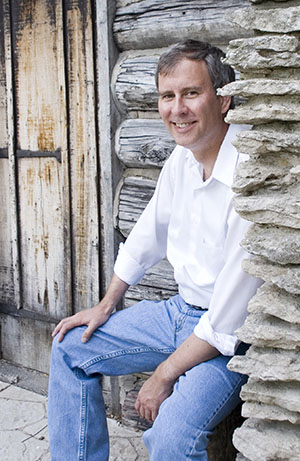 Scott C. Martin is a social and cultural historian who specializes in the 19th-century United States and the history of drugs and alcohol.  Since receiving his doctorate from the University of Pittsburgh in 1990 he has taught at the University of California, Riverside, and, since 1993, BGSU.  He has written or edited books on 19th-century American leisure, the market revolution in America, and the antebellum US temperance movement.  His articles have appeared in The Journal of the Early Republic, The Journal of Social History, The Journal of Family History, and The Social History of Alcohol Review.  He is currently at work on articles exploring alcohol and drugs policy, international abolitionism in the 19th century, and the international dimensions of the temperance movement, as well as a book-length study on alcohol and drugs in the American Civil War.