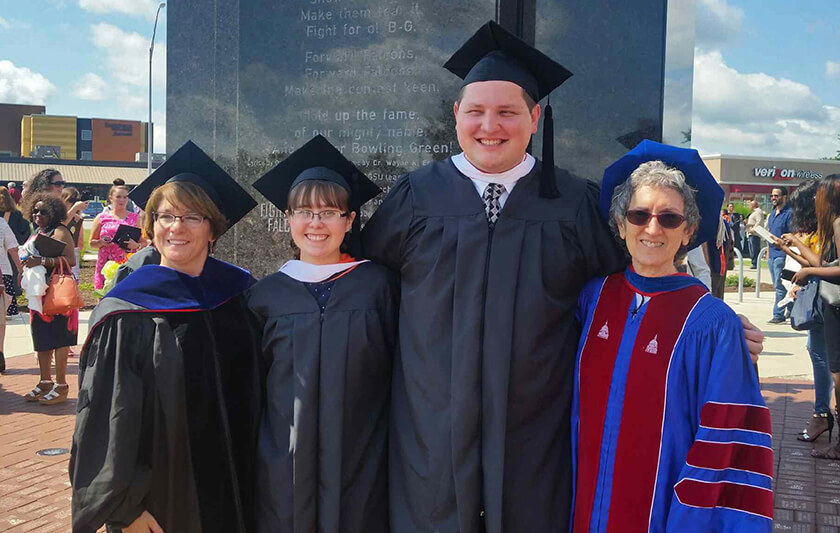 My teaching and research focus on early American social history, with a special emphasis on marginalized people in the colonial and Revolutionary eras--children, women, the poor, servants, and slaves.  My major publications include a monograph on the transient poor in the eighteenth century, Unwelcome Americans: Living on the Margin in Early New England (University of Pennsylvania Press, 2001), an essay in the Journal of Economic History (co-authored with John E. Murray), "Markets for Children: The Political Economy of Pauper Apprenticeship" (2002), and an anthology (co-edited with John E. Murray), Children Bound to Labor: Pauper Apprenticeship in Early America (Cornell University Press, 2009).  For nearly two decades, I collaborated with Dr. Ella Wilcox Sekatau (1928-2014), medicine woman, ethnohistorian and genealogist of the Narragansett Tribe, on a project to re-tell New England history using both Euro-American and Narragansett sources.  We published several jointly-authored essays, one of which won the Heizer prize from the American Society for Ethnohistory in 1998.  My current project is Children of Misfortune: The Fates of Boston’s Poor Apprentices, a study that traces the lives of children bound out from the Boston almshouse between 1676 and 1820.