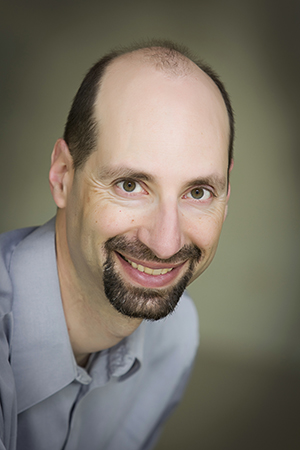 He is author of Founding Corporate Power in Early National Philadelphia (2007) and Fighting Over the Founders: How We Remember the American Revolution (2015), has published in a variety of academic journals as well as written for the public in such venues as the Washington Post, the San Francisco Chronicle, Salon, the New York Daily News, and through the erstwhile History News Service; and blogs at andyschocket.net. He is involved in various digital humanities projects, most recently the Magazine of Early American Datasets.  He has been actively involved in the Bowling Green State University Faculty Association, having served as one of the co-chairs of its first card campaign, as Director of Communications during the negotiation of its first contract, and is currently an officer.