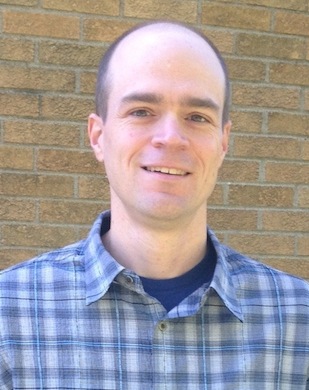 Dr. Demuth studies the extent to which white, black, and Hispanic defendants receive different criminal sentences in state and federal courts despite the existence of sentencing guidelines designed to structure judicial decision-making and reduce unwarranted sentencing disparities. He is also conducting research that examines the impact of family structure on adolescent delinquent behavior to identify the mechanisms through which living with a single parent increases delinquency, notably, whether the effect is predominantly a function of parental absence or parental gender.