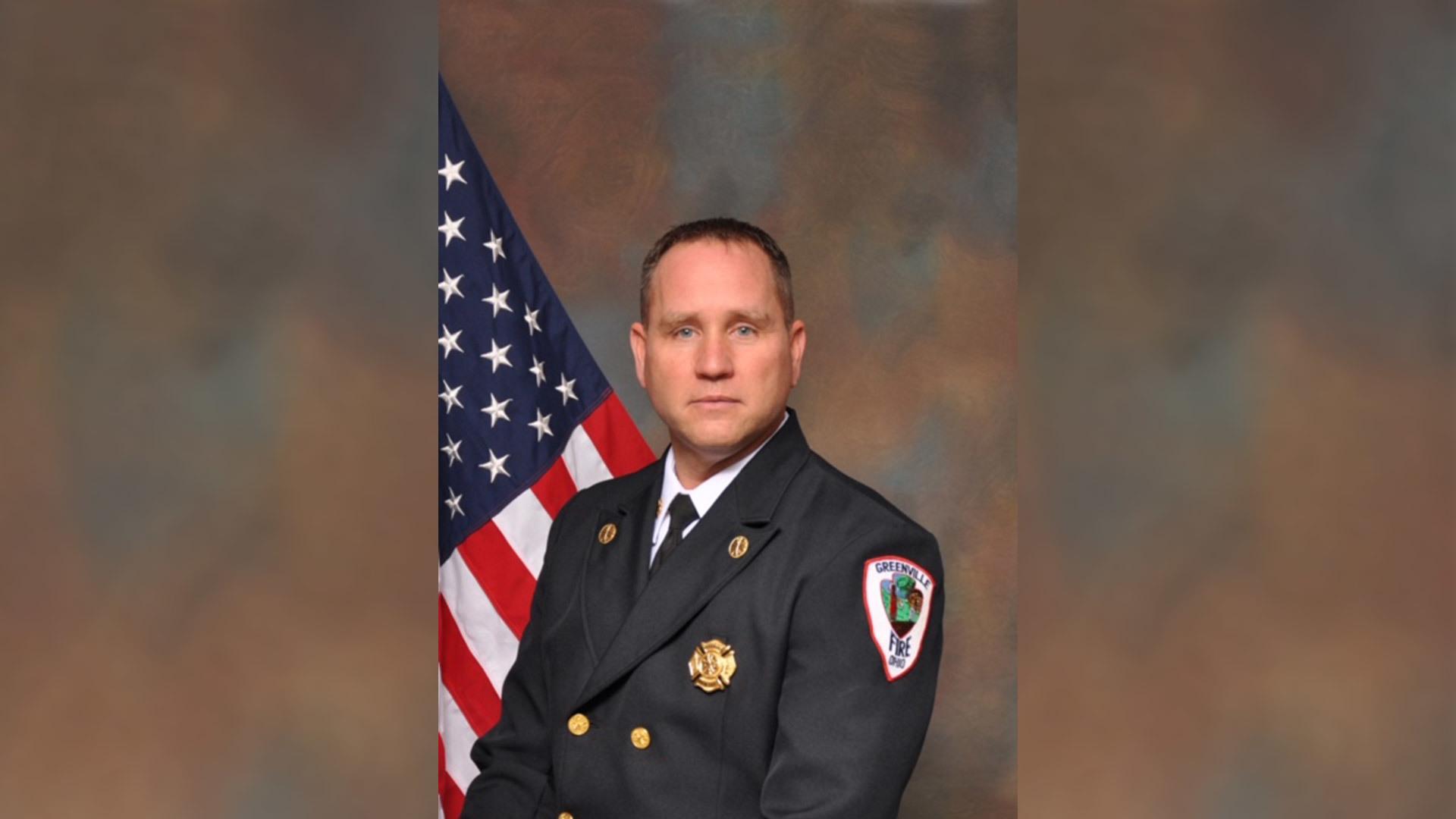 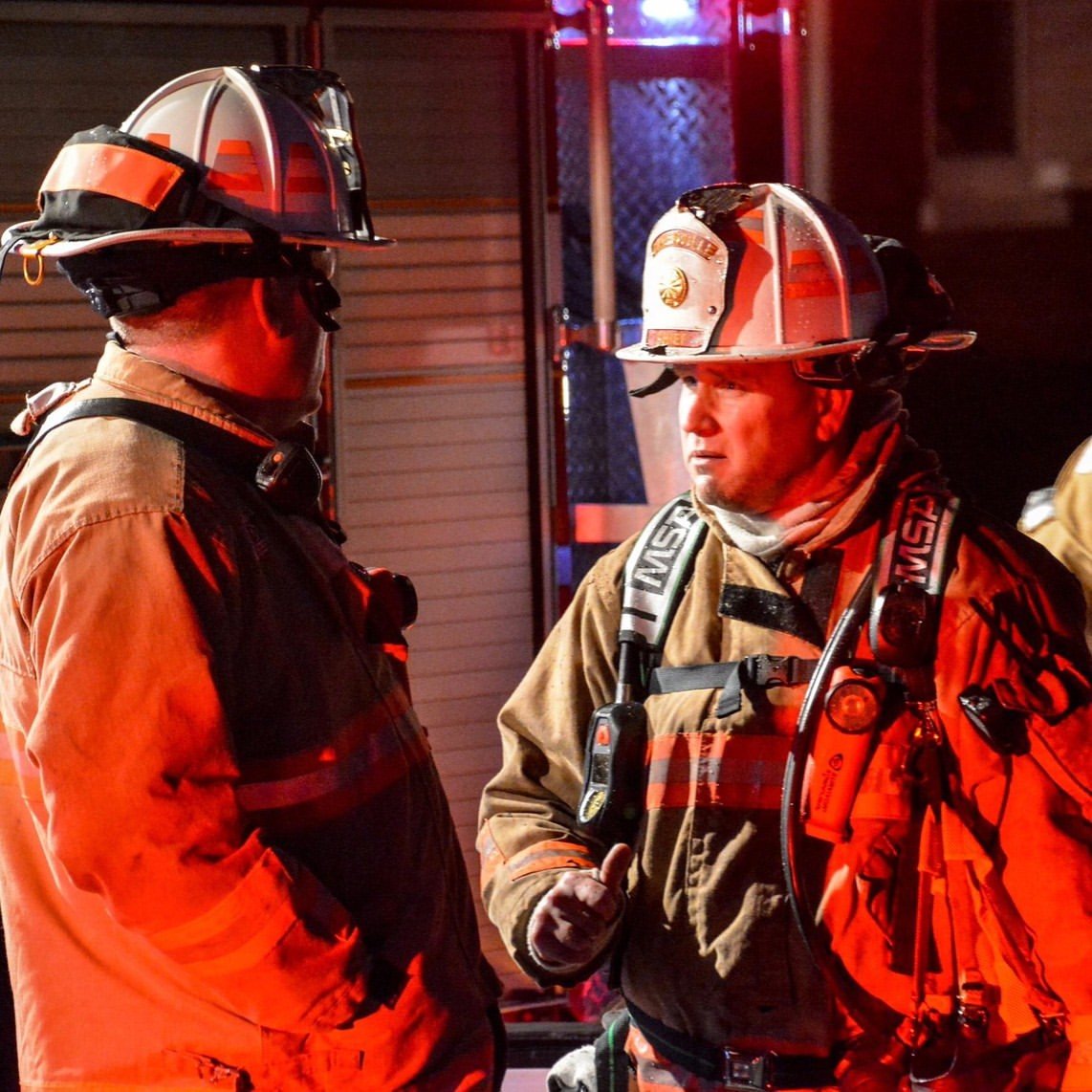 One of the unique offerings at Bowling Green State University is the opportunity for undergraduate students to do research, and Capt. Russell Thompson took advantage of that support and encouragement to achieve the rare feat of being published in a peer-reviewed journal as part of a capstone project.

Thompson – who has been a firefighter for nearly 20 years and became chief of the Greenville, Ohio, Fire Department in 2016 – graduated from BGSU in May 2021 with a bachelor’s degree in fire administration from the College of Arts and Sciences.

He started a project in one of Dr. Melissa Miller’s political science classes, looking at survey data conducted in Bloomington, Ind., regarding the importance of fire prevention and education.

The following semester, he turned that work into his capstone project with Greg Walterhouse, an associate teaching professor in the fire administration program. The result was the publication of “Explaining Attitudes Toward Fire Prevention & Education in Bloomington,” in IPSA Journal, the journal of the International Public Safety Association.

“The support from my professors was tremendous,” Thompson said. “They were both exceptional.”

"This is a remarkable accomplishment for an undergraduate, who took a research paper from an upper-division seminar, turned it into a capstone project and then got it published in a peer-reviewed journal just a few months after graduation," Miller said.

He said he expected the survey data to show that homeowners and people with children at home would be most concerned about fire safety, and those with elderly in the home would be least concerned. But data showed something different.

“Looking at the literature, I expected homeowners to have more of a stake in fire education and prevention than renters, and also that households with children would place more importance on those than households without, and that residents age 65 or older would assign less importance,” he said. “But the survey data from Bloomington, which was collected in both 2017 and 2019, generally showed very little difference in the importance homeowners and renters, households with children and those without, as well as homes with residents over and under 65, placed on fire safety.”

Thompson, who was a military police officer for close to 10 years, had earned his associate’s degree in police administration while in the U.S. Army and thought that might be his career path before deciding to go into the fire service. Attending BGSU for the bachelor’s in fire administration was meant to help his career along the way.

“Going into the fire service seemed like a natural transition,” Thompson said. “I knew I wanted to be a chief one day, and the way to do that was either a bachelor’s degree or completing the Ohio Fire Executive program. I decided to do both.”

Thompson said he could see real world applications to the research he did in his career.

“Having looked at what Bloomington did, if we conducted a similar survey in my community, I would have a better sense of how to go about it,” he said. “I’d know what questions to ask to get the information we really want.”

Publication in a journal was not something Thompson had really thought about until Walterhouse suggested it.

“Being published in a peer-reviewed publication as an undergraduate is an extraordinary achievement,” Walterhouse said. “It is the culmination of two semesters of research-based work. He exemplifies the importance of modern-era fire chiefs using data and research to support their decision making.”

“I was just happy to get an ‘A’ on the paper,” Thompson said. “Being published was a bonus.”