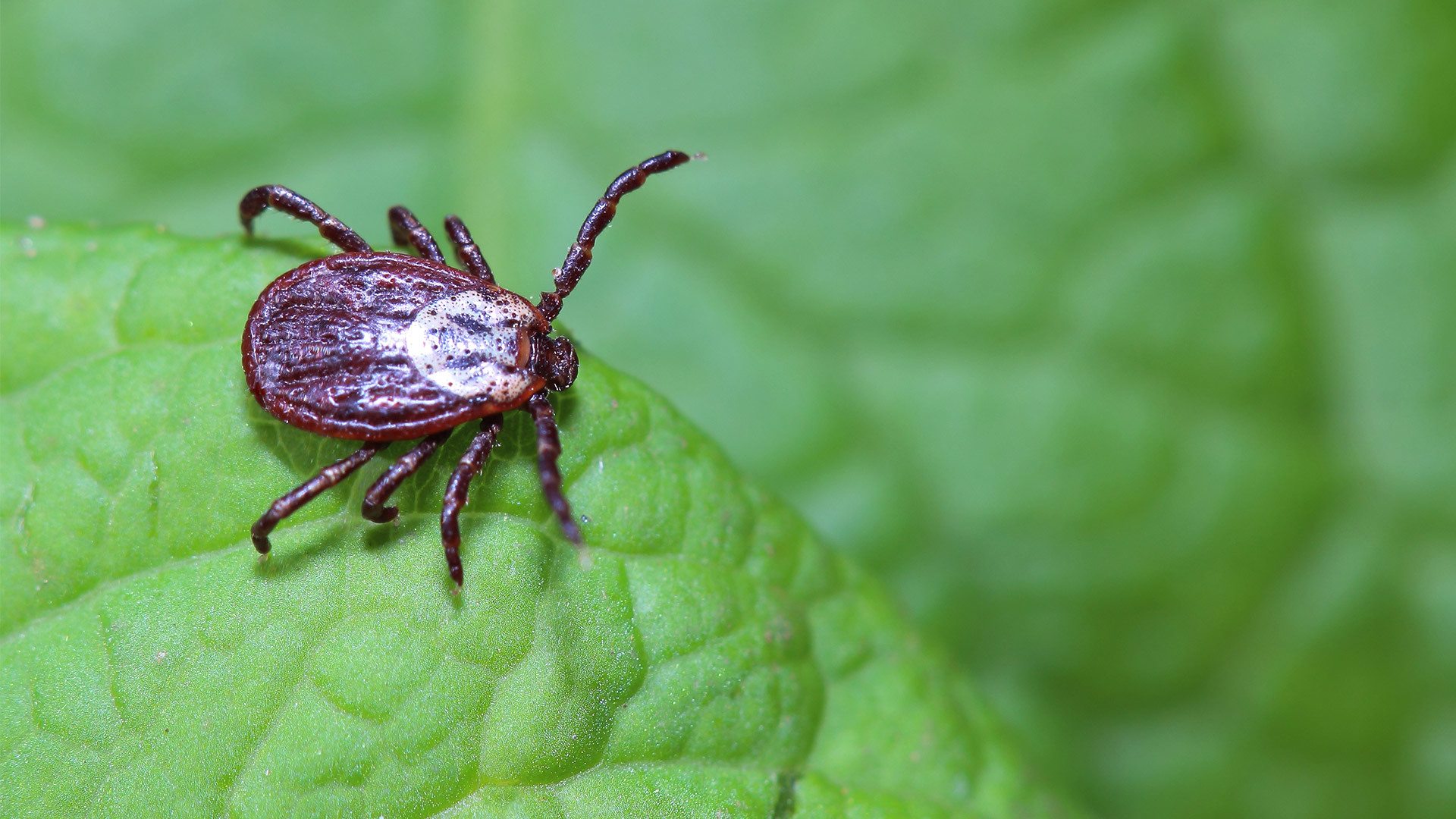 Mild winters, other factors contribute to uptick in ticks this year

Summer officially arrived this week, but backyard barbecues and outdoor get-togethers have been in full swing since Memorial Day weekend.

Just be aware that some unwanted visitors may be lurking about — especially in tall grass or trees. Ticks are everywhere, and experts say 2021 could be the worst year yet for the blood-consuming pests.

It is believed that mild winters lead to more tick activity, but Dr. Dan Pavuk, an insect biologist and teaching professor in the Bowling Green State University Department of Biological Sciences , said that is only partially true.

“Tick survival is not really impacted that much by winter, unless winter temperatures are especially severe,” Pavuk said. “When you have warm winters and then warm, wet springs following those winters you have ticks becoming more active sooner and completing their life cycle sooner. You then have a buildup of ticks in the spring and early summer.

“That's what we're seeing now, people complaining about ticks on their dogs, on their kids and on themselves because there just is a large number of ticks. This was expected with the kind of spring we had; with a lot of rain and humidity, ticks do really well. What we're seeing in terms of tick populations now is an increase in the numbers of ticks.”

The concern, Pavuk said, is that the black legged tick, which transmits the bacterium that causes Lyme disease has been increasing in numbers over the years. The mild winters also have benefitted small mammal populations, mice in particular, and the tick-mouse relationship helps spread Lyme disease in the Midwest and Northeast. In the Southeast, the preferred hosts of ticks are lizards, so there hasn’t been a surge of the disease in that region of the country.

There also are more acorns available for mice to eat because of the mild winters, which helps the mice survive better and increases the tick populations as well.

The Centers for Disease Control and Prevention tracks the number of tick bites on humans based on visits to emergency rooms.

“We're ahead of where we normally are in terms of tick bites on humans based on CDC records,” Pavuk said. “We’re seeing this big surge of human cases of tick bites because there are so many ticks. People are exposed to ticks around their own yards. If they don't mow the grass frequently and they have a lot of high vegetation, you're going to have more attacks. When you're hiking, you can brush up against vegetation on trails and pick up ticks that way. There are a lot of ways that people can get ticks from being outside, from kids venturing off into the woods to dogs picking them up too.”

“So grasses and shrubs,” he said. “They tend to stay closer to the ground where it's more humid. They don't tend to climb higher up in the trees because the humidity drops considerably and they don't survive very well. They like to stay close to the ground, so that’s where you’re likely to pick them up.”

Pavuk recommends using a good insect repellent that also is used for ticks.

“Products that use DEET are very effective at reducing ticks,” he said. “Tucking your pants into your socks and tucking in your shirt reduces a lot of ticks getting on to your body. That way, you can find them on your clothing before they can attach to your skin. Make sure to check yourself after you're out in the yard or hiking or camping. Do a check every night.

“Have someone you trust check places where you can’t see like behind your back; you can also use a mirror. It’s good to do those tick checks on kids and dogs too.”

“If you've got any kind of rash, you should suspect a black legged tick,” Pavuk said. “Try to collect the tick and have it identified and you probably should see a physician to get a diagnosis of Lyme disease and start on antibiotics. Ticks can be identified by sending them to the Department of Health.”

There aren’t nearly as many Lyme disease cases in the Midwest compared to the Northeast.

“I don't want to panic people because we still don't have the number of Lyme disease cases in Ohio that they have in the Northeast and other parts of the country. It’s still good to be cautious, though, because it’s becoming more common.”