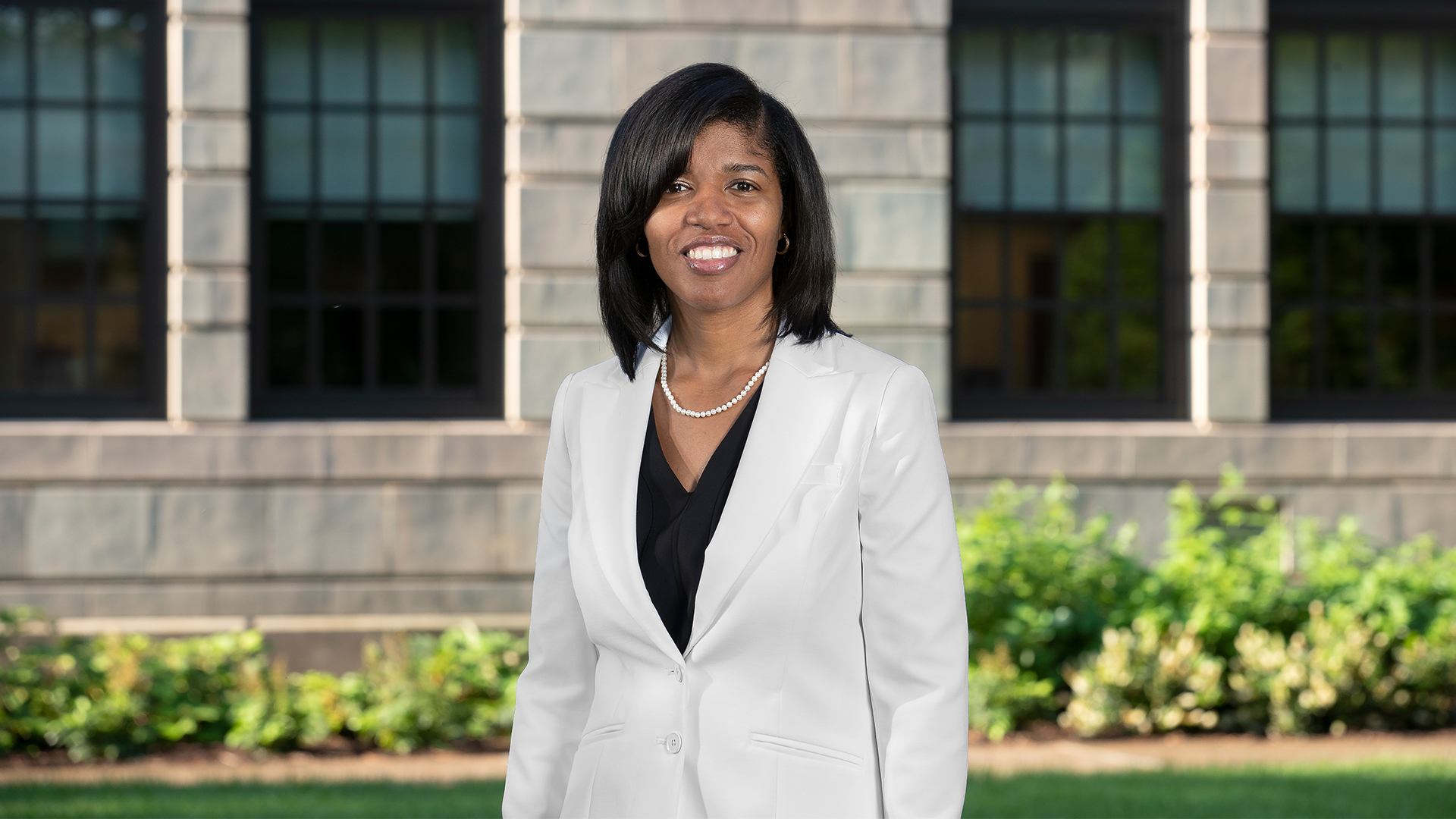 McCary presents ‘Bound by the Unconscious’ at national convention

McCary, chief diversity and belonging officer at Bowling Green State University, was a speaker for the Presidential Spotlight Series during this spring’s ACPA21 Virtual Experience. More than 300 original or innovative ideas centering on the ACPA’s strategic imperative on racial justice and decolonization were submitted by some of higher education’s most groundbreaking scholars and scholar practitioners for consideration.

Vernon Wall, then president of the American College Personnel Association, selected nine submissions out of 300 to be featured at the conference. The ACPA, headquartered in Washington, D.C., at the National Center for Higher Education, is a leading comprehensive student affairs association that advances student affairs and engages students for a lifetime of learning and discovery.

McCary’s presentation, “Bound by the Unconscious,” focused on ways people operate from the unconscious mind and how this can inﬂuence research, teaching, learning, policies, hiring and much more. She explained how unconscious doubt and the impact that being bound by the unconscious has on our communities.

“I was just really fortunate to be nominated and selected for the work that I did on this presentation,” McCary said of the ACPA convention, which was held virtually this year because of the global COVID-19 pandemic.

She had created a keynote presentation for the 2019 Undergraduate Symposium on Diversity hosted by BGSU’s Center for Undergraduate Research and Scholarship (CURS).

“I define in this presentation how unconscious bias can lead to a culture of doubt,” McCary said. “When I originally did it for campus, it was just based on something that I had seen with students. But once ACPA asked me to do this presentation for the presidential spotlight, I also started to look at some instances of things that I've heard from colleagues across campus, both faculty and staff that they've experienced that I would say was unconscious doubt that other people's unconscious bias created.”

One example McCary used in her presentation was a conversation she had with a BGSU student right before she graduated. The student said that in high school she wanted to be a forensic pathologist — but that’s not what she studied at the University.

“It caught me off guard when she said that she wanted to be a forensic pathologist because she was literally sitting in my office about to graduate and her major was nowhere near that,” McCary said.

It turned out that the student’s high school guidance counselor had advised the student to steer clear from a forensic pathologist major because the classes were too difficult, too expensive for her family to afford and that she wouldn't have any mentors in the field because it wasn't a space where “people like her work.”

“So, she got to Bowing Green and didn't pursue the major even though we have a phenomenal forensics program, and she was a student who carried a 3.75 GPA,” McCary said. “I define unconscious doubt as uncertainty that lives in undisclosed parts of one’s thoughts, hindering one’s growth or progress — this was what I presented at ACPA as an original definition.

“This student then went through her experience at Bowling Green, majoring in something that she did not want to do. The week before her commencement, she's sitting in my office telling me about how she doesn't know what she's going to do next because she didn't major in what she wanted to begin with — all because of what that guidance counselor told her in high school.

“The doubt that that adviser put in her mind in high school carried with her throughout her entire time as an undergrad. At Bowling Green, we are really committed to our students. We would have certainly helped to make sure that she was successful in that program, but she never knew any of that because of this unconscious doubt.”

McCary’s presentation was well received by her peers and she received an outpouring of comments and compliments after the conference.

Her goal is to publish a manuscript about unconscious doubt.

“The next step, at least within institutions of higher education, is really starting to talk about some of the organizational barriers that create a culture where people feel unsupported,” McCary said. “Dialogue is an initial step, but action and accountability is necessary if we want to create spaces where people are not limited based on assumptions and stereotypes. During my presentation, I asked participants to reflect on:

“When we talk about creating a welcoming and safe environment where everybody is affirmed or valued, the next step in this research is really looking at how one person’s unconscious bias creates another person’s unconscious doubt. As I speak to people about unconscious doubt, they acknowledge that they feel it — once I have named it — but in many cases they don’t know where it originated from, which may impact their ability to progress. Where does this exist and what can we do organizationally to stop it?”

McCary also wants people on campus to understand the impact of unconscious doubt and have an understanding that they're connected.

“Unconscious bias really is something that I believe can lead to unconscious doubt,” she said. “The more that we're aware of our personal biases and intervene in situations where we acknowledge the potential harm in others unconscious bias, hopefully we can get to a place where we — at least all educational settings — are not creating obstacles or barriers to their success. We need to be working to tear down the barriers that block our students, but also our faculty and staff from achieving their potential.

“We don't necessarily think about the impact of our words, nor will we ever know the effect our words could have on a person. We have to be mindful of the things that we say and the weight or meaning our words may carry. Don’t let your unconscious bias become another person’s unconscious doubt.”