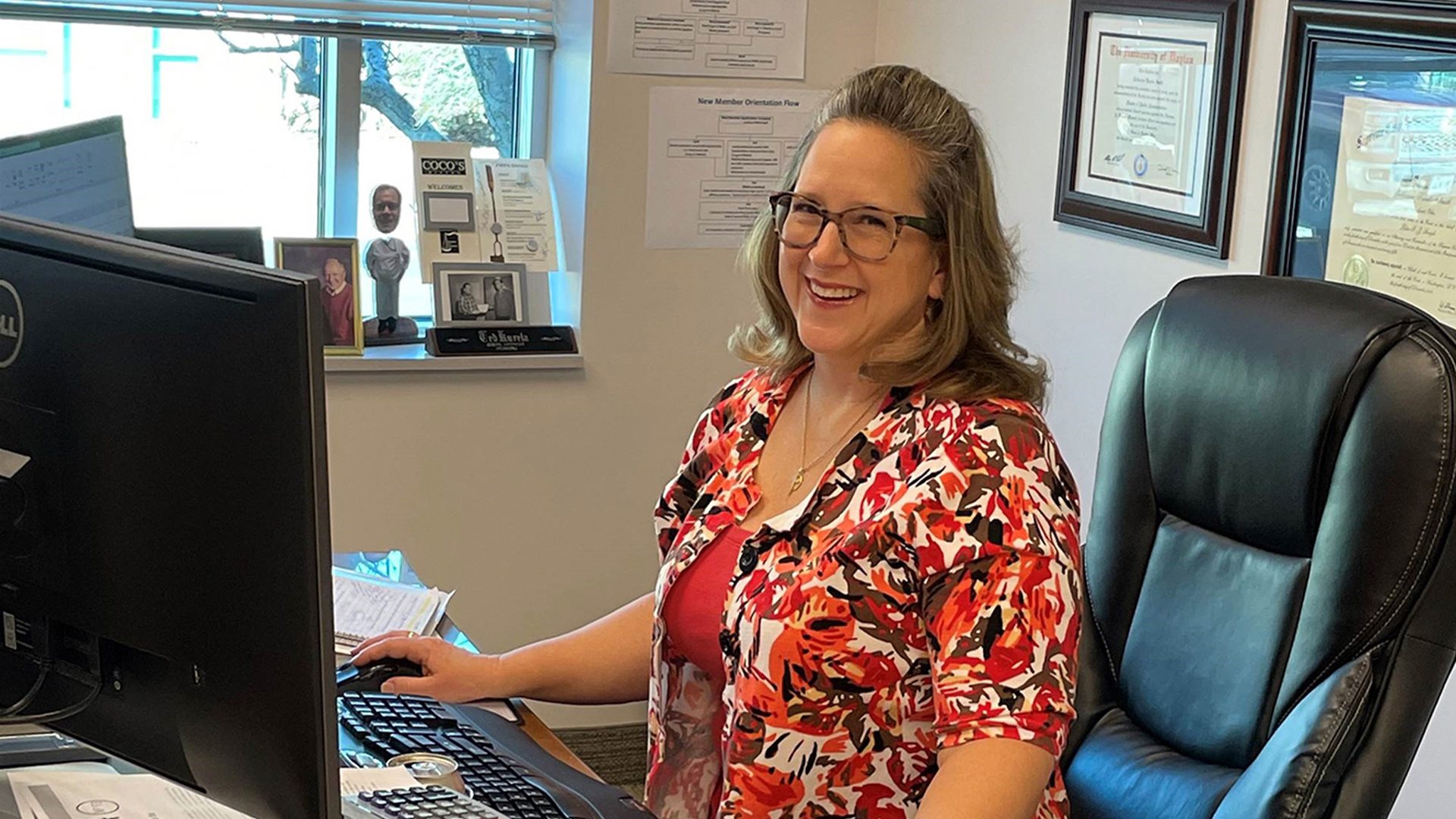 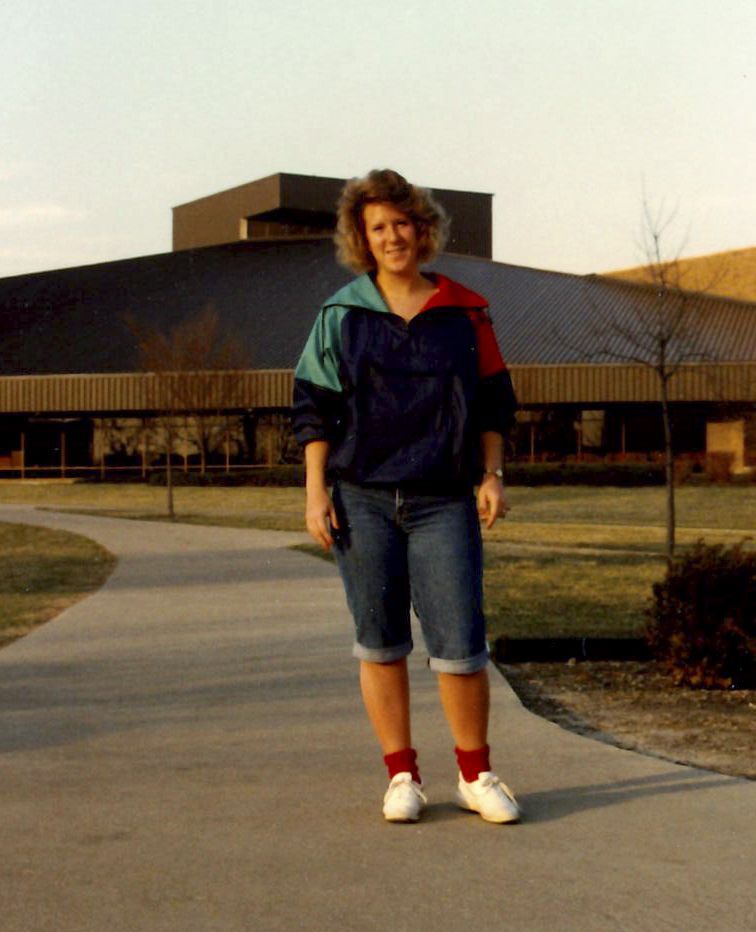 It might not be what she had planned, but Cate (Kurela) Smith '91 ended up exactly where she belongs.

According to PMPA, the 88-year-old organization has always had a male leader in what it considers a male-dominated industry. Choosing Smith to lead the association, however, reflects the changes happening in the manufacturing industry as a whole.

“The PMPA Board of Directors was focused on finding a qualified individual to lead our association and gender wasn’t a consideration," said Michael Reader, former president of the PMPA board of directors. "We were fortunate enough to find Cate, who is a great fit and just happens to be female.”

Smith's career path has taken a few turns, but with her appointment to the position in December 2019, she found the place where her interests in law, lobbying and education converge. She came to BGSU as part of the diving team and spent the first two years of her collegiate career as a student athlete. Even when her schedule was already packed with classes and time at the pool, she also was a campus tour guide and worked in one of the downtown Bowling Green bars.

“I spent a bit of time as an undeclared major,” Smith said. “I literally went to the admissions office and looked through the entire file cabinet in which they had flyers describing all the different majors and the kinds of jobs you can get.”

When she settled on sport management with a concentration in marketing and promotions, she made the most of it, taking advantage of every opportunity she saw by helping to organize the Sport Management Alliance student group and later being named the outstanding senior in the program. With two internship offers on the table, she decided to stay close to Bowling Green and went with Raceway Park in Toledo, where she was hired full time before her internship ended. By the time she graduated in December 1991, she had started making connections that led to a law degree and a master’s degree in public administration, and eventually to PMPA.

It shouldn’t be surprising that Smith was selected to her position at PMPA — she comes from a family with manufacturing in their blood. Her grandfather worked as a machinist, and her father started as a machinist apprentice then spent his career in a steel mill — the same mill where Smith worked during summer breaks from BGSU.

“I remember telling someone about my summer job working at a steel mill putting out fires and degreasing machinery,” Smith said. “She just looked at me and said ‘But, you’re a girl!’”

She was well into her career before she had a real job interview. After law school, her network led her to working in small firms and eventually into what she was really looking for but didn’t know it, non-profit association management.

“I’ve always enjoyed meeting new people,” she said. “People are interesting. Everybody has a story, and no two are alike. I want to hear about their backgrounds and how they got where they are.”

It was that networking that led to her becoming executive director for the Delta Theta Phi Law Fraternity, International, before finally having her first formal job interview on the cusp of her 40th birthday and going on to the Education Law Association, prior to PMPA.

“I love talking to students about networking, because many misinterpret it as ‘sucking up’ to people,” she said. “I like to compare networking to a two-way street vs. a one-way street. You’re not trying to get something from the other person; you need to listen to them and find out how you can contribute to their success. — find out what they need and think about how you can help them get it.