BGSU to host 'Day of Dialogue' on Friday, Sept. 18 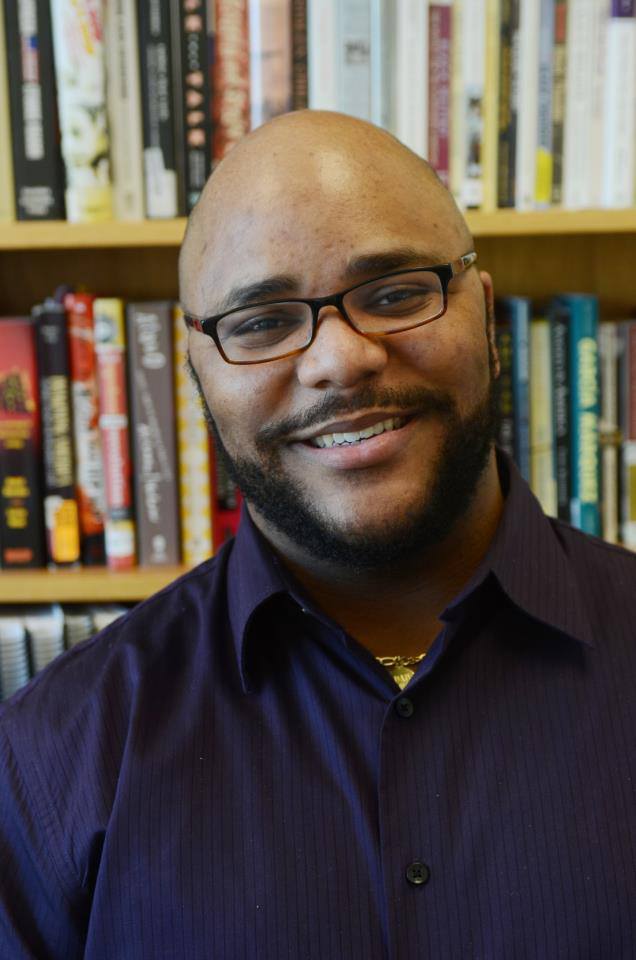 At this stage in our nation’s history, with the discussions of race, justice and culture merging during the season of political debate, it seems the ideal time for Bowling Green State University’s "Day of Dialogue”, which is scheduled to be held virtually Friday (Sept. 18.)

In keeping with a long-standing commitment to its responsibility as a public university for the public good, BGSU hopes to see students, faculty, staff and alumni, as well as the wider Bowling Green community involved. All are invited to listen, talk and learn as active participants in this effort to outline and confront the challenges we face as we seek the best avenue for raising awareness and dealing with racial issues.

The keynote address will be delivered by Dr. McKinley E. Melton, associate professor of English at Gettysburg College. Melton holds a Ph.D. from the W.E.B. Du Bois Department of Afro-American Studies at the University of Massachusetts Amherst and has written extensively on the works of prominent Black leaders and voices. His current instruction focuses on courses that engage the intersections of social, political and cultural movements.

“We expect Dr. Melton's talk will explore the history of these efforts, and those who have provided a roadmap for working through times like these,” said Jennifer McCary, BGSU’s Chief Diversity and Belonging officer.

Melton will be joined in the presentation by representatives from the University Libraries, Office of Multicultural Affairs, Center for Public Impact, Diversity and Belonging, faculty and staff partners and more, with a live virtual question-and-answer session to follow the presentations.

With questions related to racial justice occupying a prominent place in the headlines for several months, McCary said Friday’s special forum comes at a time when such conversations are essential.

“Meaningful dialogue about race has been absent nationally for a long time. People are often afraid to talk about race and ethnicity,” she said. “With everything happening in our nation, we felt it was absolutely critical to do this event. We hope to get people thinking about not only some of the negative experiences people have had, but also leave people with the feeling of hope.”

Brittany House, who is pursuing a doctoral degree in higher education administration at BGSU, said the resurgence of major issues has given the ongoing fight for racial justice new momentum that should empower the Day of Dialogue.

“With the pandemic, and the inequities for people of color and those of lower socio-economic standing that it has presented, this is a discussion that is very much needed, and perhaps in some ways, overdue,” she said.

“We are in a place right now where we need to bring to light opinions and beliefs that are more inclusive and constructive.”

McCary said putting together the Day of Dialogue has been accompanied by enthusiasm and an air of optimism that she wants to see sustained.

“I think there is hope for real change, and the whole point of the day is to tackle some of the challenges, with the potential it will bring about unity,” she said. “With the students back on campus now, I expect they will bring excitement to the event. They have always been the ones who have energized me. I see examples over and over of them moving this type of discussion forward.”

“This event is an opportunity to highlight the wonderful group of people we have right here and the knowledge they possess on these topics,” she said.

While the pandemic has limited the opportunities for people to have in-person discussions, House believes the virtual format for the Day of Dialogue will not be a problem.

“In the open forums we’ve been having so far, it seems like everyone takes part, so maybe there is an increased sense of security because it is happening virtually,” she said. “I don’t think BGSU is a place where people shy away from asking difficult questions and that’s good because some of the opinions might make people feel uncomfortable. I hope folks can handle that – otherwise we’re not going to make progress.”

McCary wants the discussion to go beyond civil unrest and delve into the importance of having an open mind and an open heart.

“We have the ability to change hearts, minds or actions,” she said. “And we don’t want anyone to come away unchanged.”