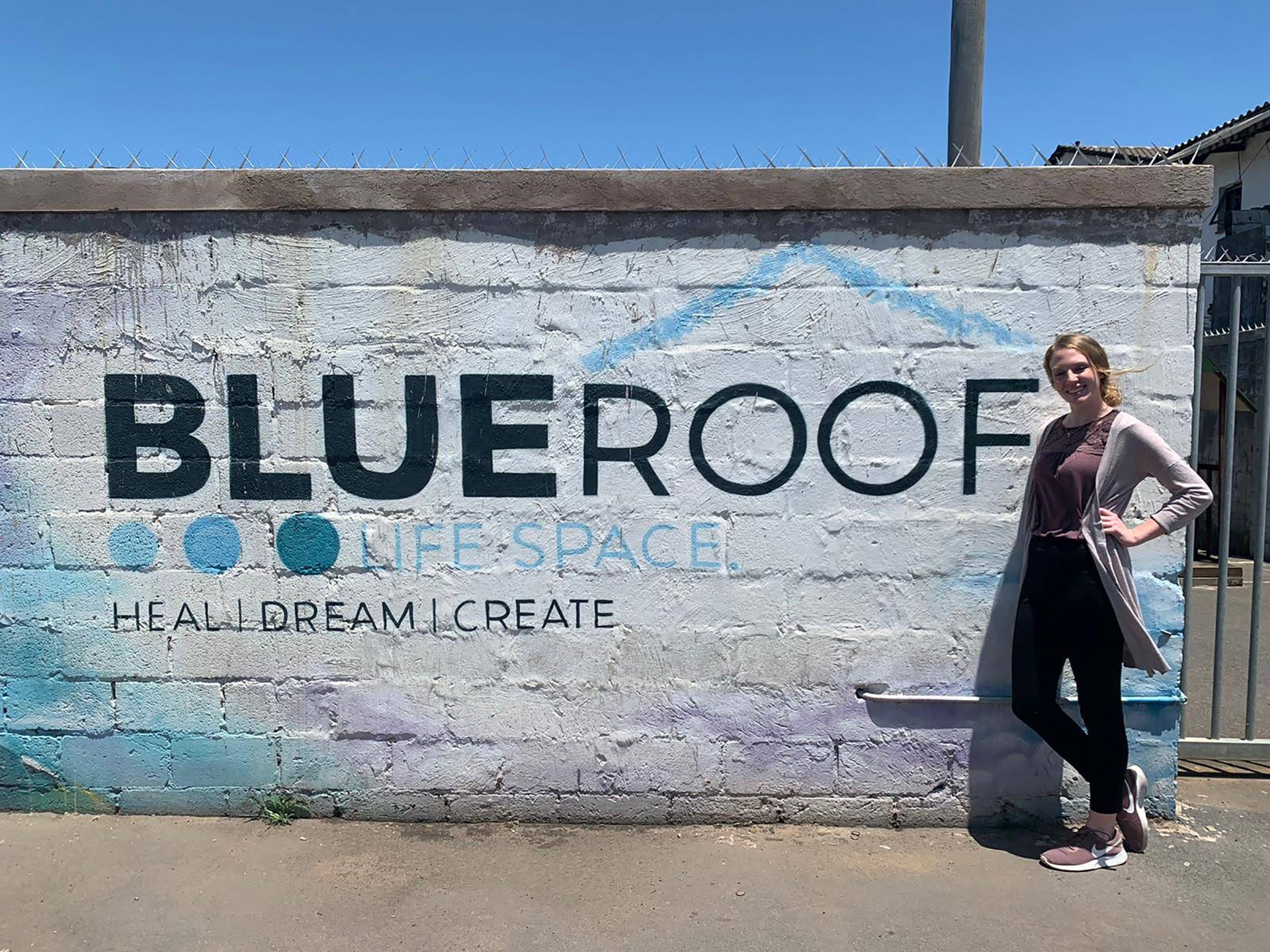 Audra Gill discusses the ever-changing milestones in her steadfast journey

This semester’s surprises enabled Audra Gill to build skills that she plans to use for the rest of her life — skills to get work done as well as skills to take care of herself so she can get that work done.

“I tend to keep myself very busy,” she said. When the semester switched to exclusively online classes in mid-March in the face of COVID-19, “I learned some valuable ‘self-care’ strategies: How could I take care of my physical and mental health while I do this?”

The Bowling Green State University College of Health and Human Services and Honors College graduate tapped that “reserve” of physical and mental health when commencement and her post-graduation AmeriCorps job were delayed. Even though, throughout her college career, she focused on projects where time was critical, now she had to adapt to rolling changes and a flexibility that defied her organizational skills.

“I learned some valuable ‘self-care’ strategies: How could I take care of my physical and mental health while I do this?”

“At SBP in New Orleans, my AmeriCorps job, we shrink the time between natural disasters and people getting the aid they need,” she said. But instead of starting in June, now she is moving in mid-July, and with it, her entrance to the era of adulthood was delayed.

The answer: Focusing on what mattered most to her, rather than on the exact sequence of those events.

It’s a skill set that she honed during the final weeks of the semester, after years of self-reflection and changing her goals while she grew and changed.

The Wooster, Ohio, native had enrolled as one major and then switched to public and allied health, which she discovered was the best fit.
She had joined Bowling Green Alternative Breaks, a group that spends spring break completing service projects for worthy organizations.

“Without bGAB, I don’t think I would have known what I wanted to do,” she said, describing the experience as “transformational.”

She had managed the student desk at McDonald, a residence hall known for its focus on community. “I was definitely challenged,” she said, “but it’s where I learned how to lead with empathy.”

She had earned placement in the 2019-2020 Hoskins Global Scholars program, which enabled her to spend several weeks in South Africa, exploring the root causes of the HIV/AIDS epidemic, even though she’d never traveled outside of the Americas. “That shaped the direction of my career, and it brought together two of my passions, social justice and public health.”

Gill said that when she finishes her tenure as volunteer coordinator with AmeriCorps, “I’m considering a master’s degree so that I can continue this path.”

“I highly recommend becoming an orientation leader. The biggest influences of my college career have been that and bGAB.”