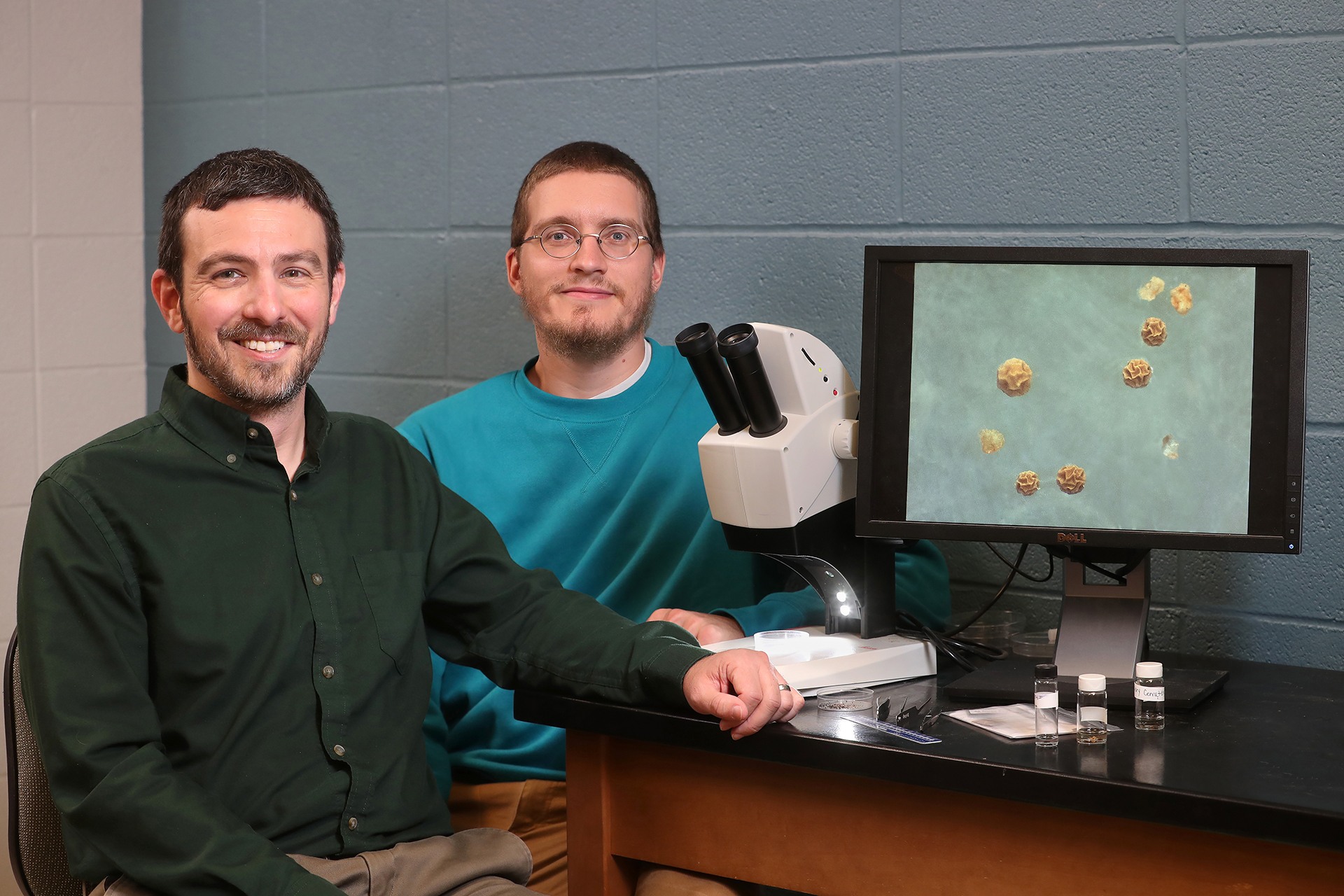 Dr. Kevin McCluney, assistant professor of biological sciences at Bowling Green State University, is part of a research team that has been awarded a macrosystems grant from the National Science Foundation (NSF).

The four-year, $780,000 grant will fund research on the connections that occur over long distances among National Ecological Observatory Network (NEON) sites in the Great Plains.

The research study focuses on the extent to which birds and their migratory patterns, wind and climate link 25 prairie playas in North Dakota, Kansas, Colorado, Texas and New Mexico, and how invertebrates in this large system of wetlands change over time. The researchers chose these playas based on their proximity to five NEON sites across the Great Plains.

A playa, which is the Spanish word for beach or shore, is a shallow, flat-bottomed basin that gets its water from precipitation and surface runoff. Playas are temporary – they dry up each year – and can vary greatly in size.

Although playas cannot sustain fish, these prairie ponds do contain several species of crustaceans. The researchers will study the dominant species of these playas, which include fairy, tadpole and clam shrimp, as well as diving beetles, dragonfly larva and damselfly larva. These crustaceans and their eggs are likely transported among the playas by wind and wing, i.e., on the feathers or in the intestinal tract of migrating waterfowl, thereby affecting the composition, diversity and stability of species within each playa.

The core part of the research conducted at Bowling Green State University will involve examining the species diversity in feather and bird gut samples. Researchers will collaborate with Ducks Unlimited and other wetlands-focused conservation groups to obtain samples from duck hunters in the Great Plains area. Doctoral student Jacob Buchanan and several undergraduate students will assist McCluney with the lab research.

McCluney explains the value of understanding these systems: “If we better understand how ecosystems that are far apart are connected to one another, and how diversity – both genetic and species diversity – influence how these communities change over time, then those theories can be transferred to other systems where there are more direct impacts on humans.”

In addition to working with conservation groups to obtain samples, the research team will provide citizen science and adult education opportunities to waterfowl enthusiasts and hunters. This project will also benefit kindergarten through sixth grade education by developing a science program focused on ephemeral wetland biology and ecology of fairy and tadpole shrimp.

NEON is a joint effort between the federal government and NSF. The network has infrastructure distributed across the United States that gathers long-term data on climate, air and water chemical composition, vegetation and wildlife to support fundamental biological research.