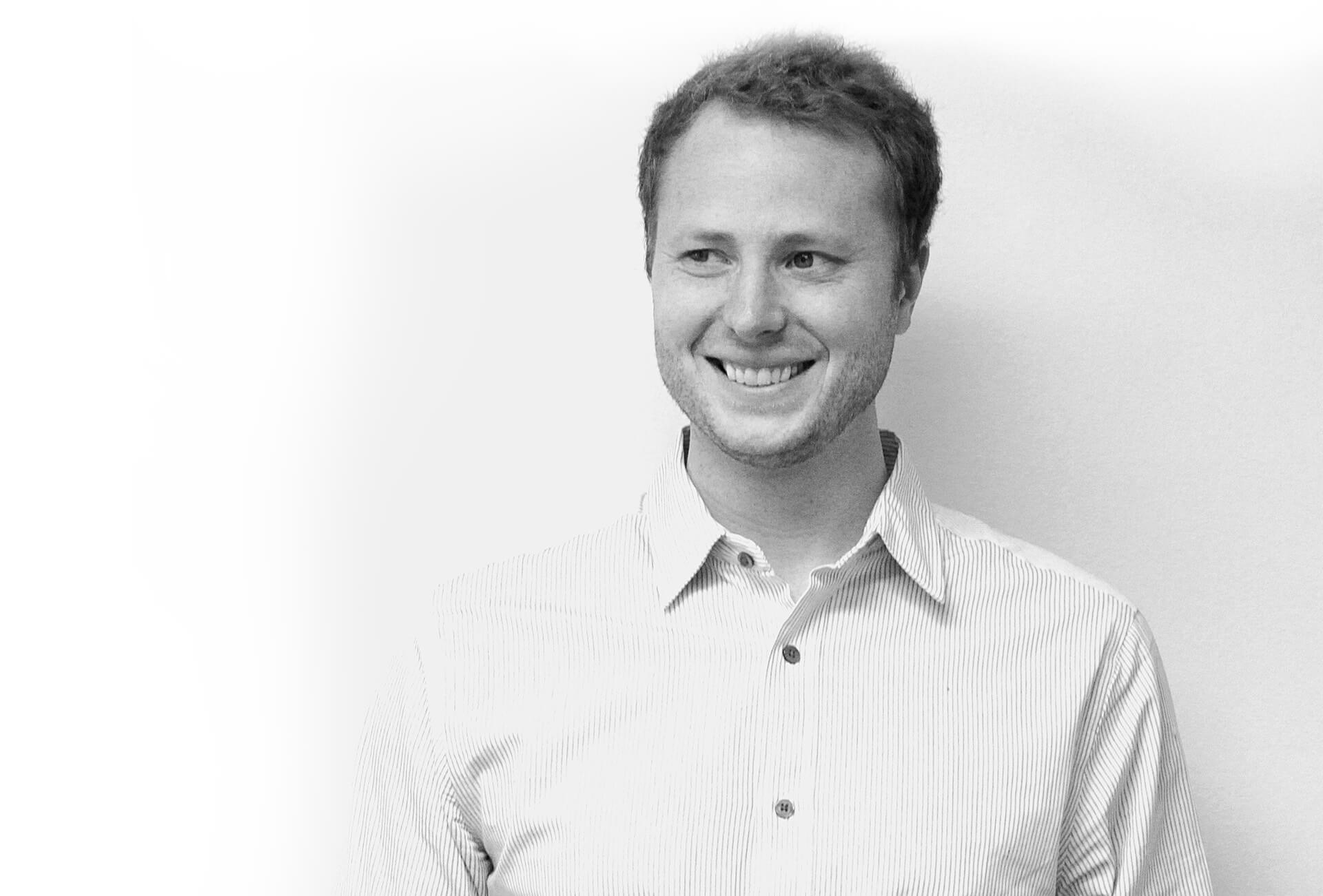 Alex Hogrefe '07 is building a name in architectural specialty

For a young Alex Hogrefe, a sketch pad and a pencil were his accomplices because he saw the world as a place where imagination just had not yet made its way to images on paper. Even before he reached high school, people were hiring him to compose drawings of their children and pets.

“In school, every few years we took these aptitude tests to see which career would fit best, and mine always came up as architecture,” he said.

While he was in high school and college, many aspiring artists and architects his age were utilizing increasingly sophisticated computer programs to give shape and form to their ideas, but Hogrefe showed a preference for the technique used by Leonardo da Vinci and Frank Lloyd Wright.

“I grew up hand drawing, so I kind of just kept doing that,” the 2007 Bowling Green State University alumnus said. “And at Bowling Green, they allowed me to work in my comfort zone before I transitioned to the computer. The focus early on was on hand methods and the traditional, manual way of drafting, and that made me feel comfortable.

“I could draw when I got to Bowling Green, but the program on campus is where my love of architecture got started. They got me technically ready and set a very good foundation for my career.”

Hogrefe, who grew up in tiny Deshler, Ohio, and today is a partner in the Boston architectural firm Design Distill, said that despite his apparent aptitude, he wasn’t sold on architecture as a major when he enrolled at BGSU.

“But the professors were so enthusiastic that I was completely pulled in by it,” he said.

Hogrefe’s older brother Nick had gone through the Bowling Green architecture program as well, and now works as an architect for a contracting company in Perrysburg.

“Students in the school are immersed in a cutting-edge interdisciplinary learning environment — one that seamlessly infuses design, technical and management education with an overarching focus on innovation, entrepreneurship, integrated design-build practice/collaboration, community outreach, environmental stewardship and global engagement,” said Dr. Arsenio Rodrigues, director of the school.

“Graduates from the School of the Built Environment will be uniquely poised to enter the workforce as ‘systems thinking’ professionals who excel in holistic problem solving related with design, construction and the overall built environment. And, within this context, the pedagogical framework of the new school is strategically aligned to nurture and cultivate future entrepreneurs and leaders of the design-construction industry.”

“Alex Hogrefe possesses an unusual set of qualities: sensitivity to human dynamics, independence of creative inquiry and an original spirit which has brought excitement to the Department of Architecture and Environmental Design,” said Dr. Andreas Luescher, a professor in architecture and environmental design.

Since BGSU had no graduate program in architecture at the time, Hogrefe got his master’s degree at Miami University. While there, he developed a website and blog centered on visualizing architecture, where illustrations and images are created from a basic architectural design. These provide the architect with a much more creative visual element to use to sell the plan to a client, or present in a public forum.

“My background is architecture, but I’ve always been experimenting with all things visual,” Hogrefe said.

He has taken that visual segment of the field and made it his specialty, rapidly earning a reputation as a design visionary.

When Hogrefe presented his master’s thesis, the judge flew in from Boston to critique the project. His thesis critic must have liked Hogrefe’s work, because he offered him a job at the architectural firm he owned.

“I had planned on staying in Ohio and finding work in the Toledo area after finishing my master’s, and then out of nowhere this thesis critic offered me a job,” Hogrefe said.

He sat down with his future wife, Kim Spalding, from Mason, Ohio, whom he had met in sociology class at BGSU, and talked over the job offer and the potential move. They took what Hogrefe calls “a big leap” and moved to Boston. The couple now has two children and the family makes the Boston area its home.

“It was a huge step because that’s not the person I am, moving far away like that,” Hogrefe said. “I’m very much an introverted person, and figured I’d always be close to home.”

While Hogrefe worked with the Paul Lukez Architecture firm in Boston, his website focused on the visualization aspect of architecture continued to grow in popularity, and in some years reached more than 2 million visitors. In 2014, he partnered with Andrew Hartness, who was running a small architecture visualization studio, and a year later the duo created Design Distill.

“It’s been pretty crazy since then, running hard and building a client list,” Hogrefe said.

The “building” has gone quite well — the young firm collaborates with architecture companies around the world, including some of the biggest names in the industry. Design Distill has worked on skyscrapers, and been part of the projects that put together the new arena for the NBA’s Milwaukee Bucks and the stadium the NFL’s Jacksonville Jaguars call home.

“A lot of what we are working on is private, at the direction of the client, but essentially they come to us when they have a basic plan but it needs something much, much more,” Hogrefe said. “They want really strong illustrations to accompany their designs, and that’s what we provide. We’ve taken one segment of the profession and made it our specialty.”

Hogrefe, who also designed a large mural for a building in downtown Deshler, is frequently invited to lecture on his specialty at architectural conferences across the globe. He has given presentations in Vienna and Mexico City, as well as at workshops at Tulane University, Oklahoma State University, Boston Architecture College and Cal Poly Pomona. He was back on the BGSU campus last year to present a lecture to the architecture department.

“It’s exciting to see how the Bowling Green architecture program has grown, and see what it has become,” said Hogrefe, whose parents now live in Bowling Green.

“That program is where my love for architecture really got started.”