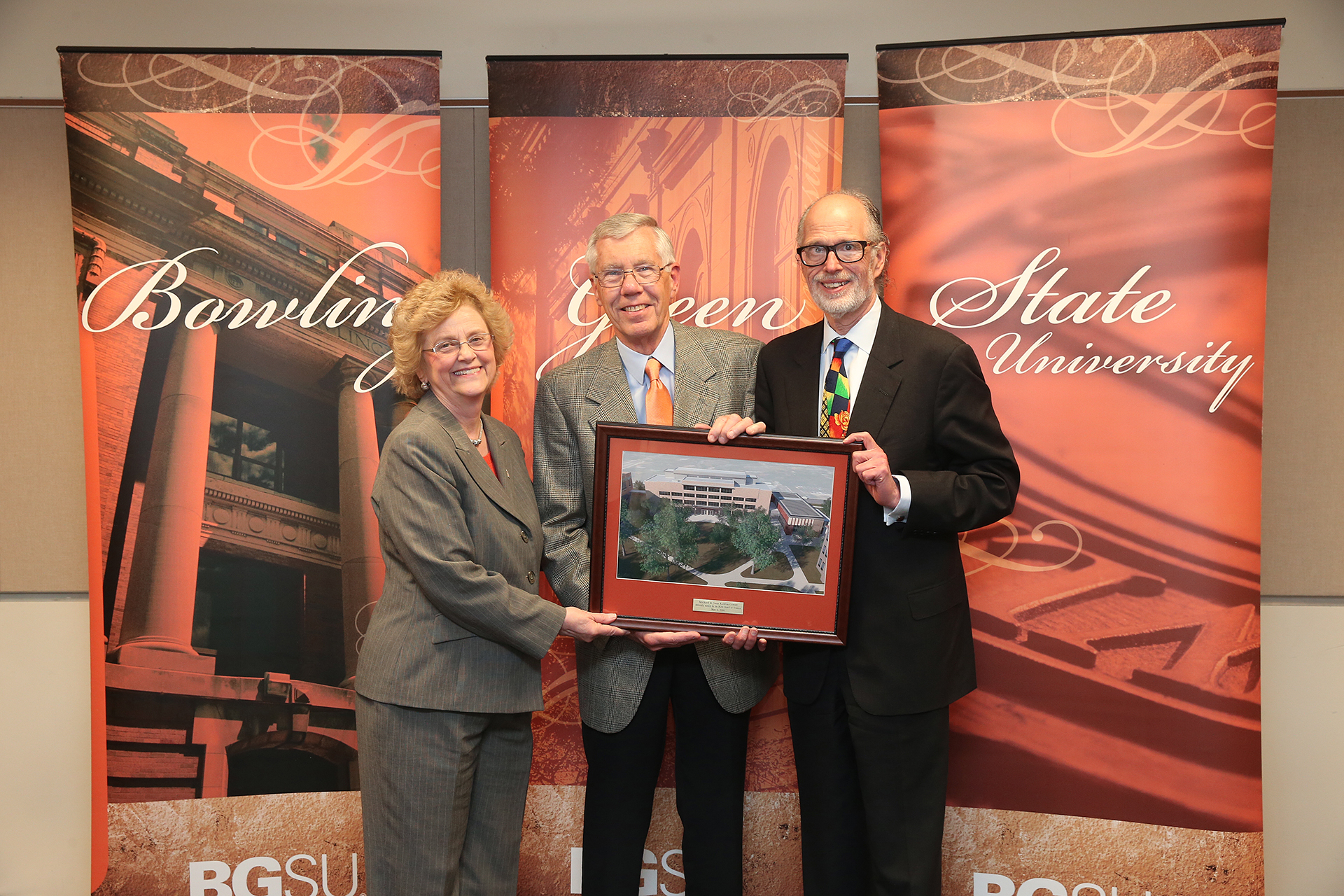 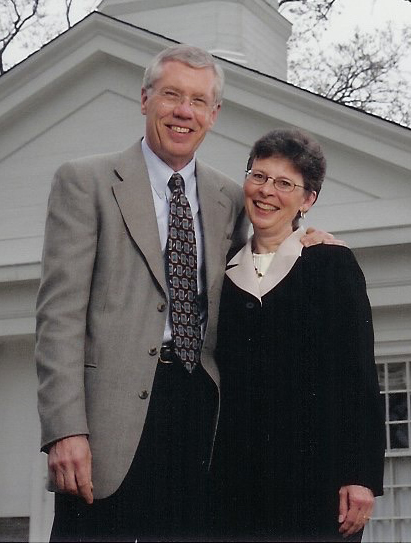 “In addition to finding each other, the learning and maturing we experienced at BGSU gave us an extraordinary foundation to build our lives.”

The facility at Bowling Green State University now known as “South Hall,” will be changed to the “Michael & Sara Kuhlin Center” in recognition of the couple’s financial support. The facility will be referred to as the “Kuhlin Center” and will house the School of Media and Communication.

The action was approved at the May 6, 2016 meeting of the BGSU Board of Trustees.

Michael and Sara both attended Bowling Green State University: Sara, from 1967 to 1969; and Mike from 1964 to 1968, receiving a journalism degree from the College of Business Administration in 1968. Mike was actively involved in student organizations on campus which led to him being selected as BGSU’s Outstanding Greek Man in 1968 and a member of the Omicron Delta Kappa national leadership honor society. Both also worked at the University. Sara was employed in the Administration Building and the Office of Financial Aid from 1969 to 1971. Mike worked in the Office of the Dean of Students as a residence hall director and was an assistant director in the Office of Career Planning and Placement from 1968 to 1971. They married on campus, in Prout Chapel, on December 11, 1971. Their 42 years together included many trips back to campus before Sara passed away in 2013.

“In addition to finding each other, the learning and maturing we experienced at BGSU gave us an extraordinary foundation to build our lives,” Mike said. “We were honored to previously endow and establish the Mike and Sara Kuhlin Scholarship for Exceptional Student Leadership to support students who have distinguished themselves by their involvement in extracurricular activities. This new gift for the building provides a lasting tribute to Sara and everything that BGSU meant to us by supporting a dynamic home for students in media and communications.”

“I am thankful for the generosity of Mike and Sara’s leadership gift for this exciting building renovation,” Mary Ellen Mazey, Ph.D., president of Bowling Green State University said. “With Mike’s distinguished career in communications, it is fitting that the new facility for the BGSU School of Media and Communication be named the Michael & Sara Kuhlin Center.”

Mike had an accomplished career in corporate communications with Ameritech, now AT&T, retiring as senior director of corporate relations. Since then, he has served as a communications consultant to several companies and nonprofit organizations. He is currently associated with Voyage Financial Group where he leads the firm’s branding, marketing and communications.

Mike served on the Board of Directors of the BGSU Foundation, Inc. from 2006 to 2010.  He has been asked to rejoin the Foundation Board and begins service in May 2016. He is also currently a member of the Leadership Council for Student Affairs.

Eileen O’Neill earned a master’s degree in popular cultural studies at Bowling Green State University and has become one of the University’s most successful alumni in the communications and media industry. She was a BGSU student when she took her first job at Discovery as an intern. Just a few short years later, she was recognized as a trailblazer and innovator in her field. During her career as an executive at Discovery, she shattered ratings records and successfully launched new channels. As the former group president for Discovery Communications’ two flagship networks, Discovery Channel and TLC, two of the most widely distributed cable channels, O’Neill was responsible for development, programming, production, digital media, marketing, research and communications for the networks and worked to generate revenue and increase the value of the brands. She was recognized as one of BGSU’s most prominent Alumni during the University’s Centennial Celebration in 2010-2011. She was presented with an honorary degree in 2014.

Karen Stoddard earned a degree in popular cultural studies from BGSU in 1990. She has been a faculty member at several institutions.

Together, Stoddard and O’Neill have provided a gift for the renovation of the facility to house the School of Media and Communication.