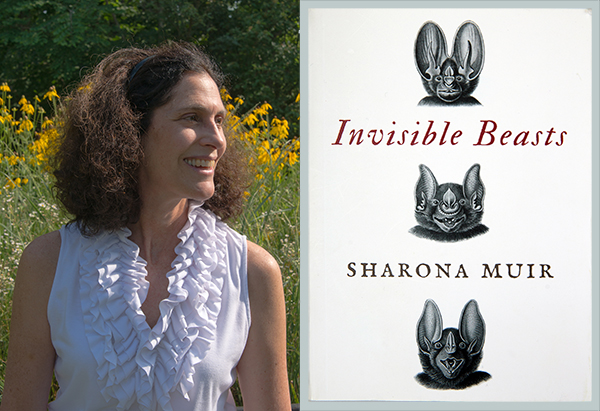 Sharona MuirThe accolades continue for Dr. Sharona Muir’s 2014 novel, “Invisible Beasts: Tales of the Animals That Go Unseen Among Us.” It has been named a finalist for the 2015 Orion Book Award for fiction. Conferred by Orion Magazine since 2007, the annual award is “presented to books that deepen the reader’s connection to the natural world through fresh ideas and excellence in writing,” according to the publisher.

Muir, a faculty member in the Creative Writing Program, received wide acclaim in both the popular press and literary journals for "Invisible Beasts," published last July by Bellevue Literary Press of New York University. O, the Oprah magazine, recommended it in its August issue; it was named as “Top Indie Fiction” by Library Journal and chosen by Publisher’s Weekly as a First Fiction selection and one of its July 14 Books of the Week, and was lauded in Kirkus Review.

A mixture of natural science and imaginative writing, “Invisible Beasts” explores the symbiotic relationship between humans and animals with tenderness and humor but also alarm, as the destruction of species continues at a frightening pace. Muir presents a miraculous world in which we are at risk of losing essential and fascinating creatures we do not even know exist.

Some of the invisible creatures referred to in the title are detailed in the personal bestiary of Sophie, the main character, a young woman who has inherited the ability to see them. In an attempt to alert humans to the consequences of losing animal companions they unknowingly depend on, she risks exposure and ridicule by compiling the bestiary.

The Orion Book Award recognizes books, both fiction and nonfiction, published in North America during the previous calendar year. Orion is an award-winning bimonthly magazine that publishes writing and art that explore the connection between nature and culture, and “seeks to inspire new thinking about how humanity might live on Earth justly, sustainably, and joyously.”

The winner of each category will be announced in the second week of June. Last year’s winning books were “MaddAddam,” by Margaret Atwood (fiction), and “Sightlines,” by Kathleen Jamie (nonfiction). 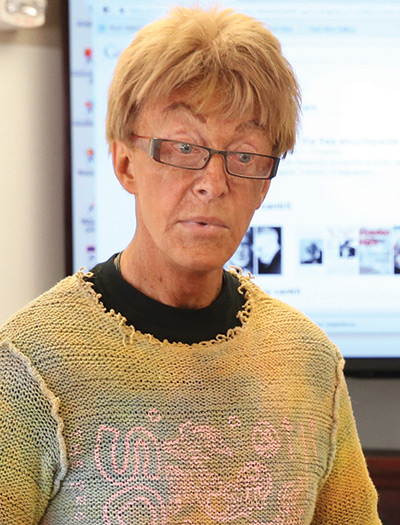 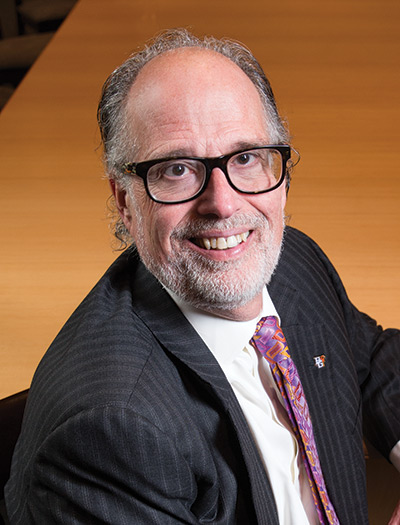 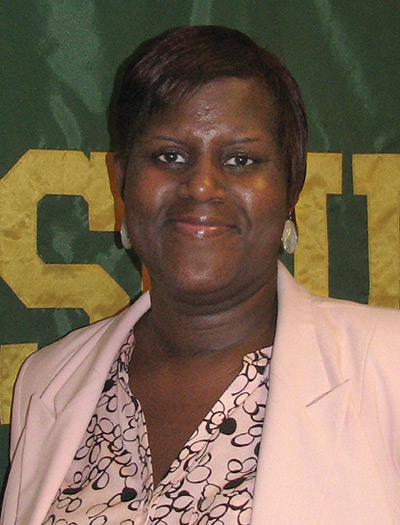 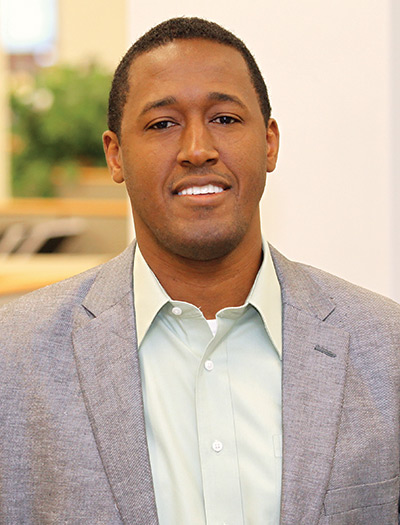 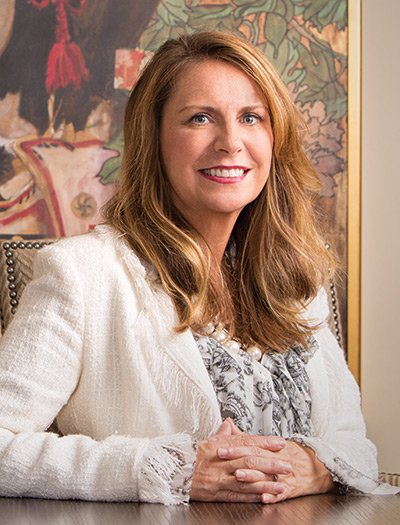 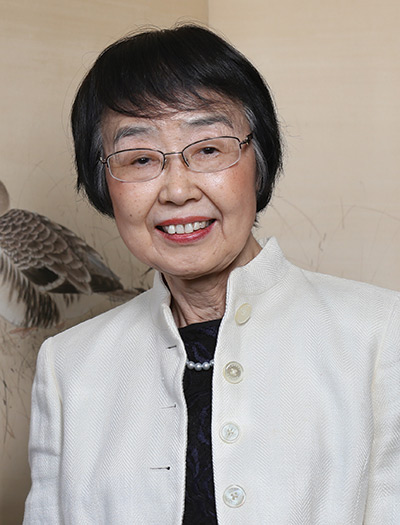 Akiko Jones, instructor and director of the Asian Studies Program 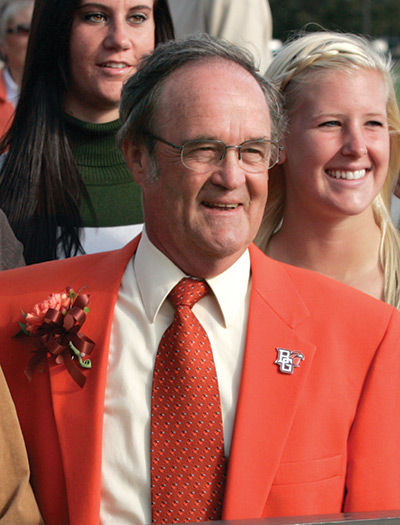 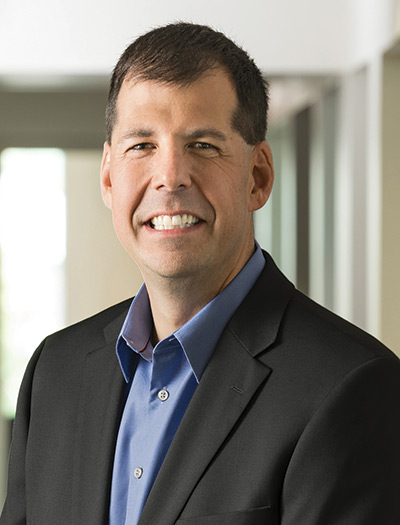