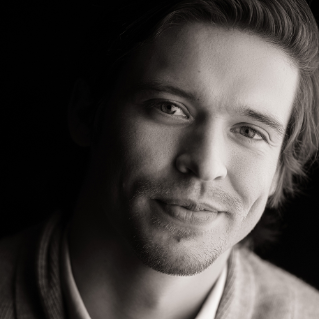 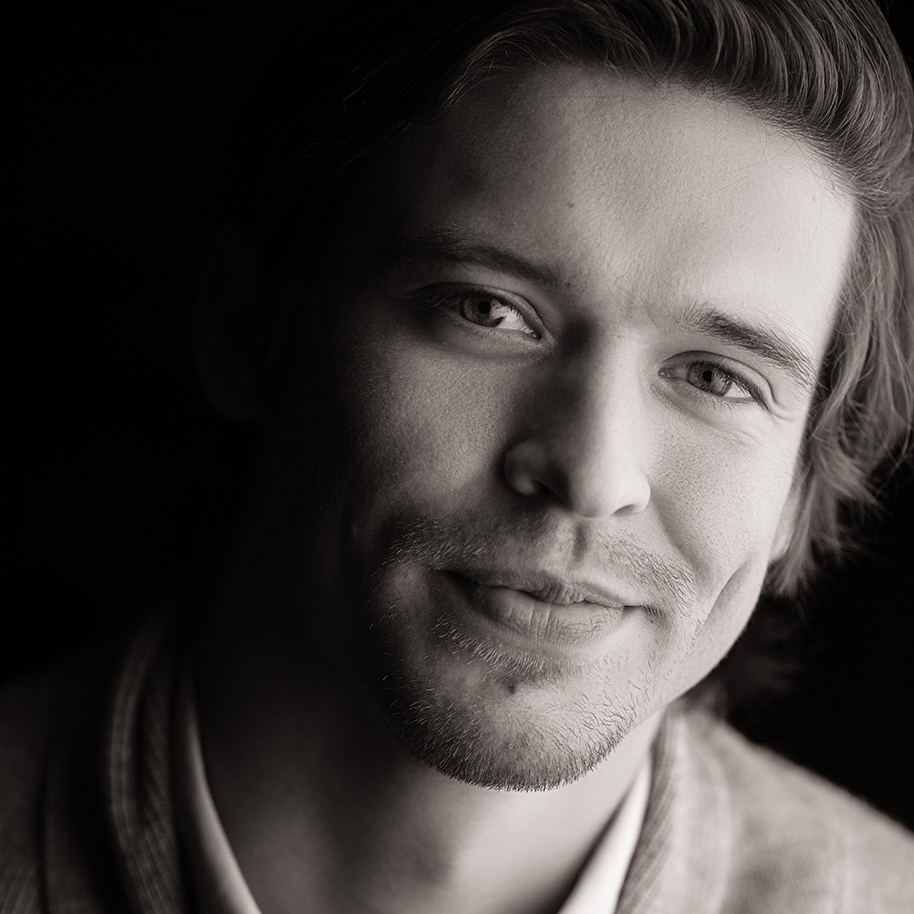 For Ben Hartley, his oil painting background has provided a tremendous advantage to being a photographer.

“My oil paintings were figure paintings; on top of it, they were photorealistic figure paintings. In order to make a really great painting, I had to take a really great photo because I based all of my work off of photographs. That’s really how my photography blossomed. I’ve always been fascinated with people. People are the most interesting things… the most important things on this world. To paint anything else but a person, I’ve always struggled with. I feel like photographing anything else besides a person is a struggle, too. I think that people in general – the connections we have – inspires me to keep taking pictures,” said Hartley, 28, who graduated from BGSU in 2009 with a BFA in 2-Dimensional Studies.

During his BGSU days, Hartley was involved with CRU and Arts Village, a residential learning community exploring all aspects of the arts and sharing perspectives with others involved in various disciplines.

“We’re really in the camp of wanting to do one thing and to do it really crazy well instead of being the jack-of-all-trades,” explained Hartley. “I want to be the person when somebody really wants the job done right, they can come to us.”

Hartley met Leslie during their college days when he worked at Panera Bread. Immediately smitten by her, Hartley met Leslie using the subterfuge of checking to see if the food and service were to her satisfaction. Eventually, he asked her out.

After three years of dating, they got married and are determined to make their marriage work. Hartley refuses to let Leslie sleep alone on the occasion they go to bed mad at one another. If they do and Leslie sleeps on the couch, Hartley sleeps on the floor beside her. In late 2014, they welcomed their daughter Bea.

That specific focus on their marriage makes them set an example for other couples getting married, which is why their business specifically focuses on weddings only. Hartley stated weddings deserve undivided attention because these are moments that cannot be redone unlike senior pictures and baby photos.

“We like to be able to commit to our brides that we are the best, and we are fully dedicated to their big day – that helps separate us from the pack as far as what other photographers are doing,” said Hartley.

Given his background as a painter, Hartley wasn’t trained as a portrait photographer; therefore, Style & Story doesn’t take a traditional approach to wedding photography.

Nonetheless, its unique methods have yielded results. Last year, Style & Story placed in the Top 5 Percent of published wedding photographers. Further, one of the destination weddings it photographed in Florida was featured on The Today Show web-site.

“We have a very editorial approach to shooting; we want our work to be featured in magazines and we try to shoot in a way that’ll be worthy of that… That was one of our goals last year and we submitted to a number of places, The Today Show being one of them,” said Hartley.

Style & Story averages 75 weddings annually. Hartley founded it in 2010, one year after graduation when working at Madhouse, a successful Toledo-based design studio. It was originally supposed to be a side-business.

“It was a really effortless and organic process; it wasn’t something that was this lifelong goal. It happened and fell into place, so we pursued it. It kept growing and expanding. At that point, it made sense because everything kept moving in this direction,” he said. “Our desire to create quality work and our demand for it kept growing and growing, so here we are. Now… we have a vision and we’re moving into a direction that we feel really great about. We’ve finished taming the beast and we’re focusing in a really direct way where we know which way the company’ll move. Before, it was this thing happening to us and we were excited to be along for the ride. Today, we have a great understanding of it and a wonderful market.”

“We’re excited about making the whole industry grow and not just our own little thing. I love the phrase, ‘A rising tide raises all ships.’ I fully believe it. We not only want to see other photographers improve their work, but also improve their business,” explained Hartley. “The problem a lot of photographers have – like most artists – is that they’re good at their craft and love the idea of being an artist, but then the business aspect of it is what really gets us; we tend to crumble. We’re focused on really helping educate other photographers on that side of things through our own mistakes, honestly; many have learned from the mistakes we’ve made.”

One challenge in his line of work is through easy access to cameras and other technology, many amateurs photograph weddings with next to no photography experience.

“While it’s easy enough to take a picture, it takes years of training to capture a memory and for a true artist to tell someone’s story,” he said. “We want people to be able to value their work, to believe in themselves and their work, and know that we’re worth it.”