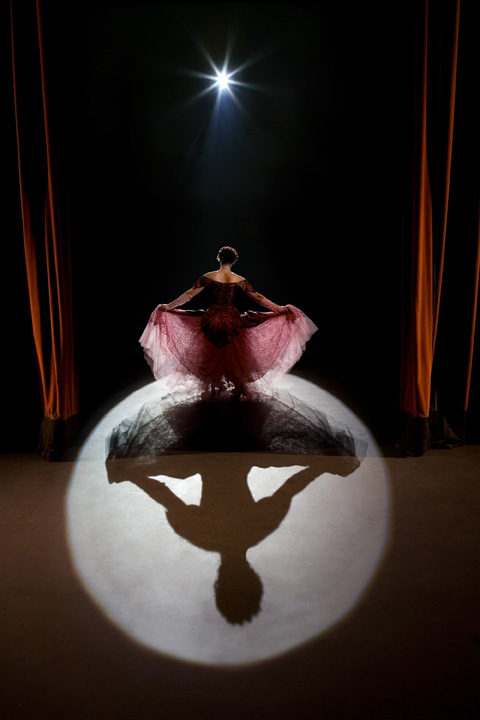 BOWLING GREEN, O.—Bowling Green State University was in the winners circle at the Council for Advancement and Support of Education (CASE) annual summit July 8-10 in Chicago.

Craig Bell, photography director in the marketing and communications office, captured the Bronze Medal in the photography category. His winning entry, which pictures a woman on the Kobacker Hall stage, was published in the 2005-06 BGSU Foundation Annual Report.

Leading the BGSU creative team that worked on the marketing campaign with Communicá, a Toledo marketing communications firm, were Kim McBroom, associate vice president for University advancement and director of marketing and communications, and Fred Connor, senior marketing director.