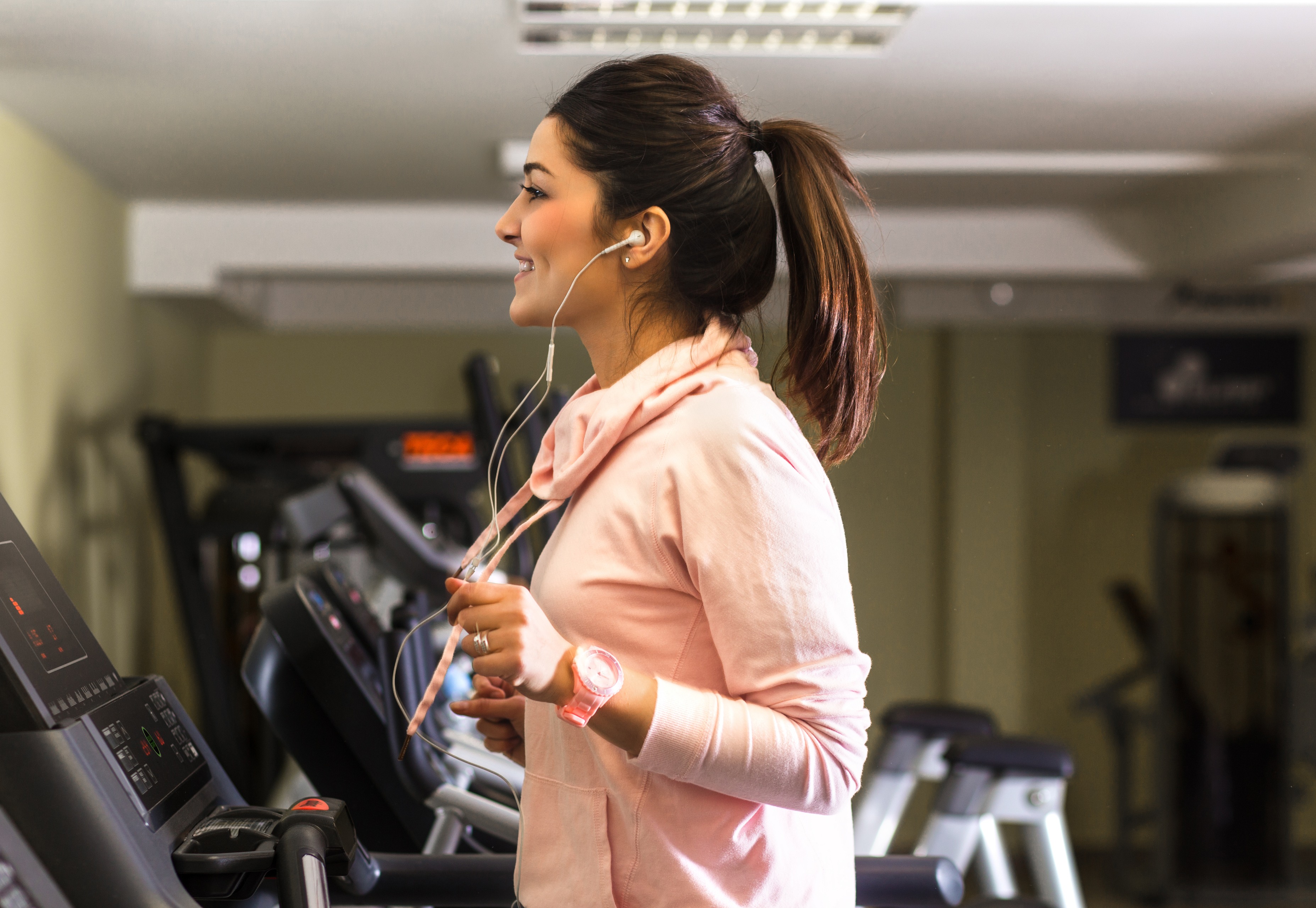 Dr. Katherine Meizel, a professor of ethnomusicology at BGSU, lends expertise to why people enjoy certain songs while exercising

A Bowling Green State University professor’s expertise landed her in the December issue of Women’s Health Magazine, just in time to help out with some traditional New Year's health resolutions.

Dr. Katherine Meizel, a professor of ethnomusicology in the BGSU College of Musical Arts, spoke to the magazine, which surveyed readers to make a comprehensive playlist of their top workout songs.

Meizel, whose acclaimed 2011 book, “Idolized: Music, Media, and Identity in American Idol,” examined the landmark show in the greater cultural context of the United States, has done extensive research into popular music during her career and was quoted in the Women’s Health story about why certain songs tend to pair well with exercising.

Interestingly, Meizel said research provides a reason as to why people tend to like certain songs while exercising: the song’s beats per minute often mirror target heart rates during a workout.

“It’s not so much about increasing the heart rate as much as it’s about matching the heart rate,” she said. “It’s not 100 percent necessary, of course, but there is research that shows people tend to like to listen to music while working out.”

The playlist compiled by Women’s Health readers includes arena classics like “Eye of the Tiger” and “Good Vibrations,” but also songs from BTS, Beyonce and Lizzo, among others, that large numbers of readers said were on their workout playlists.

“When I exercise lightly, my heart rate is usually between 130 and 140, and a lot of these songs are around 130,” Meizel said. “Most of them are in duple meter – which is two beats per bar – and it’s easier to do things in a ‘one-two’ rhythm when you have two legs and two arms doing something in an exercise setting.”

For more strenuous exercise, some songs frequently used to motivate are often close to a target heart rate of around 175 beats per minute.

Meizel said she was happy to share her research expertise into popular music, which she first developed while examining "American Idol" as a doctoral student.

During her career, Meizel has been a regular source for news outlets about "American Idol" and popular music in general, which she said she followed as a research passion because of its cultural impact.

“If you find in your research that you have something to say that no one else has said before and you think it’s important to say it, you should keep going,” she said. “Now, it’s really common for people to research popular music that’s conventional. I was really lucky to be part of this push toward acceptance of the importance of even the most commercial popular culture.”