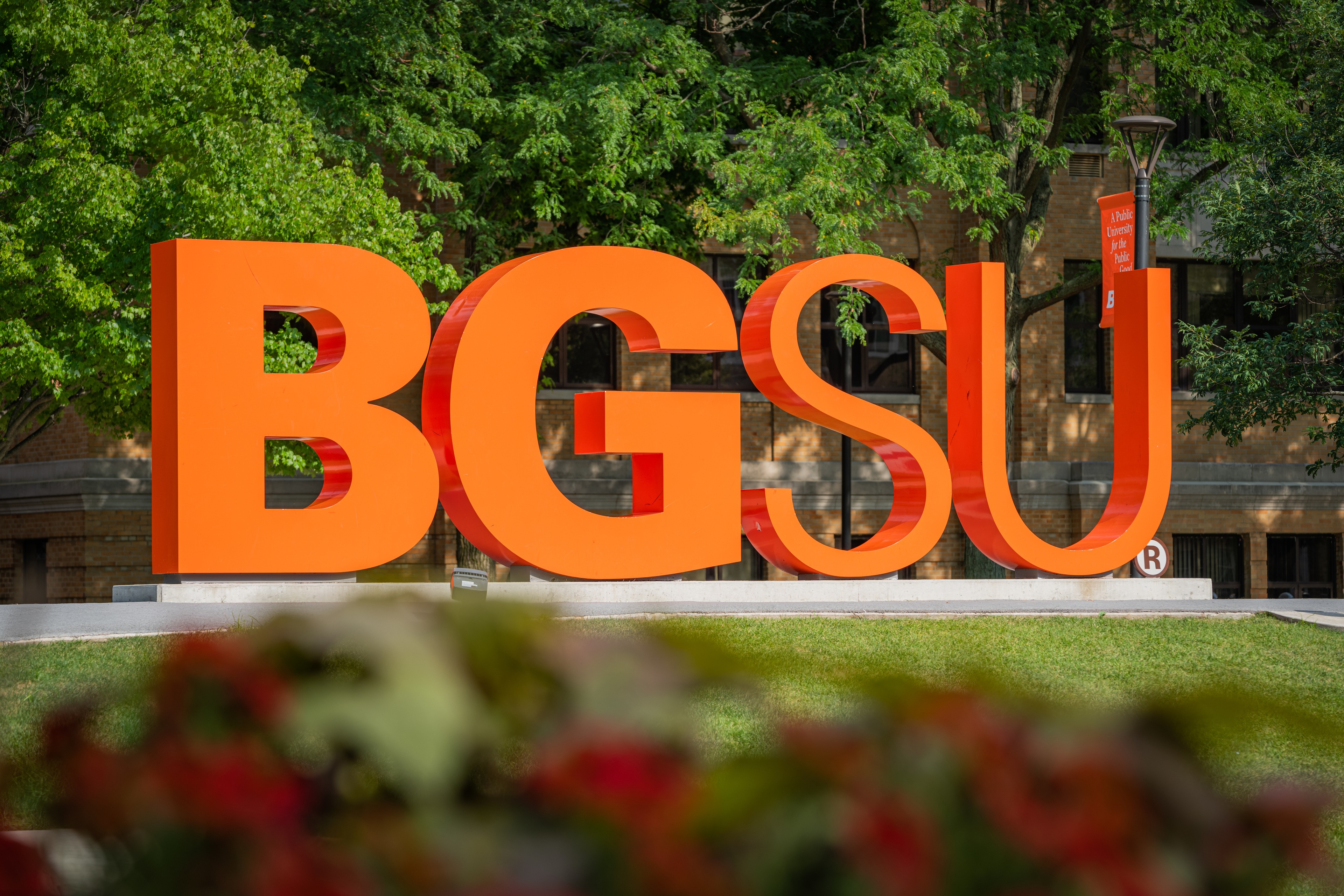 Board also honored alumni, former faculty for trailblazing contributions to the University and workforce

On Friday, the BGSU Board of Trustees approved a reconfiguration of the College of Education and Human Development, honored alumni and former faculty who have made significant contributions to the University and society and finalized plans for residence hall upgrades.

During their Dec. 9 meeting, trustees approved plans for the BGSU College of Education and Human Development (EDHD) to transition from five schools and one department to three schools overall.

Guided by the University's Academic Charter and Strategic Plan, the EDHD reconfiguration will create new opportunities for innovative collaboration, improved communication and increased efficiencies for students, faculty and staff with no program elimination. The reconfiguration will begin during the Spring 2023 semester and is set to be completed during the 2023-24 academic year. School names are still being finalized.

"This change in the College of Education and Human Development will redefine student success while supporting teaching quality, research and creative activities," said Joe B. Whitehead Jr., provost and senior vice president for academic and student affairs. "As one of the largest producers of teacher education graduates in Ohio, this move ensures that BGSU will remain a leader in higher education that supports student outcomes with inventive coursework and increased faculty collaboration. I commend all of the students, faculty and staff involved in this process for their insight and innovation in ensuring the University's educational programs remain relevant for years to come."

An extensive review of the EDHD reconfiguration began in Spring 2021 and has since been unanimously approved the BGSU Faculty Senate. The BGSU Deans' Council, Council on Academic Affairs and Senate Executive Committee also provided input on the move.

The BGSU Board of Trustees also recognized the significant contributions of those who have elevated the University's academic profile and created public good in their careers and professional endeavors.

The board awarded Dr. David Fulton and Ms. Betty Montgomery '70 honorary doctorate degrees in Science and Public Service, respectively, for their distinguished careers and support of BGSU.

“As a public university for the public good, BGSU is honored to recognize Ms. Montgomery and Dr. Fulton – both incredibly deserving individuals,” BGSU President Rodney K. Rogers said. “As a longtime public servant of Ohio and a trailblazer for women in public service, Ms. Montgomery has demonstrated an unwavering determination to make her community a better place, exemplifying what it means to create public good.

"At BGSU and throughout his career, Dr. Fulton saw possibility in ways others simply could not. As the founding chair of the Computer Science Department at BGSU, Dr. Fulton was focused on ensuring the new program remained relevant in the quickly developing field, creating a foundation for a meaningful and relevant academic program – a distinction it still holds today.”

As founding chair of the BGSU Computer Science Department from 1970-80, Fulton grew Ohio's first computer science program into a department that today prepares graduates for in-demand careers around the world.

At BGSU, he founded a computer consulting company, Dacor, Inc., which not only provided a full-service software product, but also offered real-world project experience to students and faculty for their professional development. In the 1980s, Fulton created FoxBASE, a database trailblazing for its speed, which eventually evolved into larger software projects and the formation of multiple companies. He later sold his software to Microsoft in the 1990s and became the company's vice president for database products, a key leadership role he held until his retirement.

As former Ohio Attorney General and former BGSU Board of Trustees Chair, Montgomery '70 has had a distinguished career as a public servant at the local, state and national levels.

A recipient of numerous awards, Montgomery has earned the Vern Riffe Executive-Legislative Leadership Award from the Ohio Association of County Boards, the Democracy in Action Award from the League of Women Voters, the Nettie Cronise Lutes Award from the Ohio State Bar Association and the Attorney General Distinguished Service Award. She has also been inducted into the Ohio Women's Hall of Fame and served on the BGSU Board of Trustees from 2012-21, including one term as Chair.

Montgomery earned her bachelor’s degree in English from BGSU in 1970 and a Juris Doctor from the University of Toledo College of Law in 1976.

A longtime champion of higher education excellence, Johnson ‘82 currently serves as the president and CEO of the Inter-University Council (IUC) of Ohio, a position he has held since December 2006. Johnson will also deliver the keynote address during Fall 2022 semester's Commencement exercises.

A longtime champion of higher education excellence, Johnson leads the organization designed to provide each of its member institutions with opportunities to collaborate for the benefit of higher education in Ohio. He is responsible for strategy development and implementation for all aspects of IUC. IUC was established in 1939 as a voluntary educational association of Ohio’s public universities and today represents Ohio’s 14 public universities.

Prior to serving in his current capacity, Johnson was lieutenant governor of Ohio and the director of the Ohio Department of Development. During his tenure, Ohio was recognized twice for leading the nation in new and expanded facilities. Johnson was also a member of the Ohio Senate where he served as president pro tempore, chairman of the Ways and Means Committee and chairman of the Judiciary Committee.

"As a BGSU alumnus, Bruce Johnson has embodied creating good for our state with decades of public service," President Rogers said. "We are particularly grateful for his work in supporting public higher education - for his alma mater and across Ohio. It is an honor to have Bruce back on campus for our Commencement ceremonies and we are deeply appreciative of his longtime contributions to BGSU and beyond."

Johnson earned his bachelor’s degree in business administration from BGSU and his Juris Doctor from Capital University Law School. He was admitted to the Ohio State Bar Association in 1985.

In support of student experience, trustees approved to move forward with plans to add air conditioning to student rooms and common spaces in Kohl and McDonald residence halls.

Updates regarding work in both residence halls can be found on the BGSU Office of Residence Life's webpage.