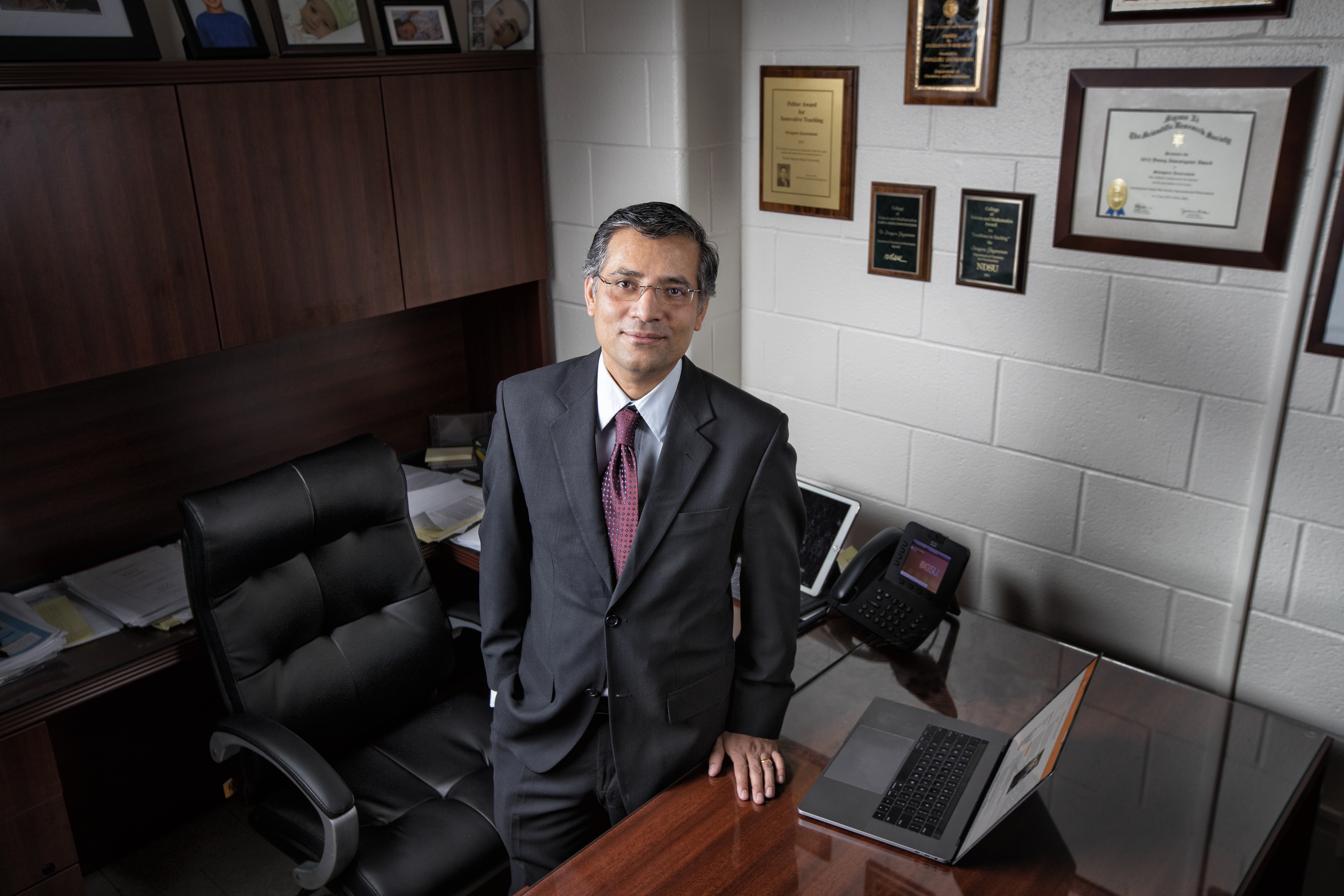 Dr. Jayaraman Sivaguru, the Antonia and Marshall Wilson Professor of Chemistry and associate director of the BGSU Center for Photochemical Sciences, earned the prestigious Honda-Fujishima Lectureship award from the Japanese Photochemistry Association.

Bowling Green State University professor Dr. Jayaraman Sivaguru received a prestigious honor from the world-renowned Japanese Photochemistry Association, which named him as its 2021 Honda-Fujishima Lectureship awardee. This award is given to a scientist who has made an extremely outstanding achievement in the study of photochemistry. 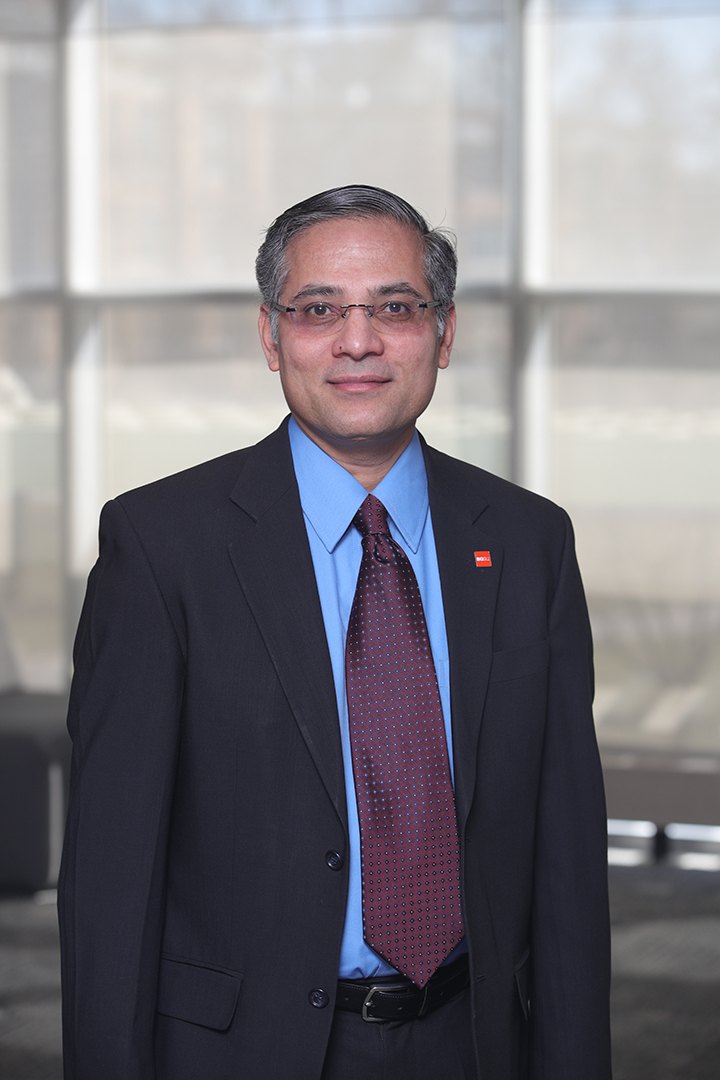 Sivaguru holds several roles at the University, including the Antonia and Marshall Wilson Professorship of Chemistry and the associate director of the internationally recognized BGSU Center for Photochemical Sciences. Most recently, the BGSU Board of Trustees honored Sivaguru as a distinguished university professor at their March 2022 meeting.

Sivaguru, who delivered his award lecture virtually during the association’s annual event last fall, called the recognition from the Japanese Photochemistry Association a “humbling honor” and gave credit for the recognition to his students and collaborators.

“It’s not for one person or one event, but it’s a recognition of my students’ contributions as well as the contributions of my collaborators,” Sivaguru said. “I believe that being recognized for this is a reflection of the hard work from my group and my students, and it gives great visibility to what we and the BGSU Department of Chemistry and the Center for Photochemical Sciences are doing.”

Sivaguru’s group does innovative work to initiate chemical reactions with light, which has a number of practical uses that impact everyday activities for millions of Americans.

Previous winners of the Honda-Fujishima Lectureship from American universities have come from Harvard, Northwestern, University of California-Los Angles and the University of North Carolina-Chapel Hill. Internationally known for its highly specialized photochemistry capacities, BGSU offers the only photochemical sciences Ph.D. degree in the world.

Sivaguru said the work his lab does at BGSU is done not only to gain a broader understanding of light-initiated reactions, but to serve the University’s greater mission and apply the knowledge gained into real-life uses that improve people’s lives.

“My lab uses light as a tool to study either chemical or physical events and understand how one can utilize light to not only appreciate the basic processes that happen, but also translate that information to an applied system,” he said. “We’re a public university for the public good, so how can we translate research findings to make things for the betterment of society? That’s the goal.”