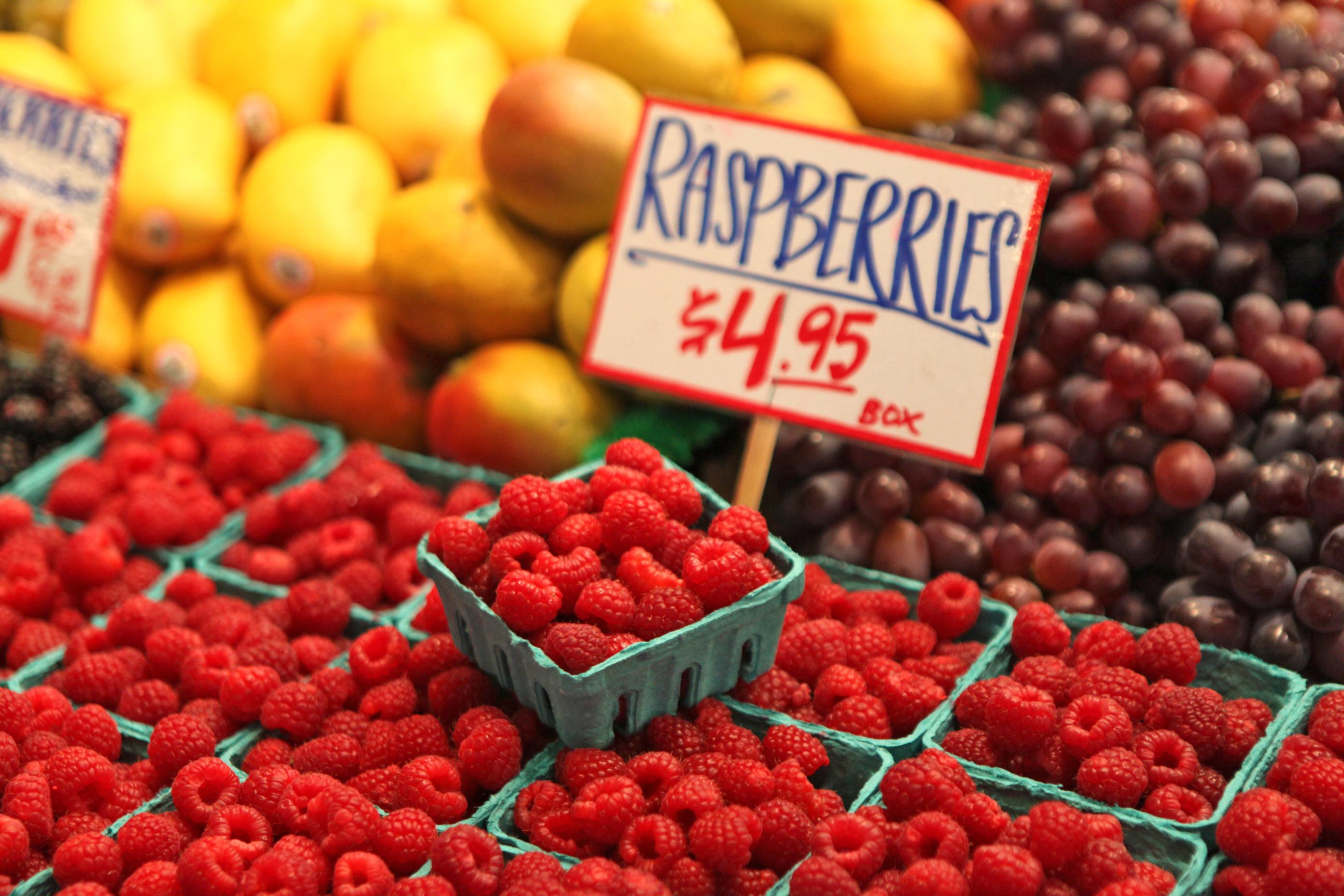 In 2021, most American consumers likely did a double take when looking at the price of an item that they buy regularly.

Whether it was a costly fill-up at the gas station, a grocery purchase that drew a second and third look, or eye-popping prices of items like appliances, increases have economists talking about the dreaded “I” word – inflation.

The current environment, however, is both multi-layered and unlike past examples of inflation.

Dr. Peter VanderHart, who has chaired the BGSU Department of Economics in the Allen W. and Carol M. Schmidthorst College of Business since 2015 and taught at the University since 1991, said continued fallout from the pandemic – most notably supply chain bottlenecks that have toyed with the availability of certain goods – has created massive increases in some areas, but stagnation in others.

“We try to teach our students that inflation is an increase in the general level of prices – all prices are going up,” VanderHart said. “But when consumers see an individual good go up in price, they’ll often blame inflation, but we don’t call it that. We refer to it as changes in relative prices.”

Products reliant partially or totally on the global supply chain have seen price fluctuations as ports are backlogged by weeks, in some cases, due to COVID-19-related delays, closures and restrictions in moving items across borders.

While consumers might notice an increase of items from televisions to bacon, services generally have stayed about the same – which is odd when discussing inflation, VanderHart said.

“What we’re seeing right now is that some goods are going up in price, and specifically, goods where the supply chain is backlogged,” VanderHart said. “But services – haircuts, lawyer services, rug cleaning, and that sort of thing – those have not gone up nearly as fast.

“When there is true inflation – long-term inflation – all prices go up by pretty much the same percent. This time is unusual because there’s several sectors where the supply chain is a major factor, which manifests in higher prices.”

VanderHart said some of the current issues harken back to the Great Recession in 2008, after which monetary policy changed significantly. The Federal Reserve started quantitative easing – in the form of buying bonds and assets like mortgage-backed securities – in an effort to lessen long-term interest rates. That created high balance deposits at banks, though it did not immediately lead to inflation as banks were apprehensive to loan those funds at the same pace that they had been previously.

“It’s a common belief in economics that inflation can only exist long term if the Federal Reserve creates too much money,” VanderHart said. “It was a little bit strange because they created a bunch of money, but because banks weren’t lending out that much, it wasn’t inflationary for 13 years.”

This year, though, the U.S. government infused pandemic aid, so consumers have some additional buying power to go with increased demand.

“Now, with government stimulus checks and relaxations of social programs to make people more eligible, people essentially have the money,” VanderHart said. “There is pent-up demand because people weren’t really buying during lockdowns, but people were getting stimulus funds. That, coupled with unborrowed reserves, has made for some inflation.”

VanderHart said he does not think what American consumers are experiencing now is here to stay, so long as the Federal Reserve is proactive.

“I don’t think the current inflation will last long, as long as the Fed absorbs some of the excess money that it created,” he said. “If services were going up and goods were going up where the supply chain wasn’t disrupted, then I think every economist would be comfortable calling it long-term inflation. This seems different.”