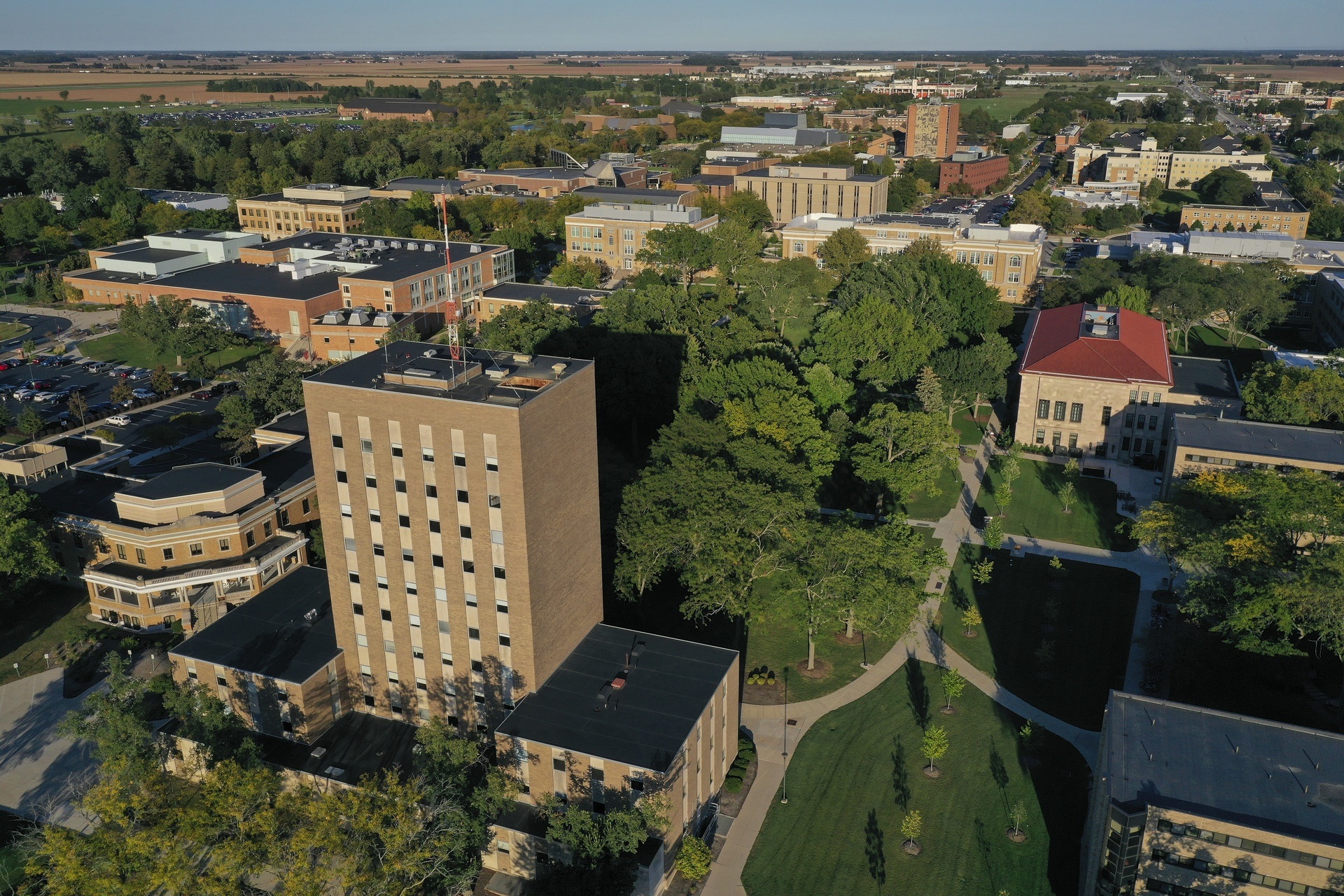 Timeline is subject to change due to weather and other factors

After years of coordination and planning, a vision is about to become a reality at Bowling Green State University. Preparations have begun for the construction of a new campus gateway, which will restore a traditional look and feel to the western edge of campus.

With construction set to begin in spring 2022, the new gateway will seamlessly connect the University and the City of Bowling Green at Thurstin Avenue and Court Street with open walkways and sprawling green space. Being designed to stand out on its own, the new gateway will also showcase the University's historic buildings, similar to the original gateway that once stood in the same spot when BGSU was founded in 1910 as a state normal school. 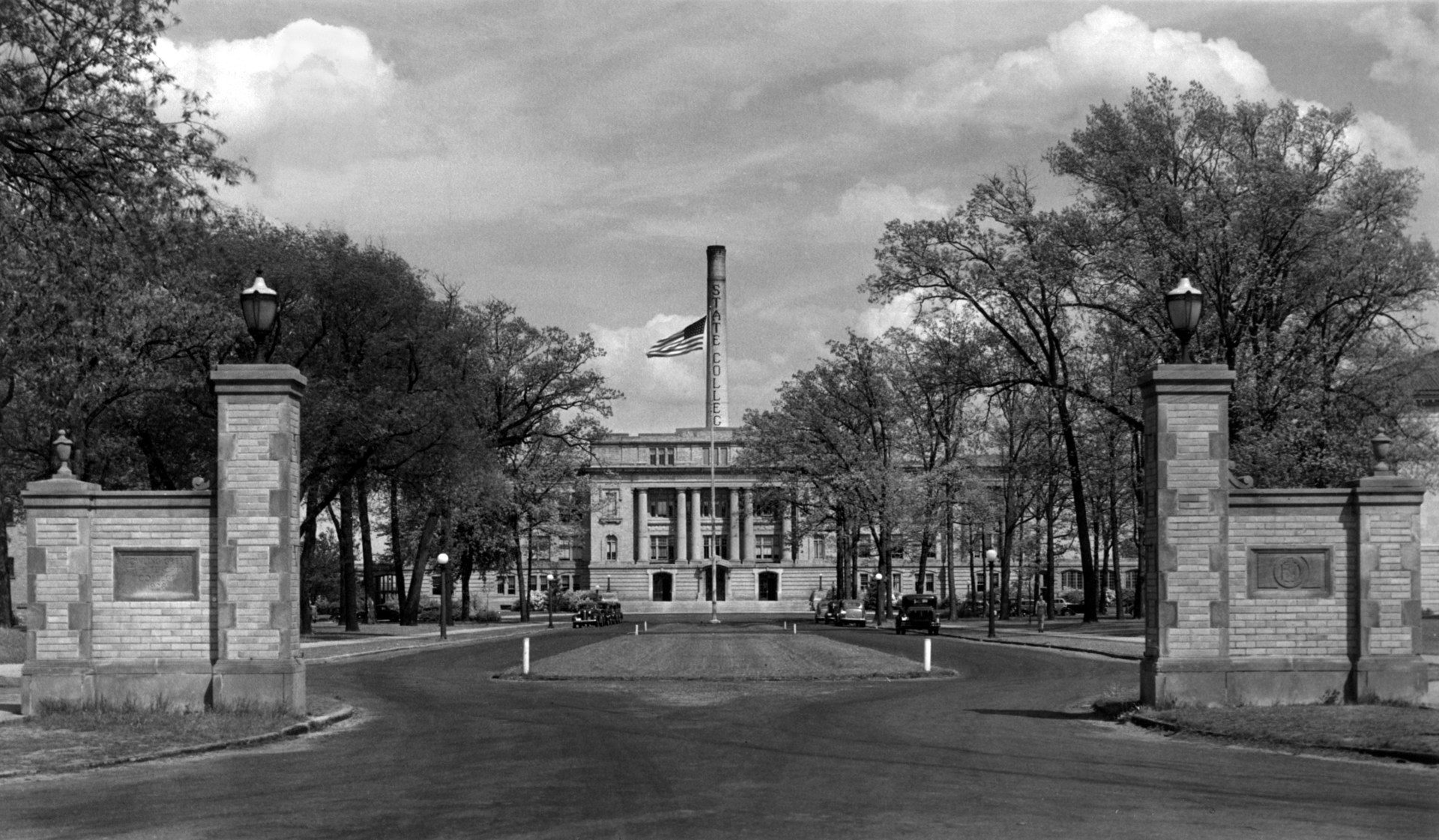 A view of the original campus gateway at Bowling Green State University. Traffic will not be permitted to travel through the new gateway, which will feature its own, all-new design. (BGSU)

"The construction of this gateway will both honor and preserve history on the BGSU campus," said April Smucker, associate vice president of Planning, Construction and Campus Operations at BGSU. "The new campus gateway will provide an open connection between the campus community and city residents while offering beautiful views and improved pedestrian access. Adaptable green space will also provide opportunities for various campus and community gatherings."

Set for completion in fall 2022, the new campus gateway at BGSU will feature an open-air plaza in a park-like setting, offering people an area to study, socialize and relax. The flexible space is also set to include a water feature, new trees and landscaping.

"Building on amenities already offered on campus, like those in the Bowen-Thompson Quadrangle, the addition of the gateway and plaza will elevate experiences for members of the campus community while also providing opportunities for community members to get involved." 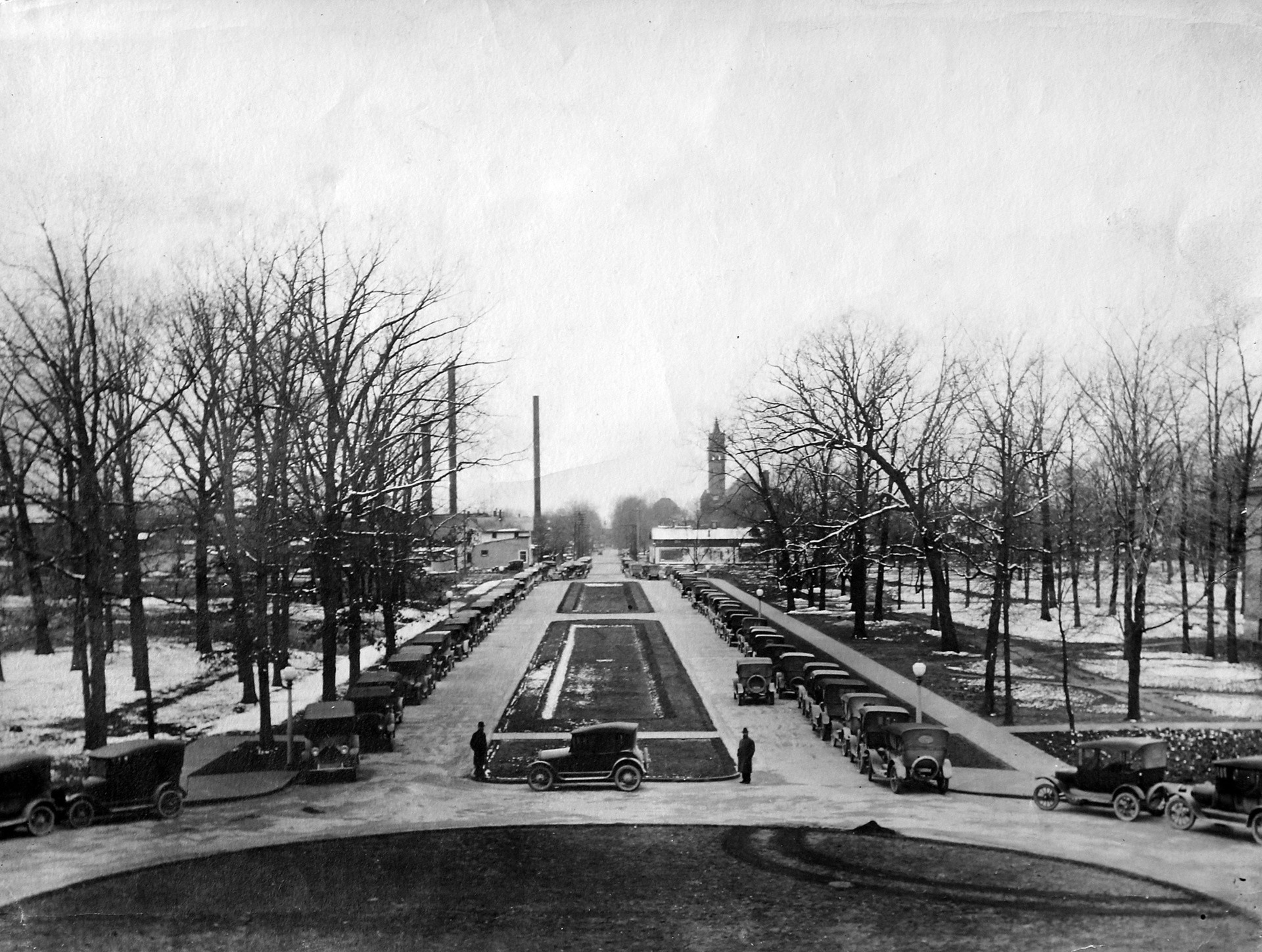 Featuring its own design, the new campus gateway will connect BGSU and the city as similarly seen in this 1920 photo of the original gateway. (BGSU)

The new campus gateway will be built where the current Administration Building stands, and work is already underway to demolish the aging building at the start of November. Faculty and staff moved out of the building throughout spring 2021 in preparation for the demolition.

Weather permitting, demolition of the 10-story building will take place over four weeks, starting Nov. 8. Crews will use a crane with a 30,000-pound wrecking ball to fracture the building's floors from top to bottom.

In coordination with the city, fencing has gone up around the building with pedestrian detours in place along Thurstin Avenue. Additionally, Lot 11 and Thurstin Avenue between Wooster Street and the Bowen-Thompson Student Union will be closed to traffic from Nov. 8-Jan. 6, 2022. Services provided by the nearby city fire station will not be affected by the closure.

Additional work, including debris removal, will continue through early January with various closures and detours in place. Work will pause during the University's final exam week, Dec. 13-17. 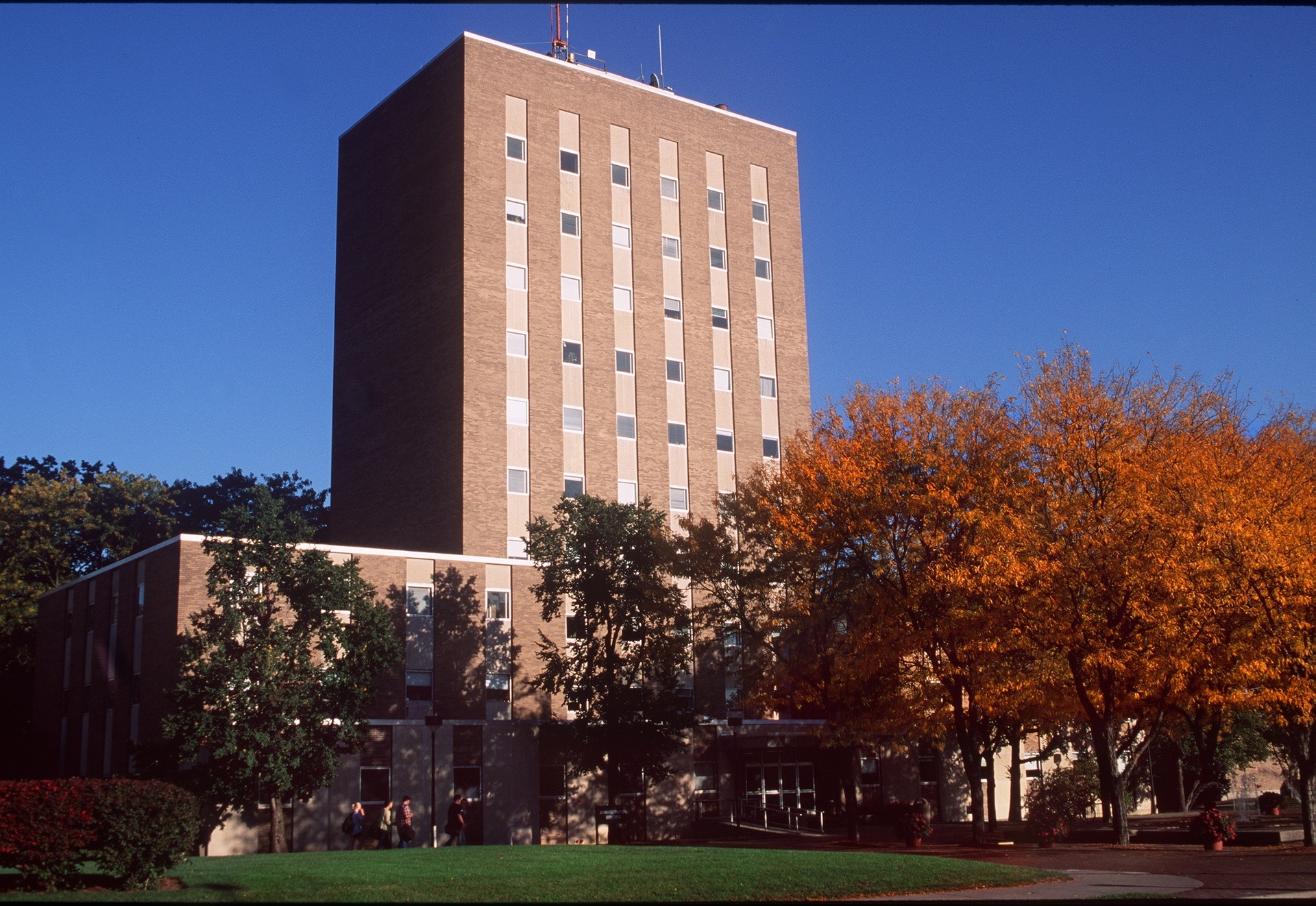 Built in 1961, the Administration Building housed numerous student services and administrative offices over the years, including the Office of the President. (BGSU)

The final design and budget for construction of the new campus gateway are set to be finalized during December's Board of Trustees meeting.

"This project is the next big step that will continue to transform the Bowling Green campus for the betterment of the campus community and the city as a whole," Smucker said.