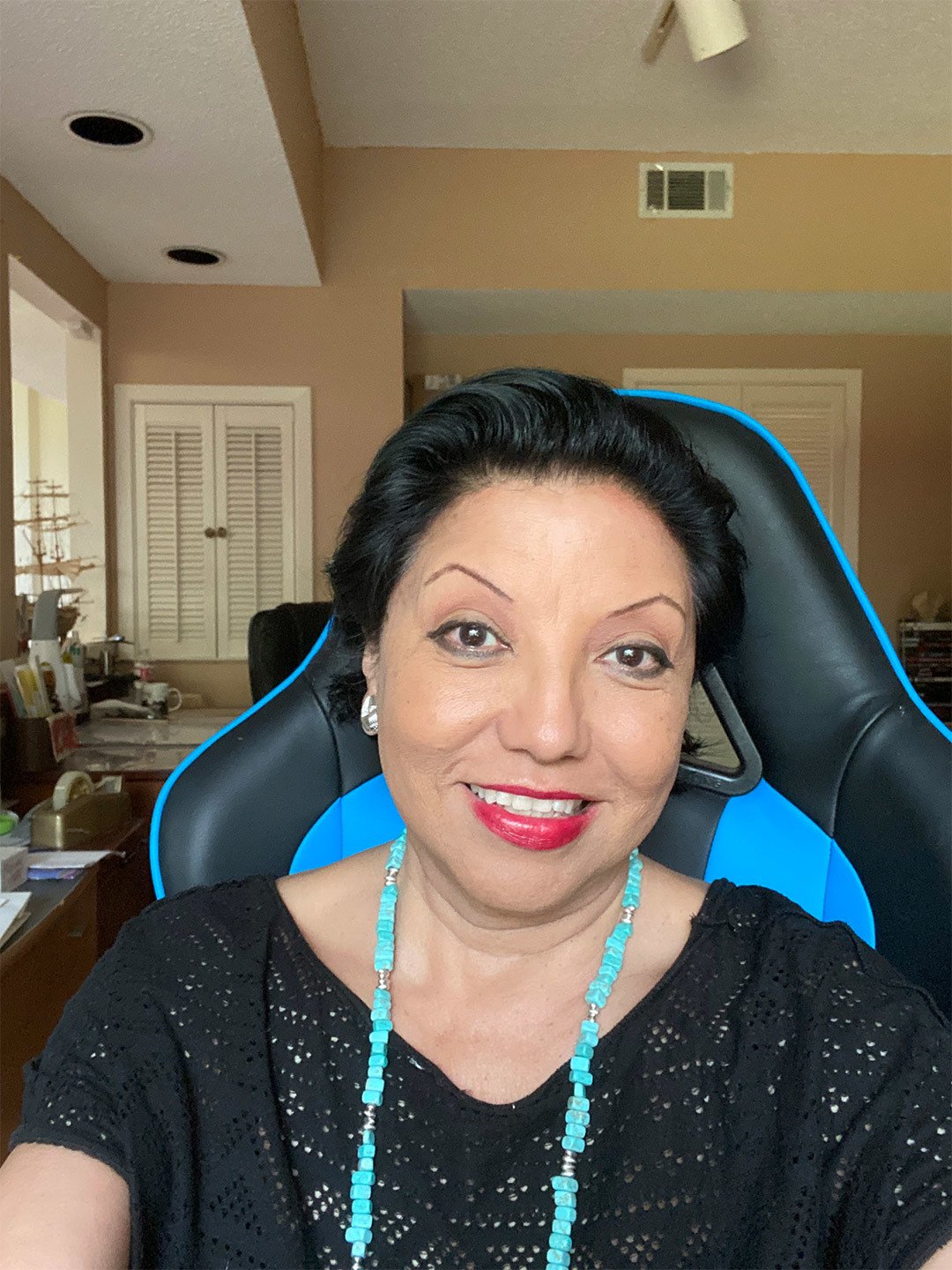 Rebecca Aguilar ’80 knows her election as the new president of the Society of Professional Journalists (SPJ) is sending a message.

Aguilar, who has been an award-winning journalist for 40 years after graduating from Bowling Green State University with a journalism degree, said her election as the first Latina and woman of color in that position shows it is time for other organizations to take the same step.

“I’m honored to be president of an organization of 6,000 members — predominantly white — telling the world to give people an opportunity,” she said. “It’s important to me that Latinas and other women of color see that if I can do it, they can, too.”

The Napoleon, Ohio, native gives credit for her career to family and to her hometown community, as well as BGSU.

“Everything in my career and life came about from my upbringing,” she said. “Not only my own family, who always worked to help others, but also a community that was accepting of people from diverse backgrounds. My parents came here from Mexico as undocumented workers, and they became migrant rights activists and civil rights leaders. In our family, weekends didn’t mean going to the mall, it meant deciding which protest or march to attend. I had a front seat to injustices and saw how justice was found.” 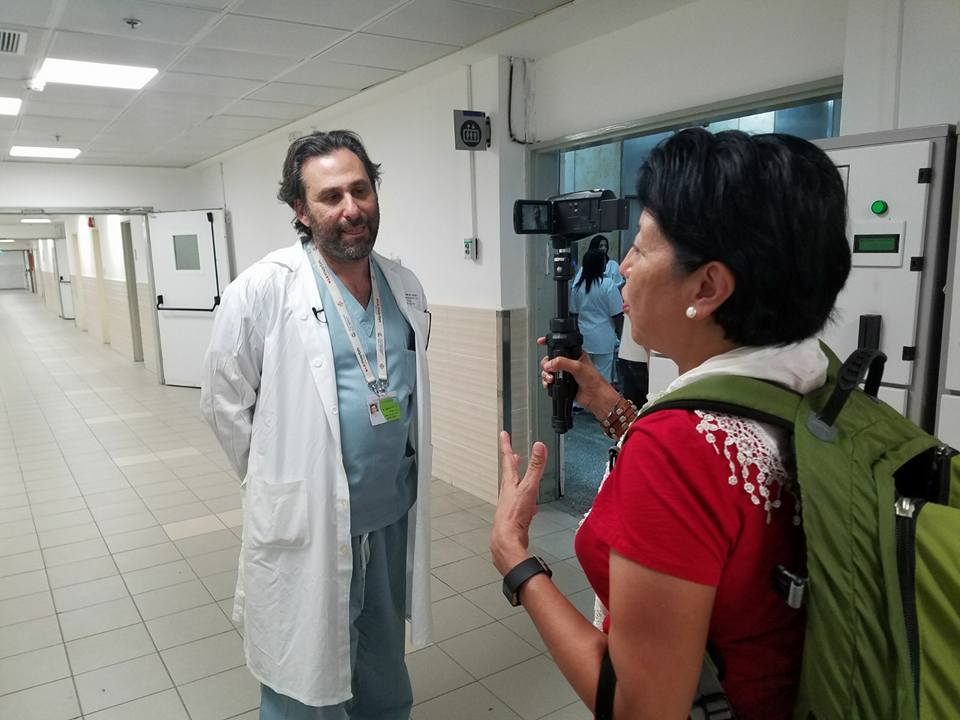 One weekend activity where Aguilar could spend time with her father was during his weekly Spanish-language radio program.

“I watched him behind the microphone and saw the power of that microphone,” she said. “His show, ‘Fiesta Latina,’ was the only place migrant workers from the South could get music and news in Spanish. He would have me translate articles from the news wire — I think it was his way of teaching me Spanish. But it was also a way he could call for action, telling them when and where protests were happening.”

College was not something she heard much about from high school counselors, but it was her brother, already a student at BGSU, who convinced her to give the University a try during a summer program.

“BGSU had just started a new student development program because they realized the need to bring diverse students to campus,” Aguilar said. “This was the mid-’70s and BGSU was way ahead of the game when it comes to inclusion. It really opened my eyes to be with students from all over the country. BGSU was giving us all a chance. They gave me opportunities by opening the door wide for everyone.”

Shortly after she finished her degree, she was offered a job at what is now WNWO television in Toledo, and from there her career took off. Aguilar reports on stories in the United States and in Mexico, and her career has spanned radio and television in markets such as Chicago, Dallas, Phoenix and Los Angeles.

“I get a lot of satisfaction making sure people see justice and making sure no one is victimized,” she said. “If my stories are able to put people in jail or uncover corruption, I’ve done my job.”

In addition to reporting with traditional news outlets, Aguilar has become a strong advocate for women in the media industry.

“Finally, we are seen as equals,” she said. “Why did it take so long? What I’ve proved to other women, especially women of color, is that we have the experience and the capability to do this just like anyone else. We can lead with confidence, compassion, and courage. People will always tell you, ‘you can’t do something,’ but you can. I’m the daughter of undocumented workers — look where I am now. I was told I didn’t have what it took to be a reporter but look at what I’ve done.

“I wish I could tell that little girl helping her mother pick tomatoes in Ohio and Michigan that she was going to be a leader for an organization that believes in her,” she said. “I hope especially that young girls can see where I am today and know that they, too, can do it.”