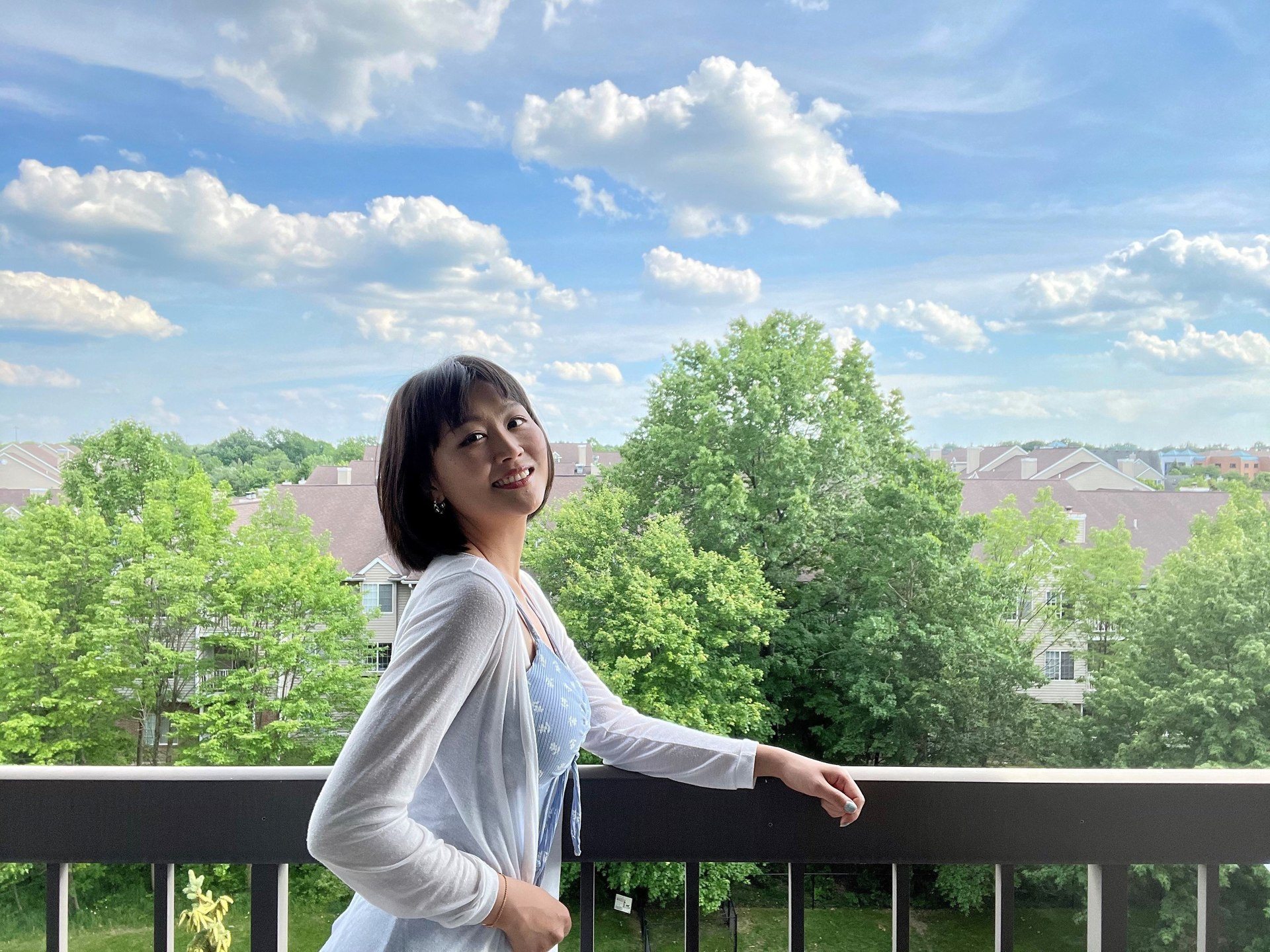 Xu, a Chinese international student who is in the last year of her doctoral psychology program at Bowling Green State University, is focused on helping students from China and other Asian countries assimilate to American culture during their college experience. Through her research, she has developed an assessment tool for clinicians and gathered some data that could inform programming and assistance at colleges and universities.

Originally, she was interested in pursuing a Ph.D. in clinical psychology to go into the medical field and work with hospital patients. However, after working with a focus group of Chinese international students for her master’s thesis, she discovered her true passion centered around acculturation and helping international students — specifically Chinese or students from other Asian countries. Now, acculturation and diversity have become her concentration for the past five years.

In the focus groups where she allowed the students to talk and meet one another, she noticed many common issues surfaced.

“That’s when I realized I could try to use my clinical psychology focus to help these students,” Xu said.

She leaned on her knowledge of Acceptance and Commitment Therapy (ACT), a well-known psychological intervention model. She decided to translate an ACT protocol used in her lab at BGSU for Chinese international students and added some ideas to target the stress that the related literature and the students in her focus groups had reported.

“That’s how the intervention developed,” she said.

The group intervention process was effective for reducing depression, anxiety, stress and physical complaints such as stomachaches and headaches. Her master’s research was published in the Journal of Contextual Behavioral Science.

As she moved into her doctoral research, she noticed there was no valid stress assessment tool available for Chinese international students, nor was there much research in general that focused on this student population. She turned her attention to measurement development this time.

“I had done some work for creating an empirically supported intervention for Chinese international students, but I realized that there was no valid acculturative stress measure to use in my intervention study. I decided to work on that,” Xu said.

The traditional assessment tools for acculturative stress seemed to miss some of the important factors for this specific population. She first developed a measurement tool with 103 items and eventually shortened it to 40 questions. Nearly 300 people responded to the survey, which “helped strengthen my resolve to keep working on the measure until it’s ready to use.”

To make sure the measure was ready to be used in the literature, Xu’s dissertation research returned high-quality data from more than 300 new respondents “who actually put some time in to answer the questions according to their own acculturating experience,” she said.

One of the final questions on the survey was a qualitative, open-ended question about racial discrimination. About 30% of the student responders indicated they had experienced discrimination, which they attributed mostly to a language barrier or because of their nationality — not their race or skin color.

“A part of me thinks the students might be experiencing more racial discrimination in their lives that they did not notice because the conflict was rarely sharp,” Xu said.

They might not have picked up on microaggressions in the classroom or residence halls because they didn’t understand what they are. Instead, they might place the blame on themselves, thinking they should improve their language or try to act more like an American, which may contribute to their stress and anxiety.

“Many people from China grow up with very little racial diversity, so racial conflict or racial discrimination is not obvious to them,” she said.

Xu believes that these stresses could be avoided or reduced if colleges and universities make international students aware early on that it is a situation they might experience and what they can do if they experience it.

“I don’t remember ever having those conversations with my schools in America that we might experience racial discrimination, how to deal with it and where to go for help if we do experience it,” Xu said, recalling her own college experiences.

“I never thought people couldn’t like me because I’m Asian. It was always, they didn’t want to talk to me because my English is not so good or my culture is different,” she said.

Students whose primary language is not English might be struggling in class or social settings because they are not asked to participate or they are ignored. Instead, Xu recommended that classmates, teachers and staff who notice international students who are struggling reach out to see how they can help.

Most students have some level of academic stress, but she said that it is different for students from China because their entire educational experience growing up often has been solely focused on academics and grades.

“In China, school students are doing almost nothing outside of the classroom — no sports, no choirs, only studying. They likely think it’s the only thing they should be good at. At American college, when they have problems making friends or connecting with locals, they may use their grades as something that is the last straw for them,” she said.

As long as they are getting good grades, they could ignore their other failures and instead, they study more, sometimes in unhealthy ways that create more stress and anxiety.

Other stress factors for these students include feelings of isolation and loneliness, being far from families, financial concerns, issues with transportation and health care.

“These could be the precise reason those students come to clinicians to talk about things. If you only measure depression and anxiety, you are missing a lot of things,” she said.

Xu hopes her research reaches clinicians and policymakers at colleges and universities across the country to help international students assimilate to college life quicker and more easily.

While Xu’s work is preliminary at this point, she acknowledged that there is so much work that can be done in this field.

“I look forward to doing work that is meaningful to me and to the people I care about,” she said.