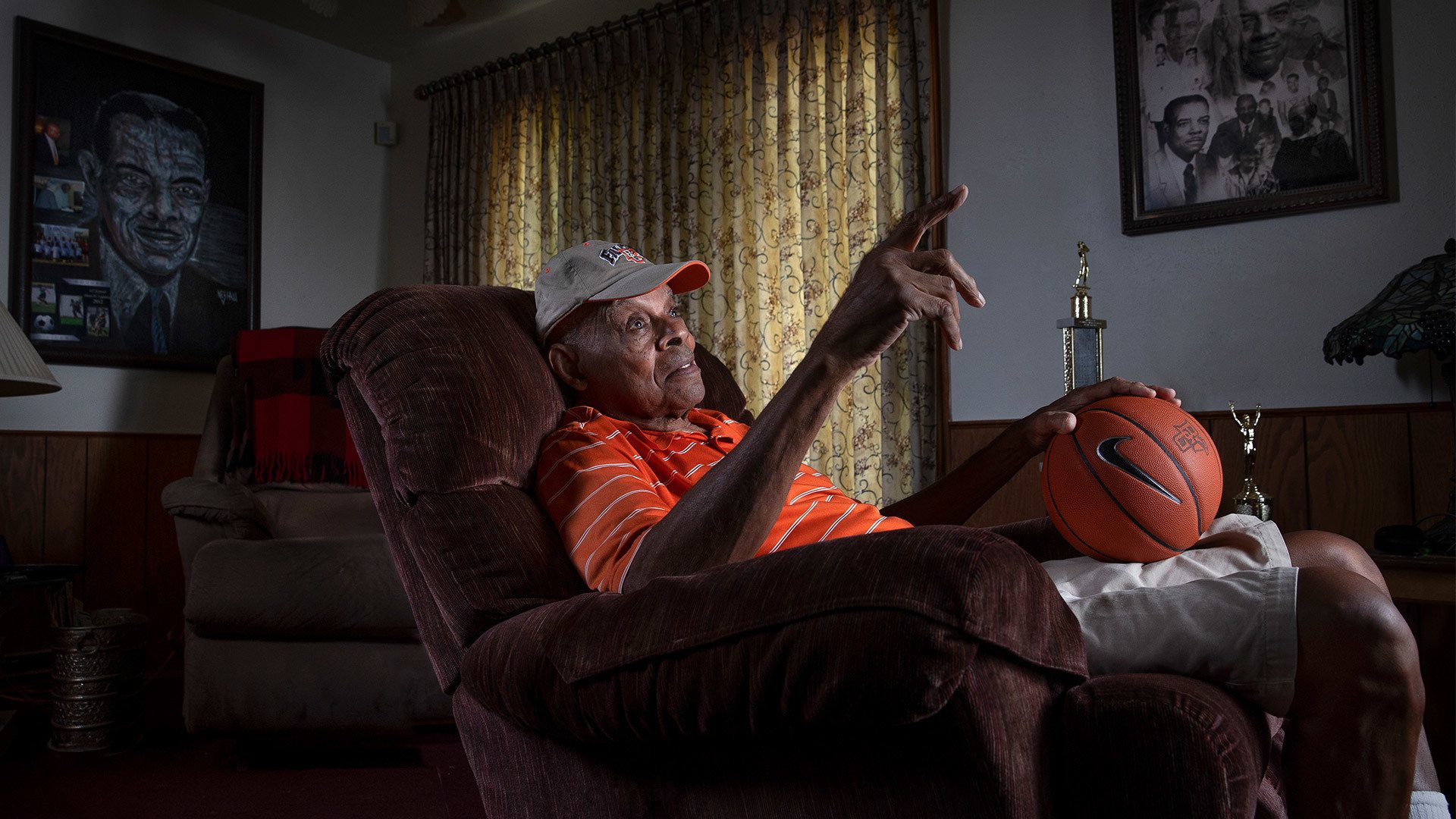 Crystal Ellis: a pioneer in BGSU men's basketball and education 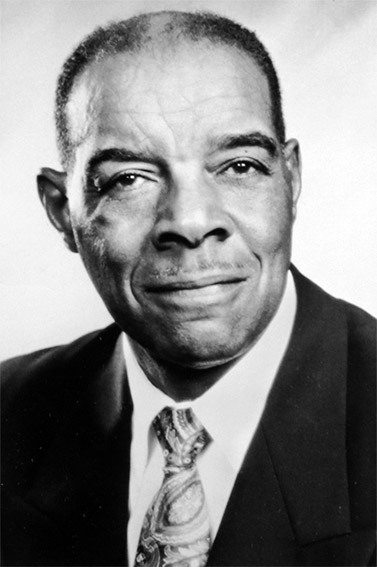 Dr. Crystal Ellis had that distinction, becoming the first Black man to play for the Falcons in 1951, when he took the floor for legendary Bowling Green State University Head Coach Harold Anderson.

“Race was no issue, even though Bowling Green had never had a player of color,” Ellis said. “Coach Anderson saw me play in the high school state tournament — he didn't come there to recruit me, but he saw me play and told me he wanted me at Bowling Green State University.”

The principal at Springfield High School in southwestern Ohio, where Ellis attended had been a classmate of Anderson's, so the Falcon coach knew exactly what we was getting — a strong student, an outstanding citizen and a relentless competitor on the basketball court.

During his college days, Ellis would eventually lead the Bowling Green men’s basketball team in rebounding, serve as team captain and be voted the team's most valuable player. “My principal told Coach Anderson that I had a temper. But it wasn't a temper, it was determination,” Ellis said.

Determined, even at a young age

There was convincing evidence of that resolve, that internal drive, at a young age.

His extended family had been sharecroppers in Mississippi when Crystal, then just 3 months old, lost his father due to an accident at work. His family migrated north to the southwestern Ohio community of Springfield, where his mother worked at a downtown motel and as a housekeeper, so she had to find a babysitter for young Crystal.

When he was 5 years old, his mother told the school he was 6 so he could be put in the first grade. Crystal struggled and did not do well enough to move on to the next grade.

“I had to repeat the first grade, and after that I said I would never stay in any teacher's room for two years again,” he said. “Then, I became one of the best and brightest, and the best reader with the best handwriting.”

His mother had remarried and his stepfather, who adopted young Crystal at 4 years old, and Crystal took his stepfather's last name — Ellis.

“My stepfather raised me since I was 4, and my stepfather was the man who made me believe that I could do anything, and do it well,” Ellis said. In time, he would live out that expectation. 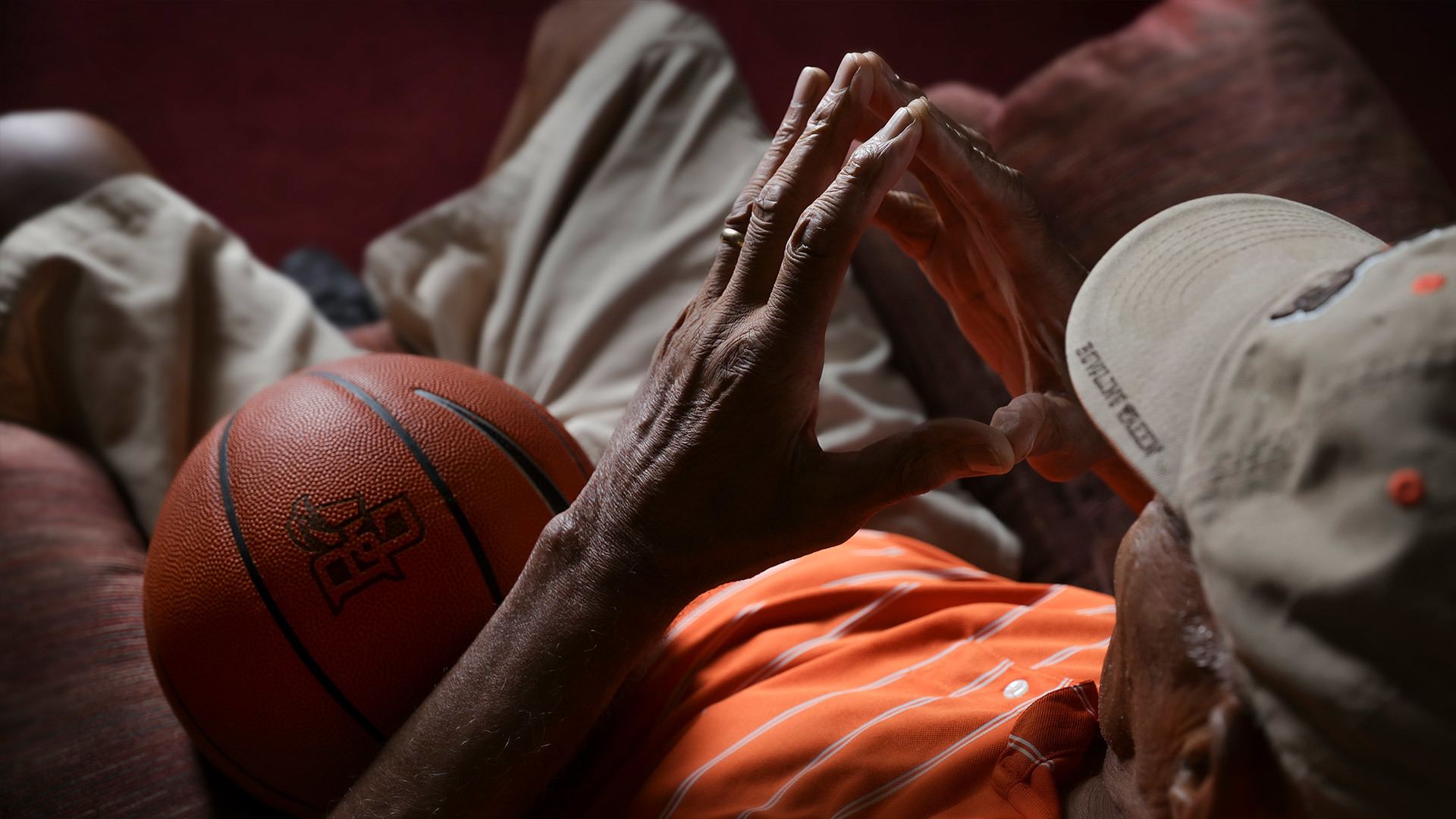 Humble beginnings on the basketball court

His determination aside, Ellis was not a great basketball player from the start. In junior high, he had read about Charlie Share of BGSU being named an All-American.

“I told myself, ‘One day, I am going to Bowling Green,’” Ellis said. “That same year, I tried to dribble the ball down the floor during basketball tryouts and I kept fumbling it around, so I ran to the locker room, got dressed and ran home. I quit basketball in my first tryout.” 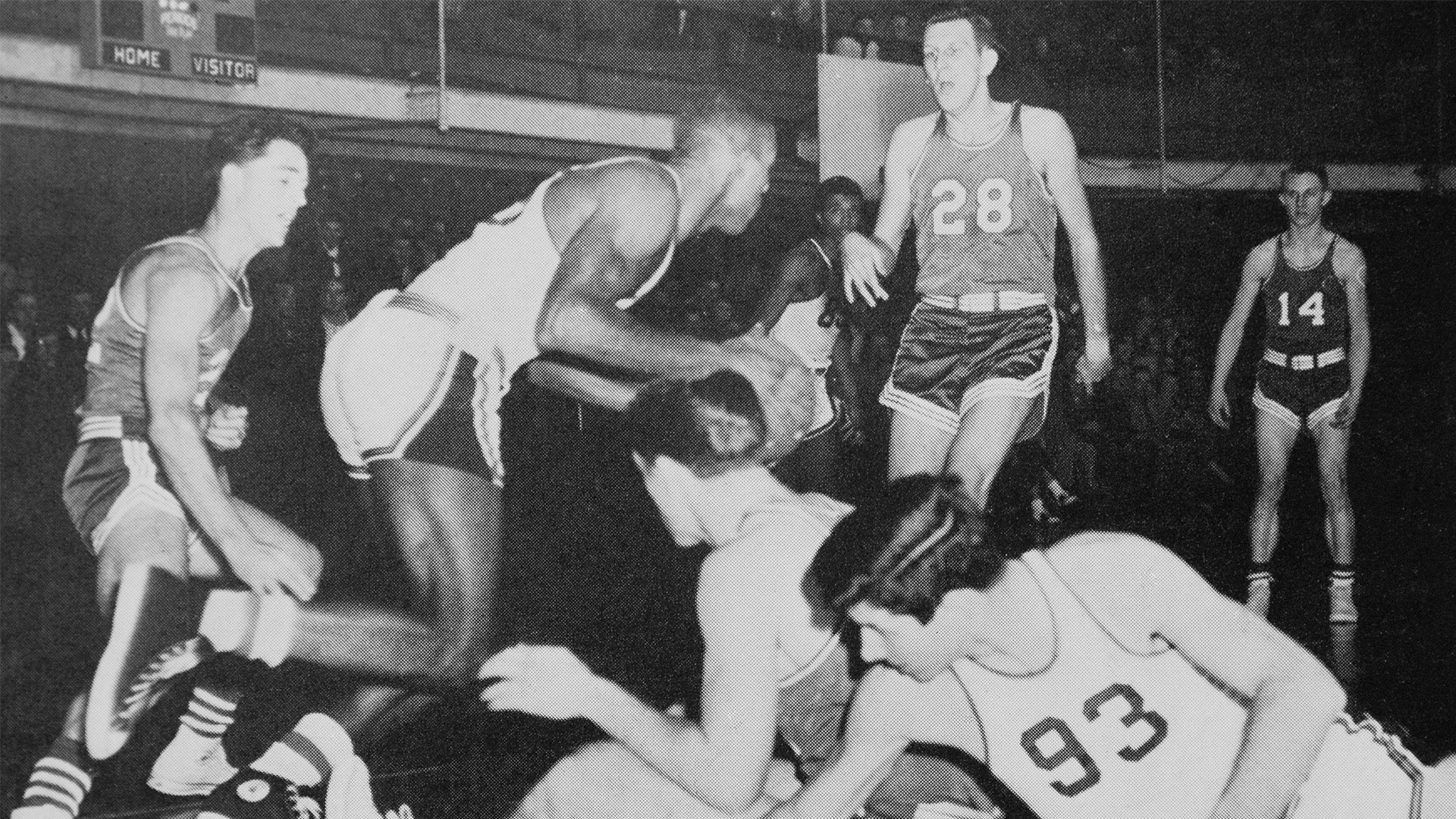 Things changed dramatically, however, and Ellis grew 5 inches by his sophomore year in high school and his basketball skills improved considerably. He ran cross country in the fall because he wanted to be in better shape than anyone else on the team.

“My high school coach built me up to be the talent he knew I could be. I was being built up, by myself and by the coaches, to do things that had not really been fought for the way I was willing to fight for them,” Ellis recalled.

A desire to achieve through academics

Due to his academic achievements, Ellis was often placed in high school classes with older students. The fire that burned inside pushed him to keep up, or surpass, the rest of the students.

“I had a determined attitude that flooded over into athletics. I could be as good as I wanted to be, and become more than people thought I could,” said Ellis, who as the only Black in his class was elected class vice president.

Ellis demonstrated that conviction from the start at BGSU. His prowess on the basketball court put him in 22 games as a freshman. He was a dominant rebounder and was third on the team in scoring as a sophomore.

A detour through the U.S. Army

His early college career was interrupted following his sophomore season through a crisis at home when his stepfather suffered a stroke and no longer could work.

“He was the man who fueled the fire I had when I went to Bowling Green,” Ellis said. “I felt like I needed to go home and take care of my mother and the only father I had ever known.”

About an hour after Ellis had arrived home in Springfield, Anderson showed up on the front porch, along with Don Cunningham, a longtime administrator in the athletic department. Someone had told Anderson that they had seen Ellis walking across campus with a suitcase in hand. 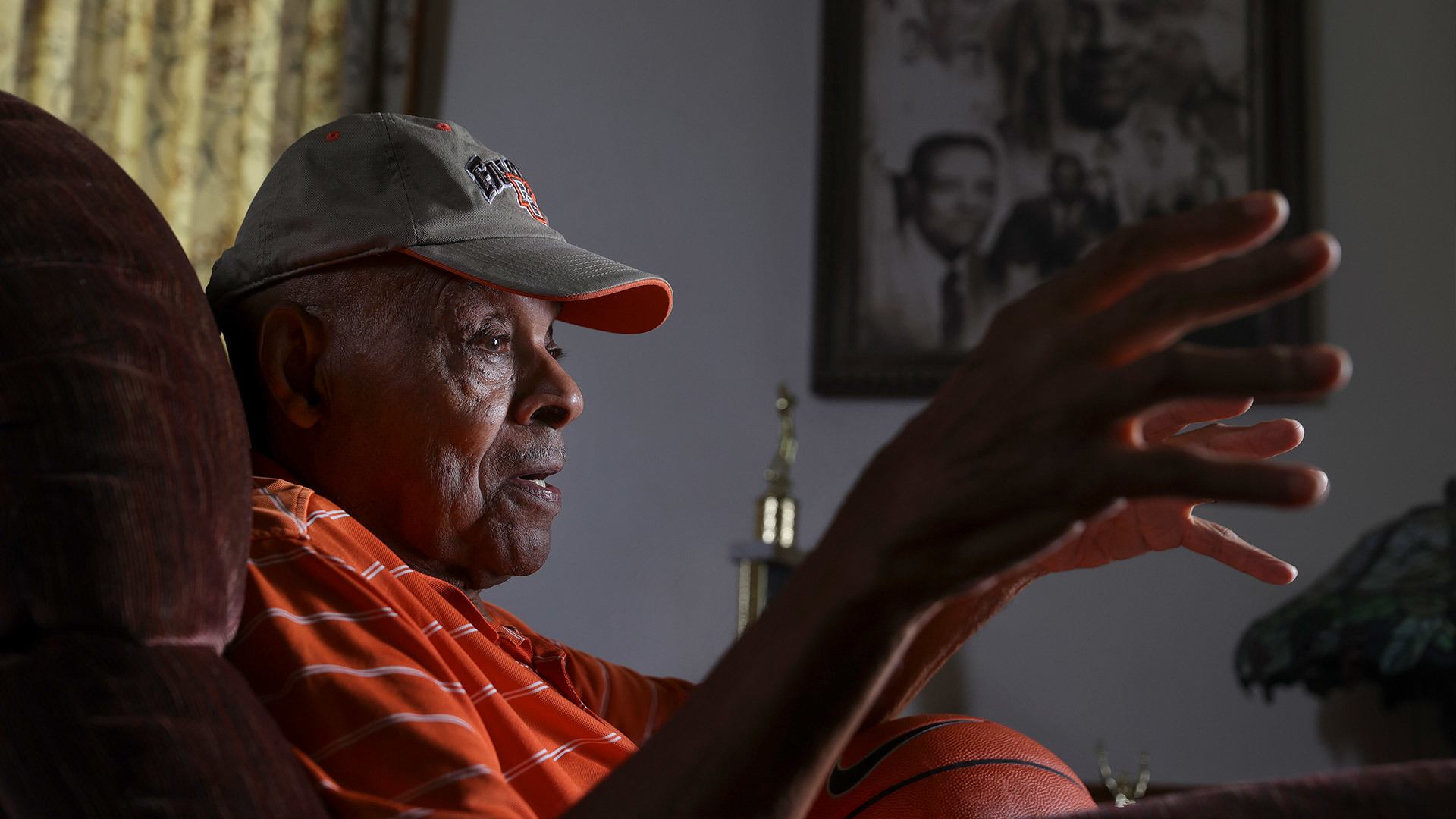 “Coach Anderson said he didn't know what was wrong, but he wanted me to come back to Bowling Green and finish my education,” Ellis said.

Eventually, Ellis did return, but first he wanted to make some income to help his parents out, so with few jobs available in Springfield, he enlisted in the U.S. Army. An officer who was aware of the athletic skills Ellis possessed quickly put him on a powerhouse military basketball team. Ellis also played quarterback on a military football team, and when he was serving in Germany, Ellis ran the athletic field house on the base.

“When I came out of the Army, I was a different person,” Ellis said. “I didn't find excuses — I found a reason to do things.”

Anderson stayed in contact with Ellis and told him he was welcome back at Bowling Green, and his scholarship was still in place. What Anderson soon saw was a mature adult whose determination and competitive energy had only intensified.

Ellis 'grew up' while he was gone

“When I came back, Coach Anderson asked me what had happened to me while I was in the Army. I told him I picked up, and I grew up,” Ellis said. “Coach said, ‘You see your teammates over there? Why don't you tell them a few things that you learned?’”

Ellis would lead the 1955-56 Falcons in rebounding, serve as captain the following season and receive his first BGSU degree in 1957, a bachelor’s degree in education. He was inducted into the BGSU Athletic Hall of Fame in 1971, but by then Ellis was already establishing himself as a pioneering educator who would eventually serve as a school administrator. 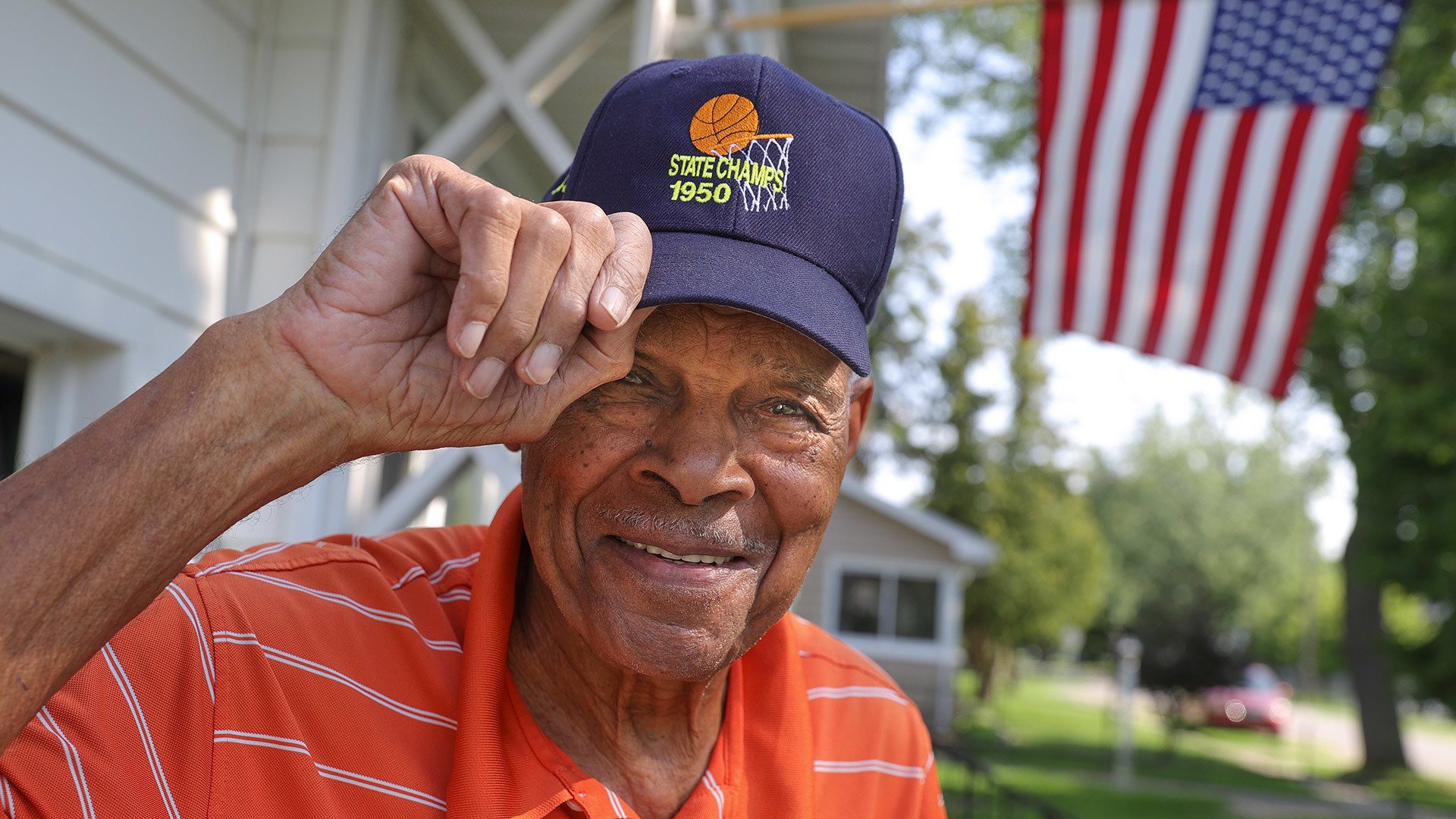 Ellis, who would later earn a master’s and a Ph.D. in education from the University by attending classes at night, got a recommendation from Coach Anderson and got hired as director of a YMCA in Toledo. He spent more than a decade with the YMCA, where he put an emphasis on teaching young children how to swim, while also working on leadership skills.

A life of educating others

Frank Dick, who was honored by BGSU as one of its “100 Most Prominent Alumni,” was serving as the superintendent of Toledo Public Schools at the time and he wrestled Ellis away from the YMCA and got him into coaching on the high school level. 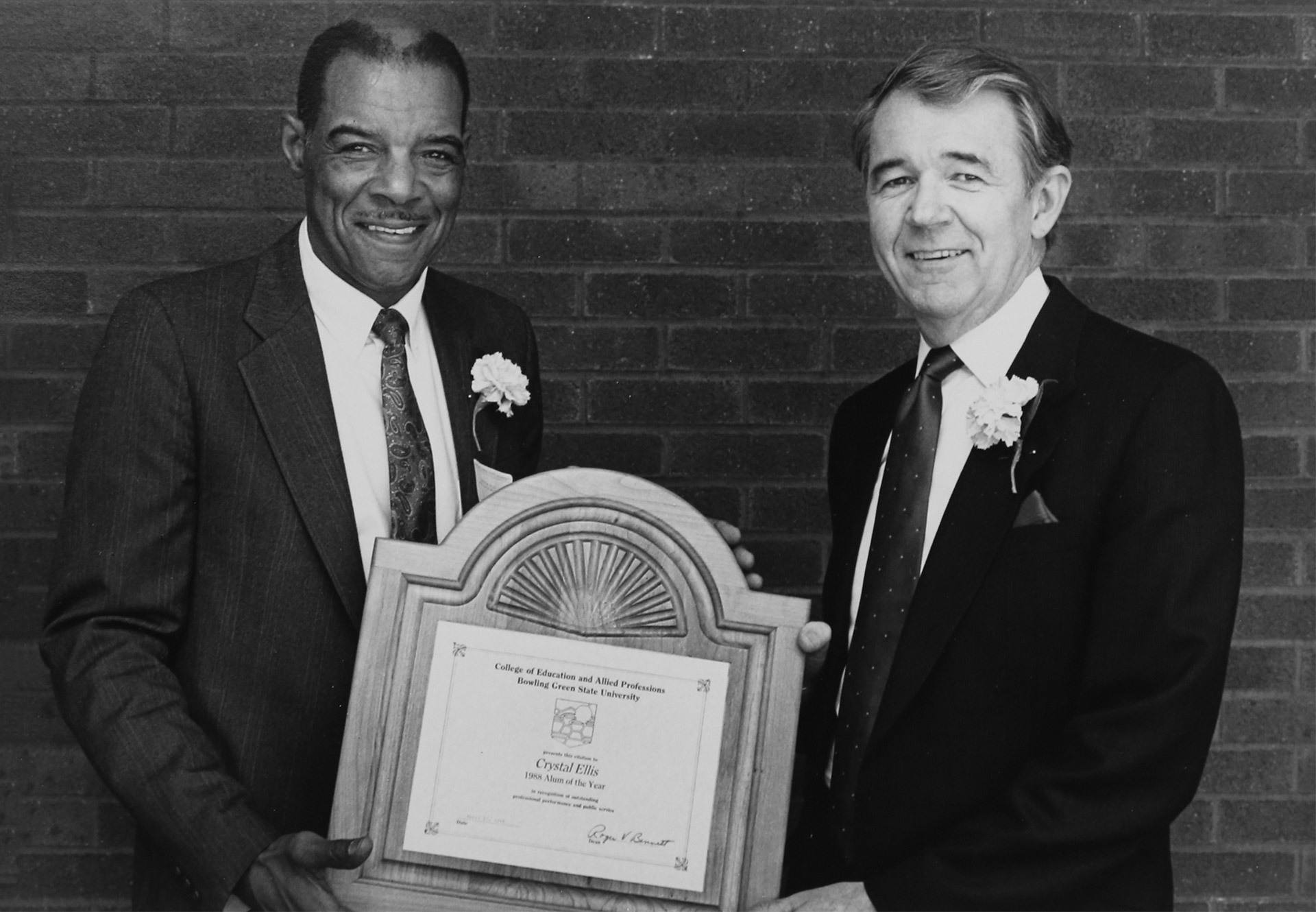 He went on to teach and coach in the public school system, and his expertise working with students soon had Ellis promoted to essential leadership posts in administration, serving as principal in six different schools. After starting in the Toledo school system in 1969, Ellis was serving as superintendent about 20 years later, the first Black person to hold that job.

“It seemed like everything just jelled for me,” said Ellis, who attended night school to earn his advanced degrees. “It all went well. The people knew me, and I knew them. Sometimes I would walk the students home and tell their parents how good of a day they had. The parents really appreciated that.” 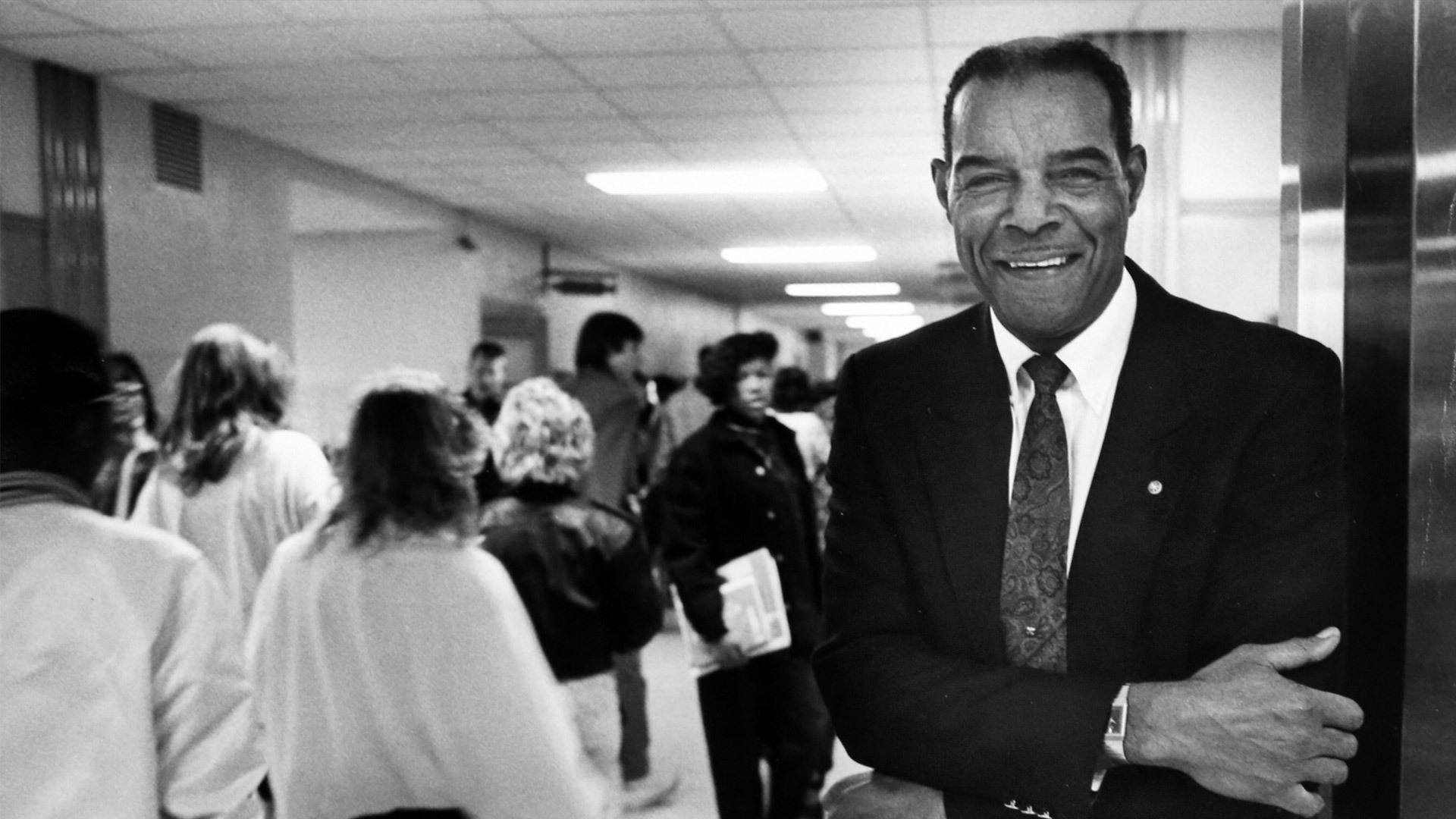 Ellis held the superintendent post until his retirement in 1996, and then was called back to work as acting chief of staff for the school system in 2006.

“No matter what the job was, my approach was to try and do the best things I could,” said Ellis, whose innovative programming in the Toledo school system increased the ranks of the National Honor Society and had the best students tutoring their classmates who were behind in math, English or social studies.

“It all goes back to what this University did in my life. Coach Anderson told me I was there to get an education, and he helped that happen. He did the same thing with me that he did with his other players — he picked them up and he planted them in soil that was conducive for development and growing.” 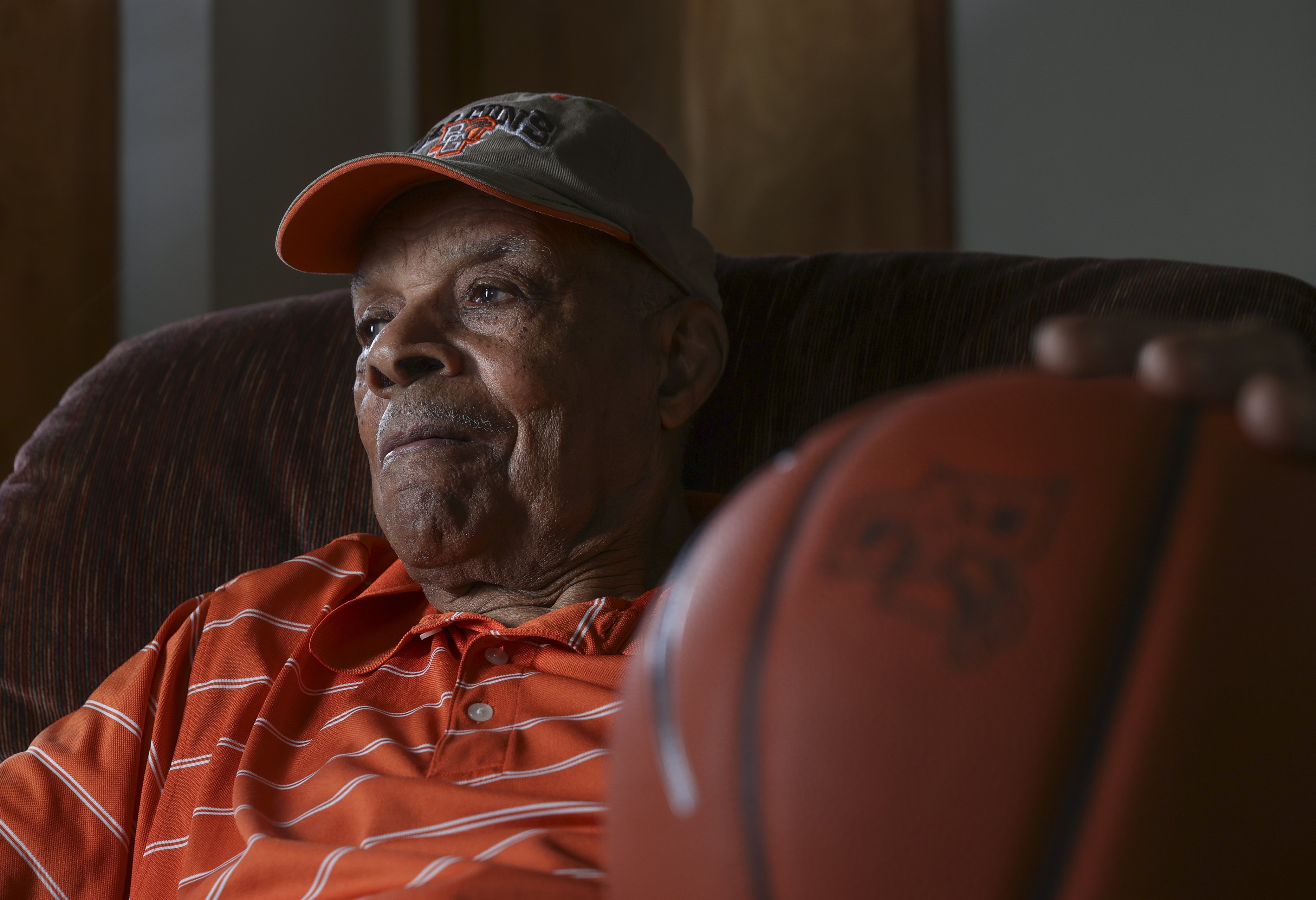 BGSU 'gave me opportunities to work and make things better'

Ellis, now 88, has shared that motivational message as a commencement speaker at the University, and when addressing classes at BGSU.

“I spoke to the men's basketball team a few years ago and I let them know what BG meant to me — it means Be Great. That is the message to all who come here, and it all goes back to what the University did for me when I was there. A lot of people did things for me and gave me opportunities to work and make things better.”