Dr. William O’Brien, professor and director of the clinical psychology training program, and Dr. Vern Bingman, Distinguished Research Professor, had planned to do Fulbright research in Asia, but their original plans were thwarted when the coronavirus became a global health crisis.

O’Brien was living in Kunshan, China, near Shanghai and teaching at Duke Kunshan University as a visiting professor from August 2019 to January 2020. He was ready to begin his Fulbright teaching and research duties at East China Normal University’s (ECNU) Department of Psychology and Cognitive Science when COVID-19 emerged, and the U.S. State Department ordered all Fulbright scholars in China to return to the United States. 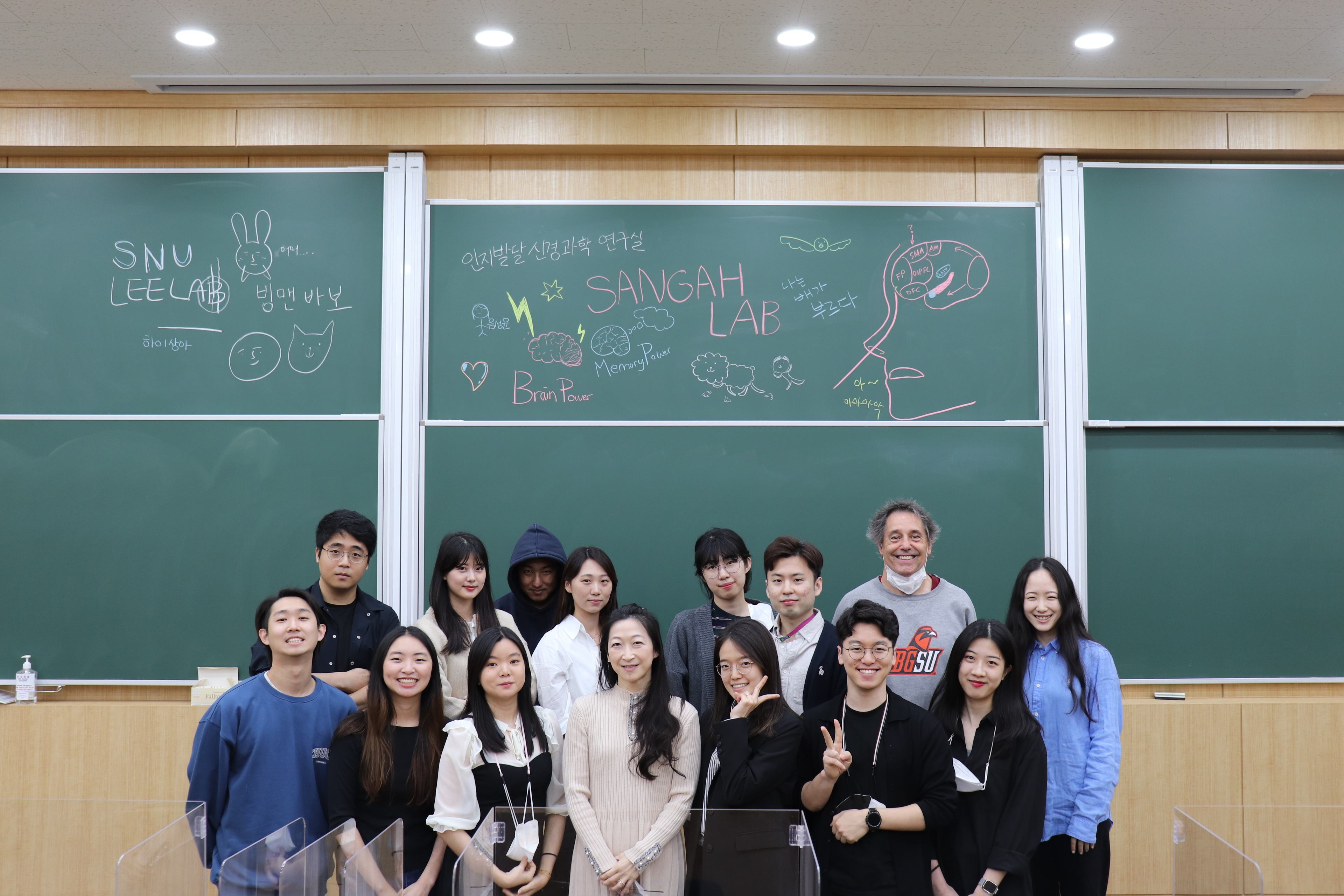 For Bingman, the pandemic forced him to delay the start of his Fulbright fellowship by six months in the Department of Brain and Cognitive Sciences at Seoul National University in Korea. Once he was allowed to travel, his visit was shortened from six months to three and a half months, which included two weeks in quarantine. Because face-to-face teaching was not possible, he taught via Zoom, but he was able to personally interact and consult with graduate students and research-active undergraduates.

“Research activity has been compromised by the pandemic, but I continued to work with my hosts to develop research protocols,” he said.

Though O'Brien and Bingman had to change their plans, they were glad to have made it out of quarantine that allowed them to pursue their work.

“I was fortunate to have outstanding scholars and colleagues in Thailand who offered to have the Fulbright project be conducted at their Department of Psychology and the East-West Psychological Research Center,” O’Brien said. “The Thailand Fulbright office was also extremely helpful in arranging travel and visas with the challenges of COVID-19.”

His original teaching and research plan was to explore East-West perspectives related to mindfulness-based cognitive behavioral therapy as well as the psychophysiological mechanisms of mindfulness with the faculty and students at ECNU.

“During the lockdown period in January and February, we developed a study assessing how people were reacting to COVID-19 in China and the United States. We used the theories and measures that were related to mindfulness and coping,” he said.

They collected data in March, June and September 2020, representing some of the earliest data on coping with COVID in both countries, according to O’Brien.

Given the circumstances and the expertise of the faculty and students at the universities, a focus on COVID-19 related topics was added to the research.

Bingman’s work included a one-semester Fulbright Teaching and Research Fellowship, and he was appointed a visiting professor to spend time in the Department of Brain and Cognitive Sciences at Seoul National University in Korea with his hosts Professors Sang Ah Lee and Inah Lee. Conversations with his hosts led to the vision for this research, he said.

“My research goals are to begin some collaborative research projects relating changes in the brain’s hippocampus and age-related decline in spatial memory and navigation,” Bingman said. “The departure point for this research is the observation that the incidence of Alzheimer’s disease in Korea is substantially lower than in the United States. Might that difference be in part explained by cultural differences in special information?”