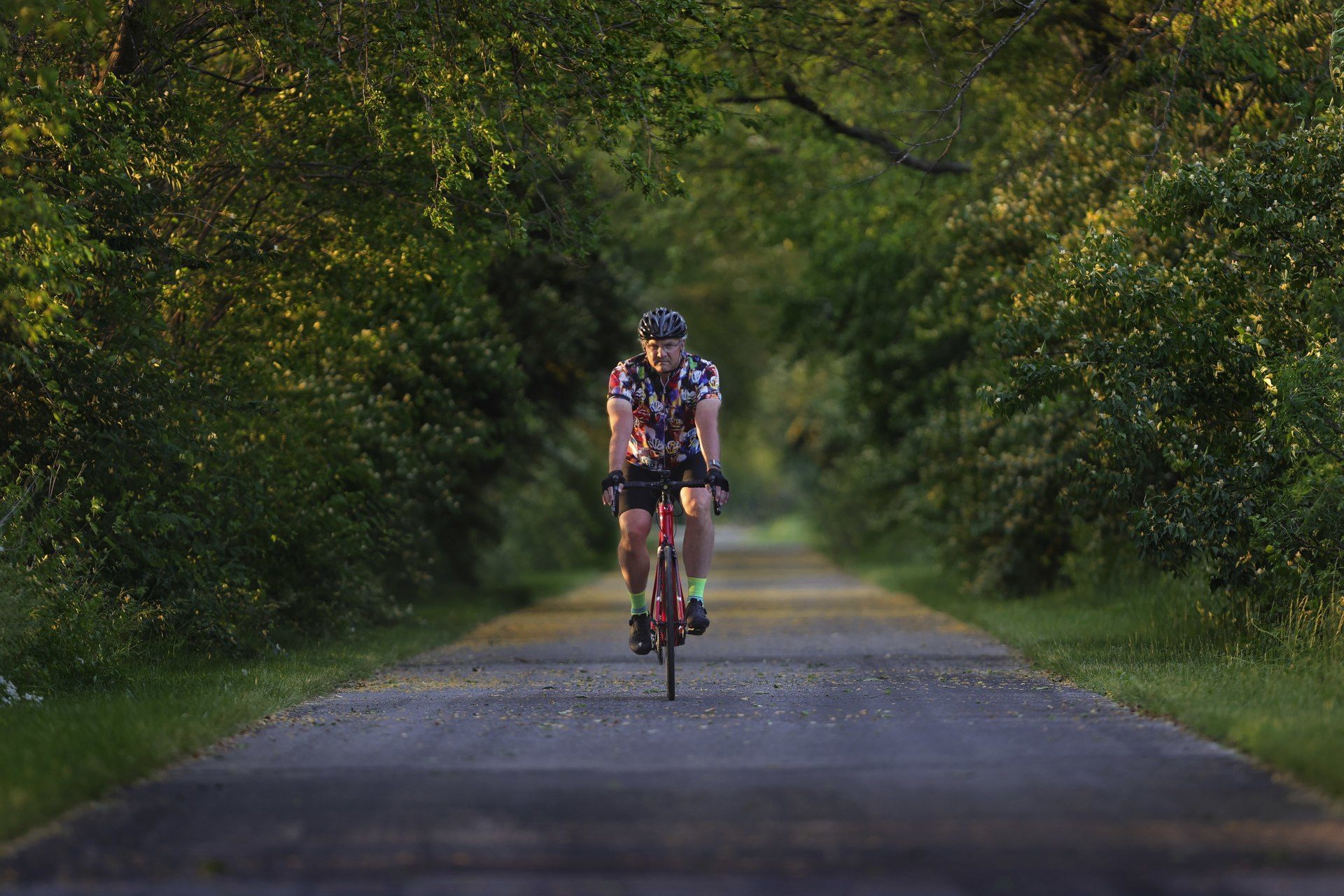 BGSU associate professor wants to thank K-12 teachers, administrators and staff for their resilience during COVID 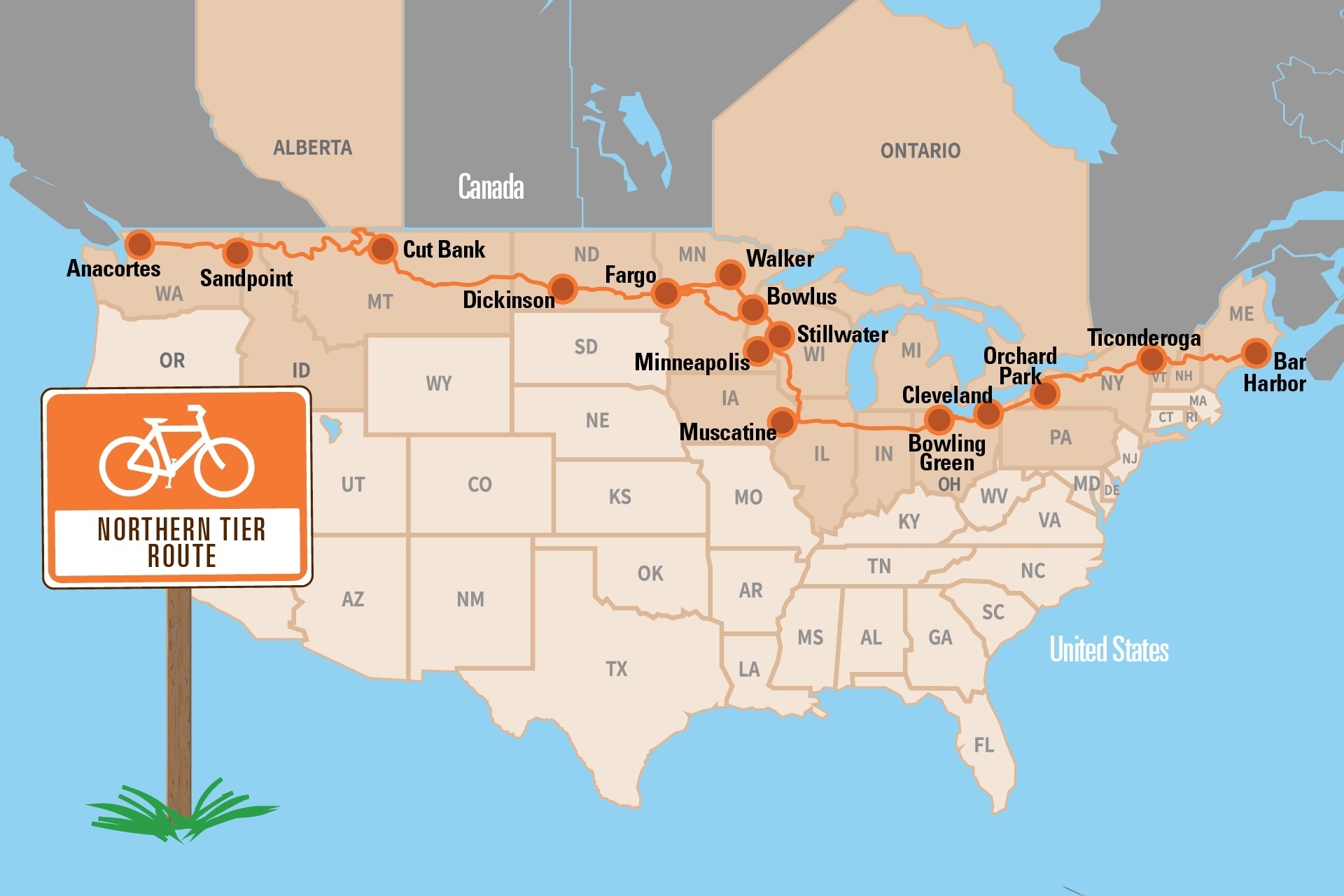 Dr. Chris Willis has big plans this summer. He is going to ride his bike across the United States to raise money for public education.

Willis, associate professor in Bowling Green State University’s College of Education and Human Development, plans to traverse the Northern Tier Route by the Adventure Cycling Association, beginning in Anacortes, Washington, on June 7 and ending in Bar Harbor, Maine, on Aug. 2. 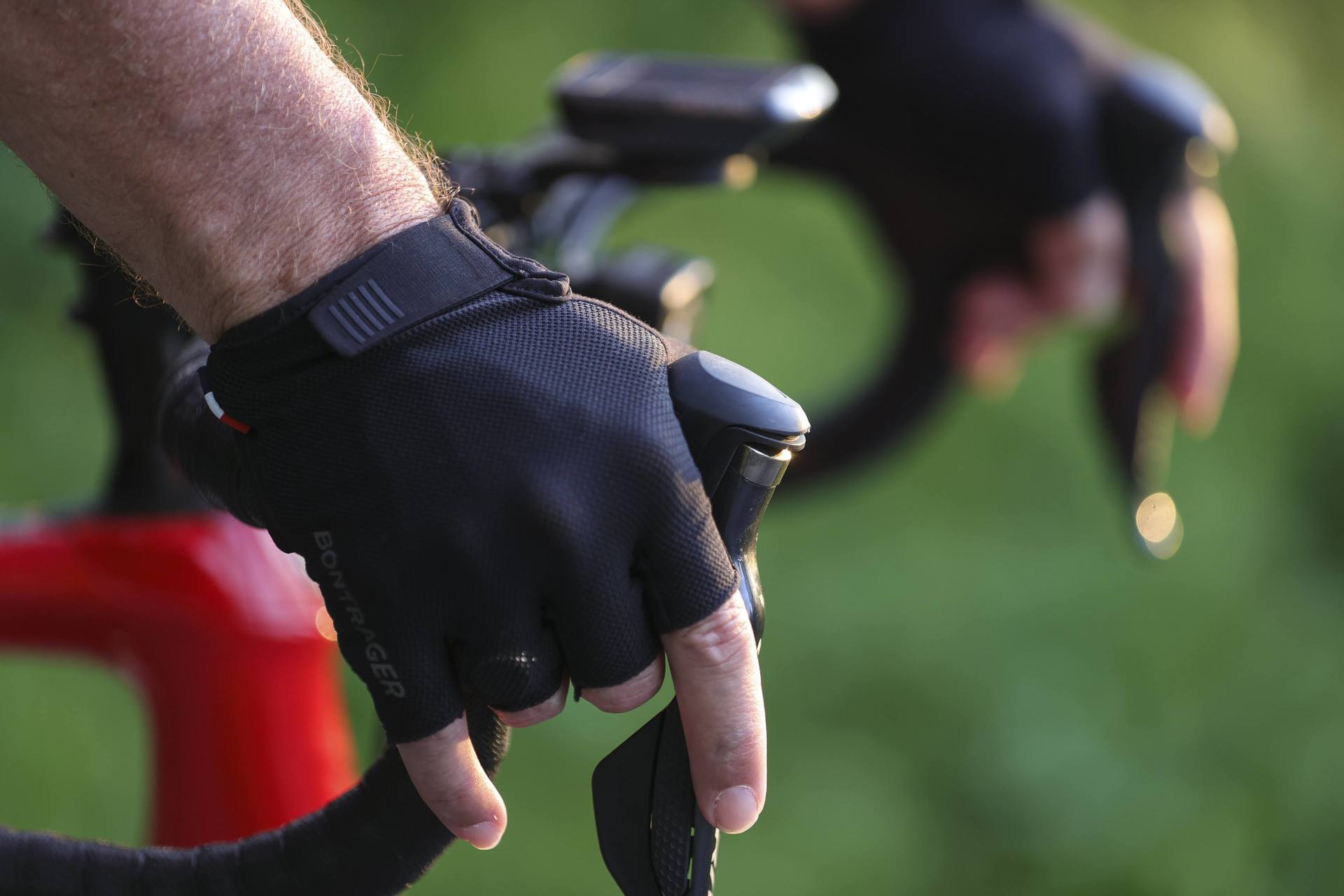 Willis’ goal is to raise $51,000 for public education — $1,000 for each of the 51 school districts he plans to stay in during his transcontinental journey that will total nearly 4,300 miles over the course of 57 days with a stop in Bowling Green on July 17.

“We've just come through this global pandemic and watched what public schools have done to support families, to support kids and to support communities,” Willis said. “This is a chance to say thanks for the public good that public schools do every day to move their local communities forward and make an impact on their lives. I view these 51 school districts as kind of a representation of all the school districts in the country for anyone to be able to say thank you to.” 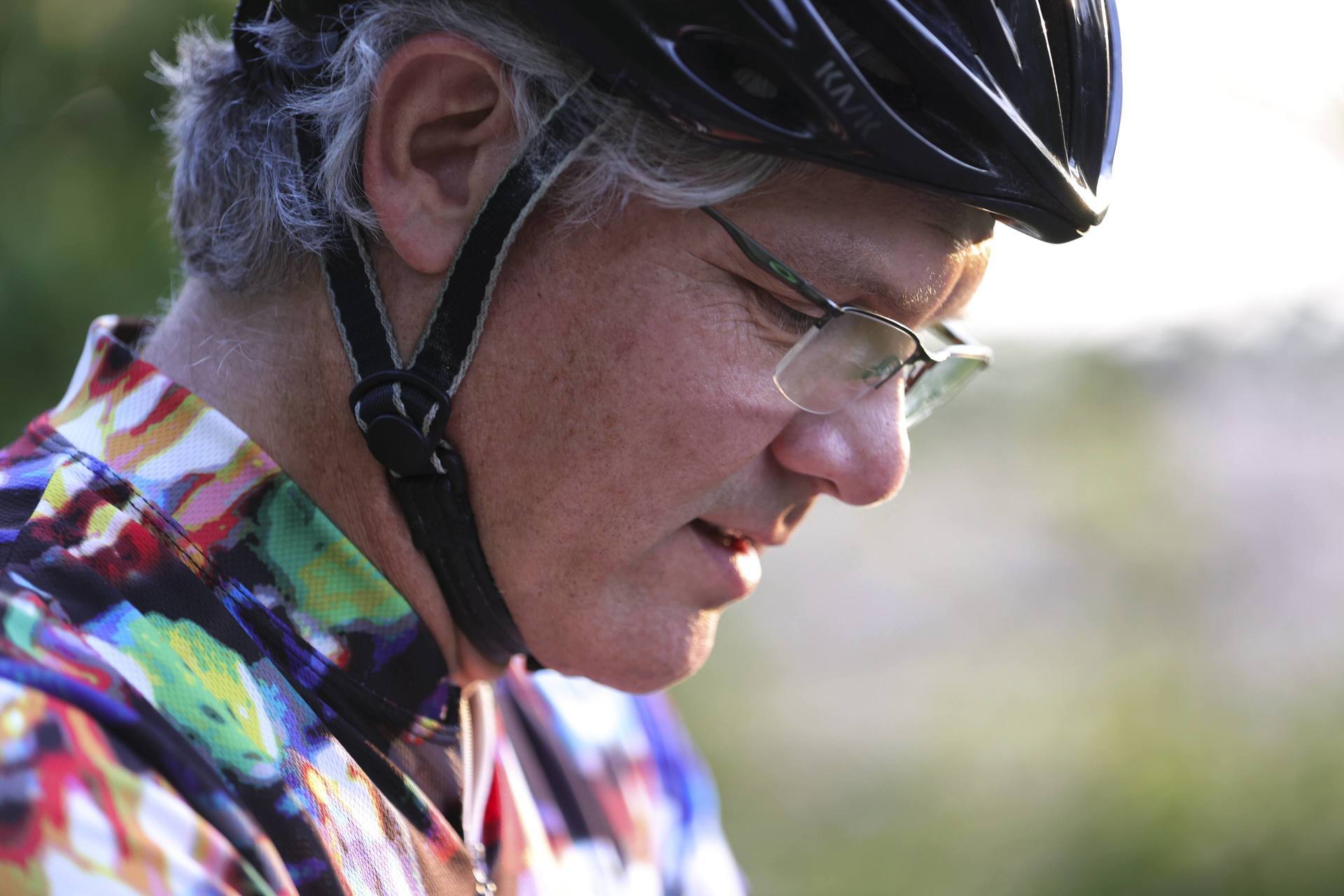 Willis, who also is the doctoral program coordinator in the School of Educational Foundations, Leadership and Policy’s Leadership Studies program, said he got into cycling as a younger man and really has gotten back into the sport over the past five years.

“We couldn’t be more proud of our faculty when they take the University’s mission to heart on such a personal journey,” said Dr. Joe B. Whitehead Jr., provost and senior vice president for Academic and Student affairs. “We will be rooting for Dr. Chris Willis as he cycles across the country to raise funds for public education.” 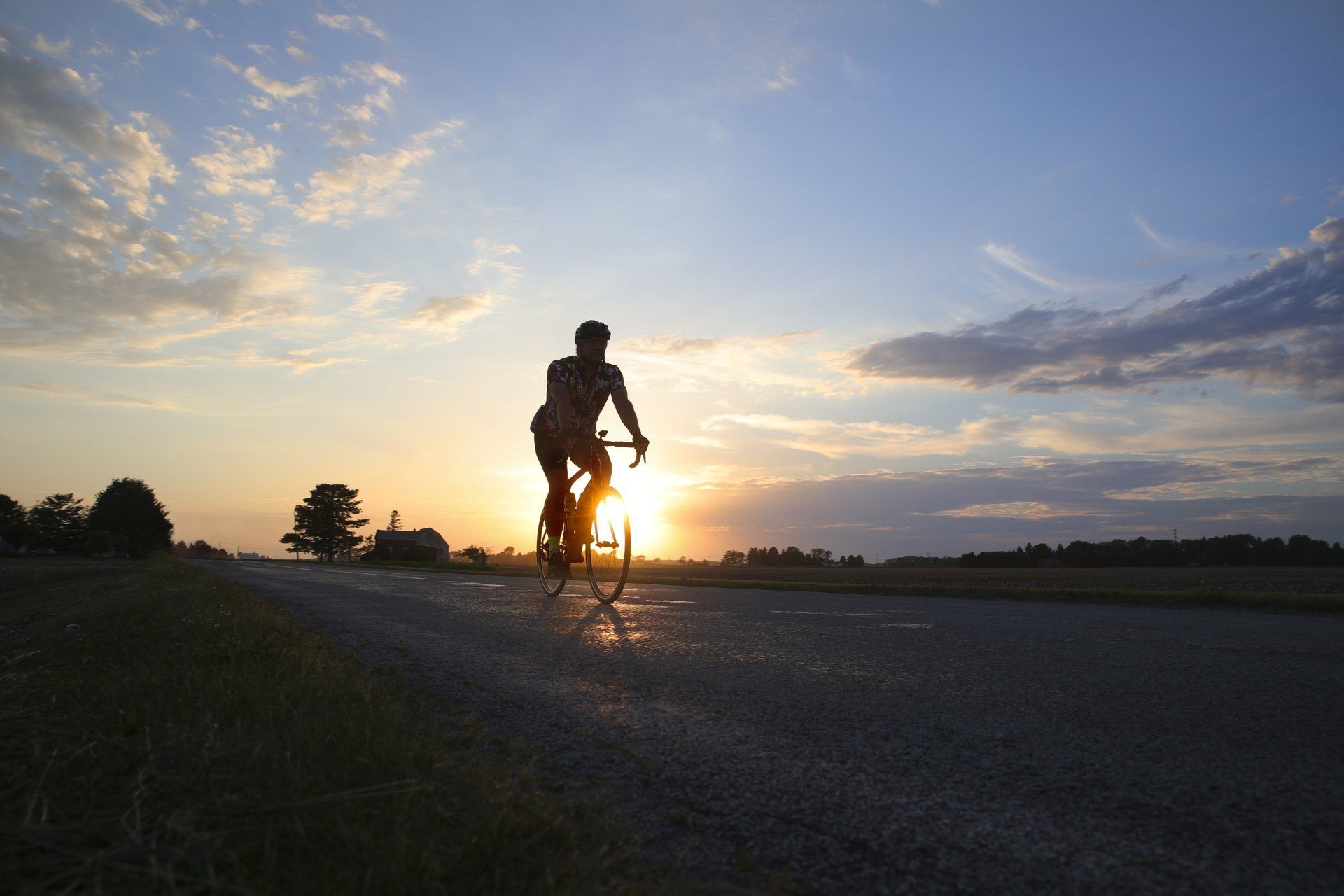 “A bunch of friends and I would do four- or five-day trips, and there was a group of them that wanted to do a cross-country ride,” he said. “I had the chance to do it and didn’t — and it's kind of been a lingering thing for me. When I got back into cycling, I put this on my list of things I wanted to make happen.

“Since then, I've been working to get everything aligned and ready to go — physically, mentally and financially — to actually make the trip happen.”

Willis was challenged by a family member to use the trip for public good, and he decided on something personal for his journey. 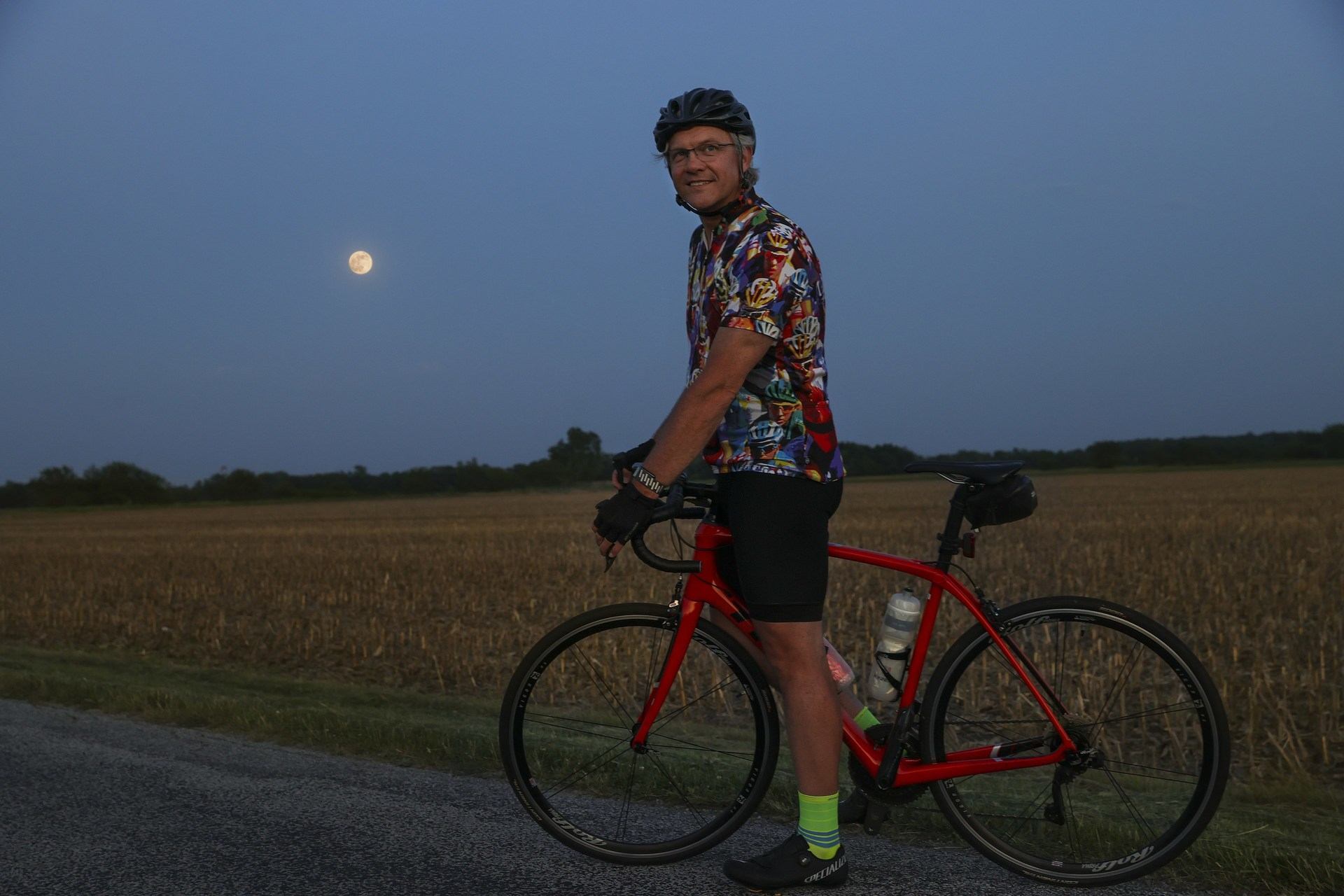 “It didn't take a long time for me to come to public schools because my entire professional life has been inside public schools, either K-12 or higher ed and my family education is kind of our family business — from my grandparents’ generation to my kids’ generation; I have nieces and nephews that have all worked in public education. My family itself has between 250 and 300 years of public school service, so it was easy for me to think about public schools.

“I know that we're not going to raise enough money to solve any budget problems or anything in donations. It’s just a chance to say thanks.” 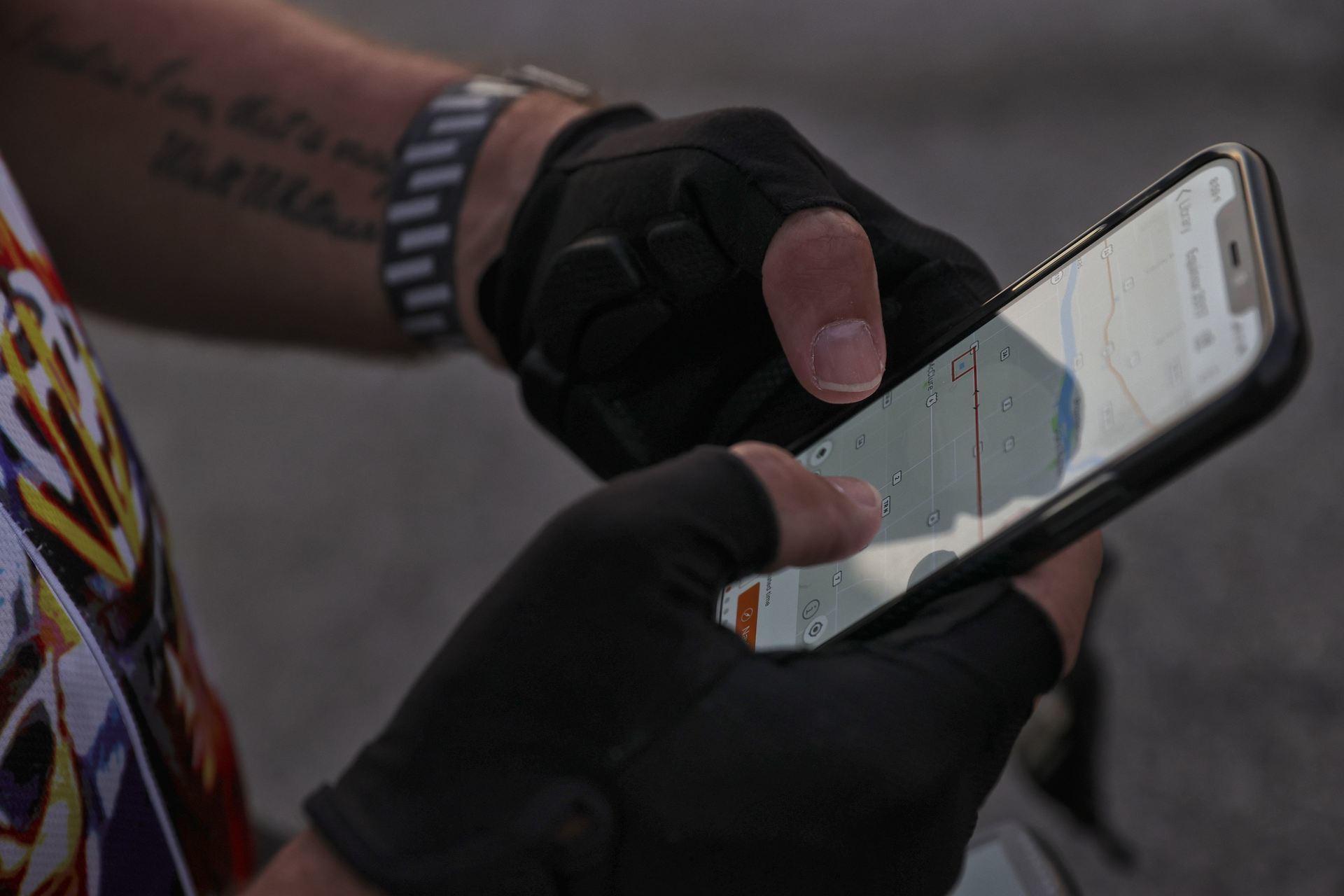 Willis plans to make regular social media posts about his progress across the country, which also can be followed on a digital map.

“I will have a permanent link to my bike computer, which is a GPS unit,” Willis said. “Each day, you can kind of see where my blue dot is on the map — as long as I have a cell signal.”

He said he’s mentally and physically prepared for the trip. 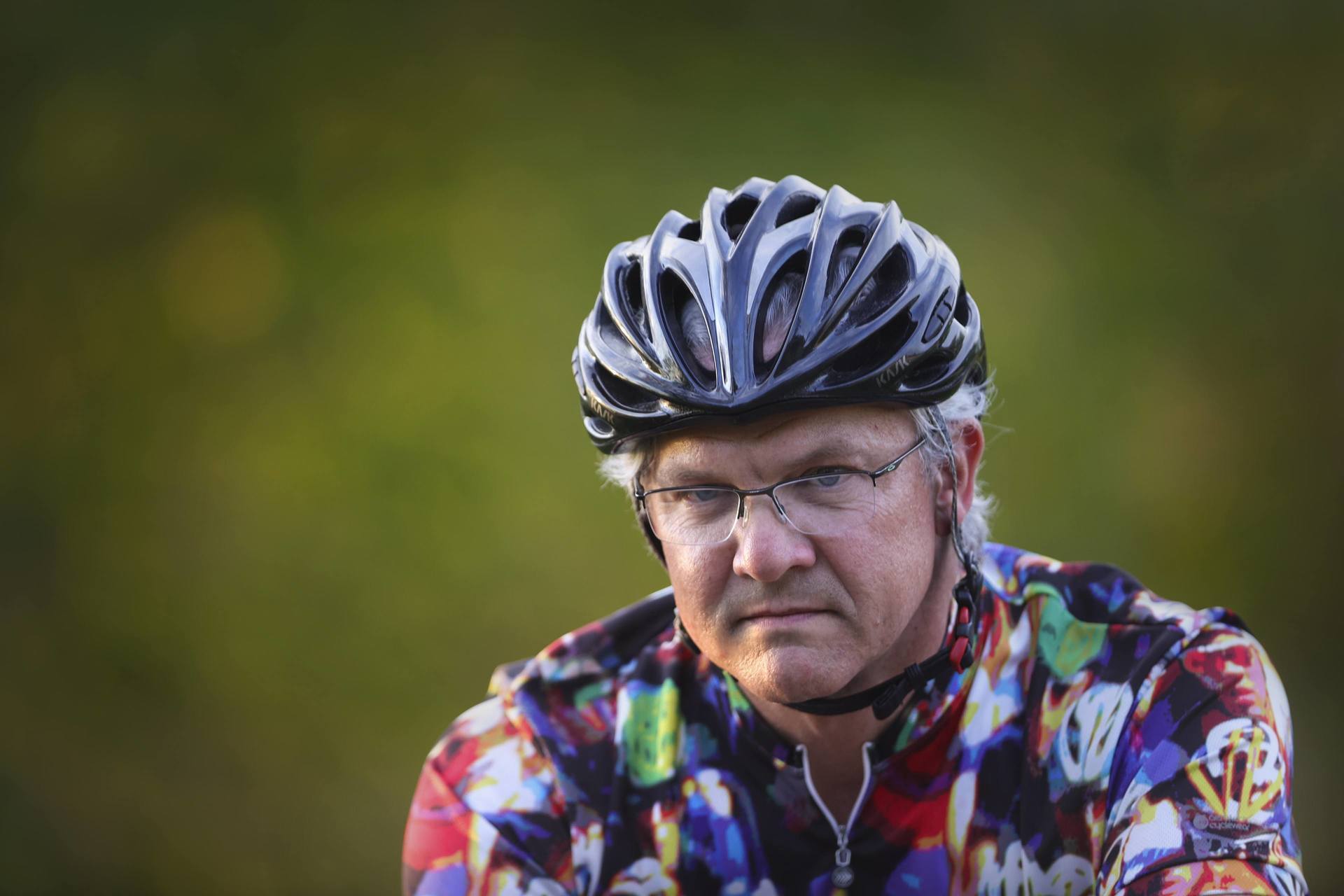 “It's probably just been in the last few weeks, that I have finally felt ready, and I've gone from being really kind of nervous about it to feeling very comfortable with it,” Willis said. “It's going to be 80 to 90 miles a day. Mountain days will be shorter and on flat days, you hope, with the wind at my back, I’ll be able to go longer.”

Willis also is looking forward to gaining a new perspective about the country over the course of his nearly two-month trip. 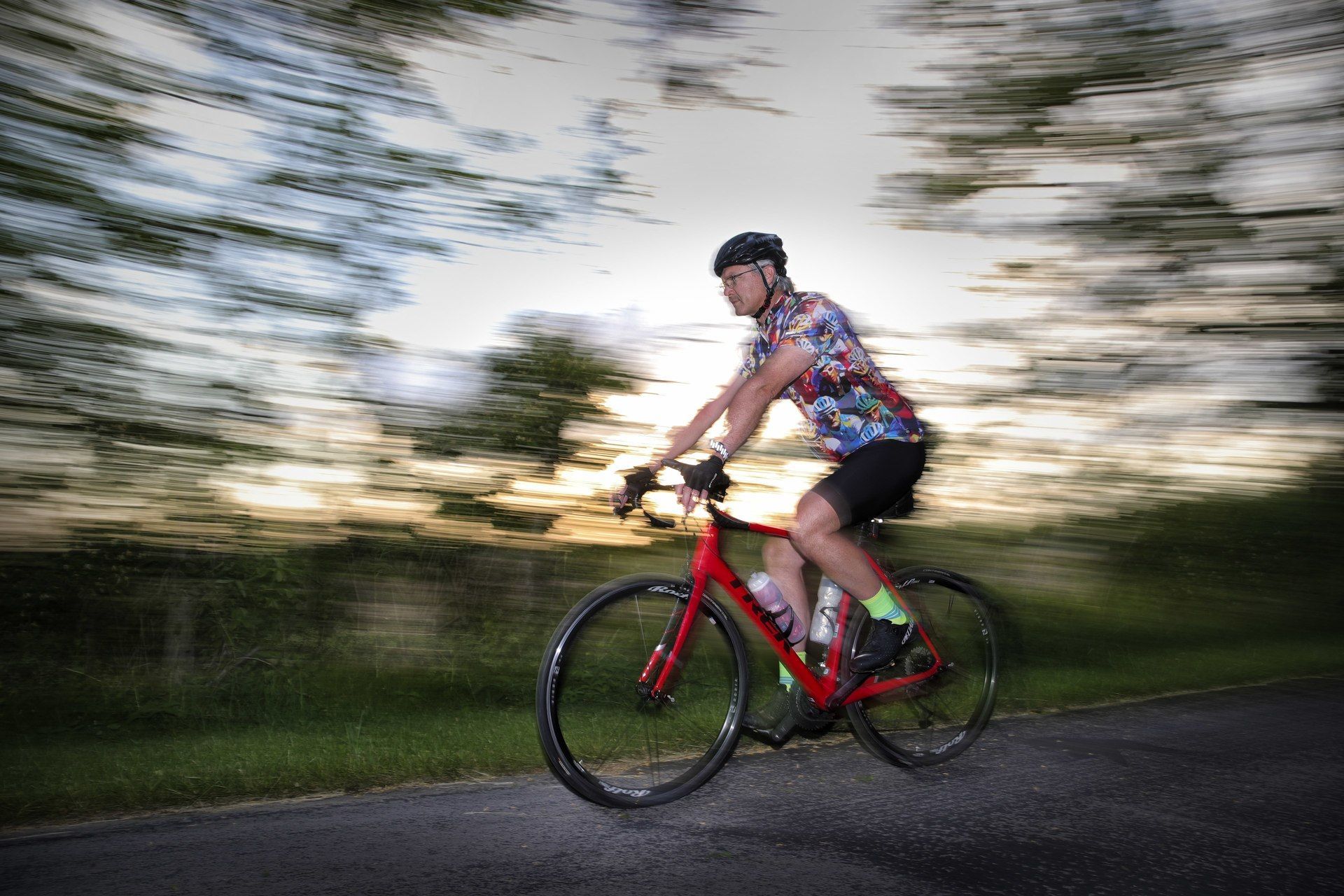 “I've not ridden in the majority of the states that I'm going to ride in, which is exciting because you just experience a place very differently when you're traveling at 15 to 20 miles an hour,” he said. “You’re exposed and open to the all the smells and sounds and the elements that place brings compared to being locked up in a car. It's just a very intimate and different experience.”

Willis’ youngest son, George, who just finished his freshman year in college, is going to drive support so he won't have to carry any gear on his bike. 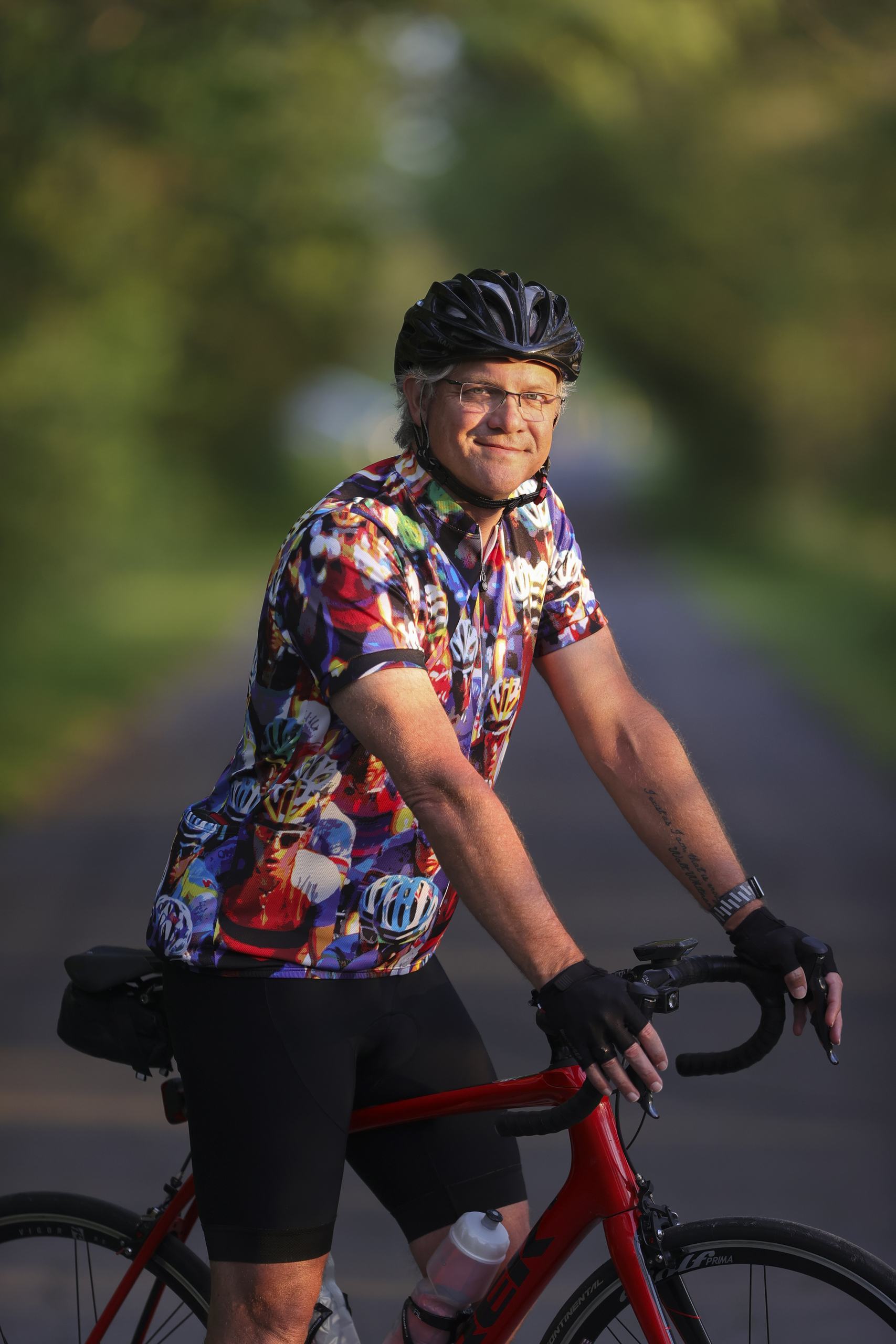 “It will be just me and what I need for the day on my bike,” Willis said, “and we're going to do a lot of camping along the way. George is going to set up camp each day and also get the chance to see the country at 80, 90 miles at a time. I'm excited to be able to share this adventure with him and to explore the country together.”

Follow Willis’ journey on his Facebook page Pedal for Public Schools or visit his fundraising page on Fundly.