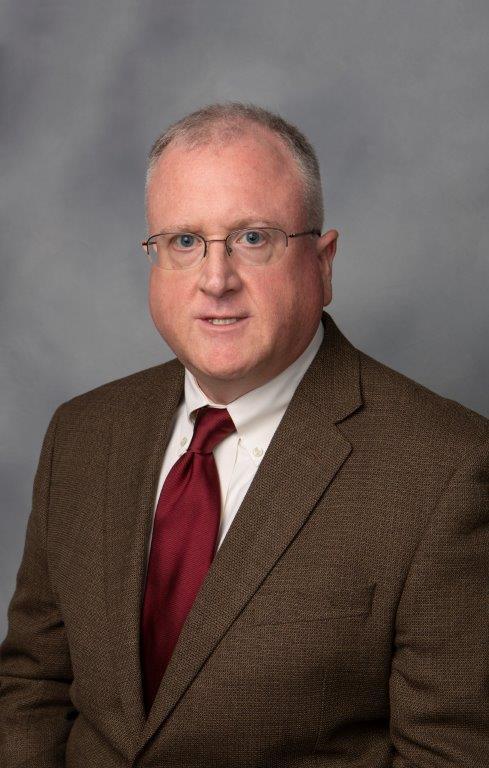 Dr. Philip Stinson, professor in the criminal justice program of the College of Health and Human Services, is the recipient of the 2021 Professorship of Service or External Engagement Excellence award.

This special recognition is given to a professor who, through their work at Bowling Green State University over a number of years, has established outstanding national and international recognition with their professional service, public service and/or external engagement. The award criteria also stress that the faculty member’s scholarly and research interests be applied to issues of public and professional concern, an area in which Stinson's work is extremely strong.

His ground-breaking research, studies and writings on police crime and police integrity have been cited in major publications nearly 700 times, with attributions to Stinson and BGSU. He has been cited or quoted 20 times in the New York Times and 43 times in the Washington Post, and he has appeared in 106 television news interviews and 105 radio interviews.

“Dr. Stinson has earned a positive international reputation for the excellent work he has done on police crime,” said Dr. David J. Jackson, professor of political science, said in his endorsement of Stinson for this award. “It is hard to overstate the amount of positive attention that Dr. Stinson’s work has generated for BGSU.”

Jackson also highlighted the effort by Stinson to create and maintain the BGSU Henry A. Wallace Police Crime Database, a clearinghouse for information on crimes committed by law enforcement officers. Stinson has involved many University students in that effort, providing them with real world experience in the data gathering and research processes.

“Truly, Dr. Stinson is contributing not just to the dissemination of the BGSU name, but he is also using his position as a professor at a public university to contribute to the public good,” Jackson said, adding that the database has been accessed thousands of times by journalists, policy-makers and other interested parties.

Stinson, who also focuses his work on the historical analyses/case studies of crime and trials, and the unmet mental health and special education needs in the juvenile delinquency system, has a lengthy background in law, having worked as an attorney and a court-appointed defense counsel for nearly two decades before coming to Bowling Green.

He has taught numerous graduate and undergraduate courses during his time at BGSU and also served as honors project faculty advisor for many students and faculty research advisor and mentor. In 2020, he authored the book “Criminology Explains Police Violence," which was published by the University of California Press. Besides contributing chapters for many other books, encyclopedia, refereed journal articles and professional/trade journal articles, Stinson has also created a vast library of audio podcasts.

While endorsing Stinson for this honor, Dr. Beth A. Sanders, professor and chair of the Department of Human Services, cited the significant positive exposure he has brought to the University through his extensive study of police integrity and police misconduct. She said his work again gained considerable national attention following the police shootings in Ferguson, Missouri; and Minneapolis.

“Dr. Stinson’s police integrity database has provided consistent clear information for scholars and those in the media who are interested in this important topic,” she said, noting that his research and his work have been downloaded more than 100,000 times. “Dr. Stinson’s work has been recognized at the state and national level, and he has been sharing his research expertise with the community for over a decade.”