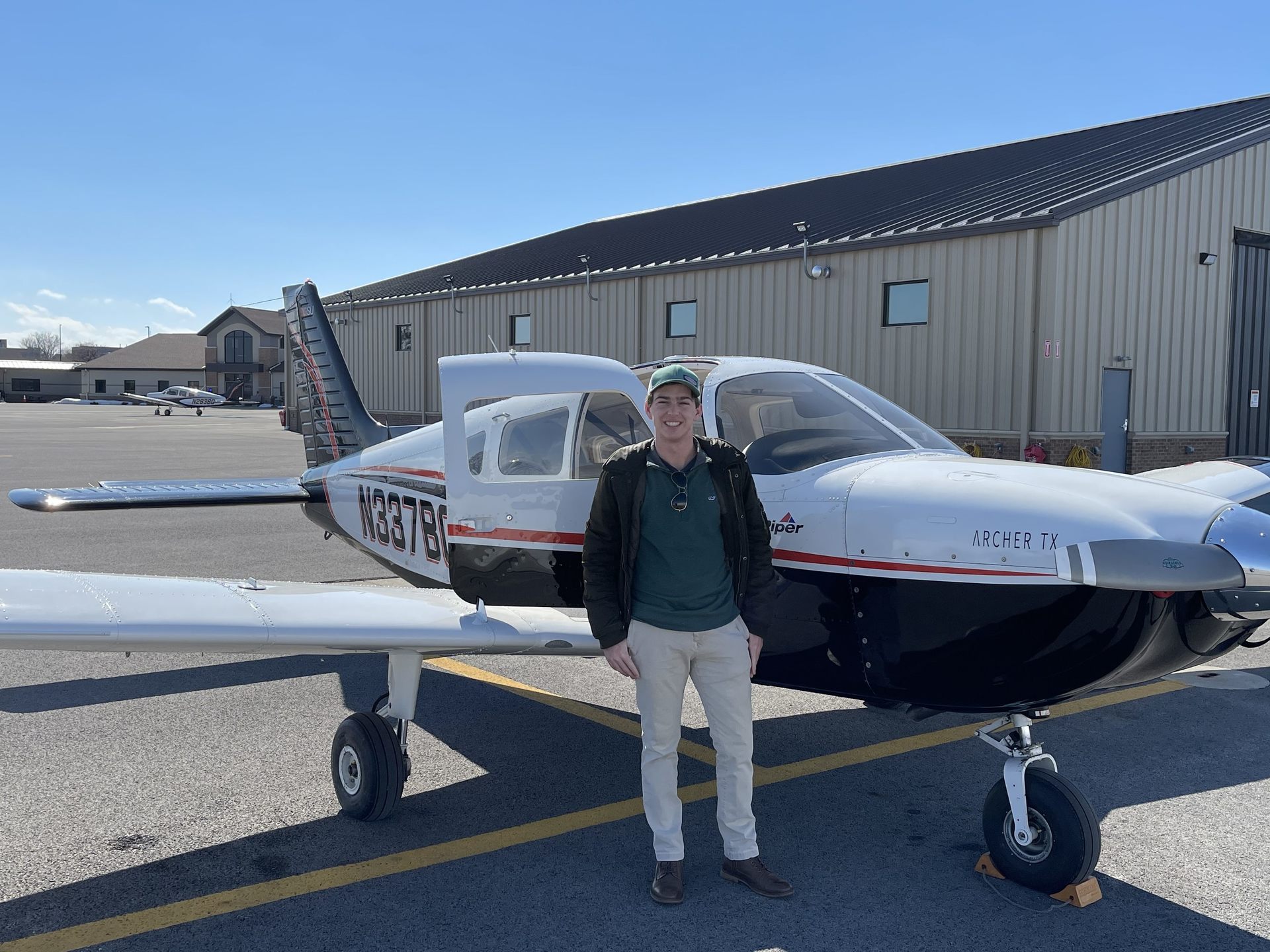 WATCH: A day in the life of Robbie Quinn as he takes over BGSU's TikTok

Things like having the convenience of ordering takeout from a variety of restaurants can be thought of as a luxury. That’s why BGSU junior flight technology operations major Robby Quinn is using his love of flying to give back to his hometown on Kelleys Island by delivering food via airplane. 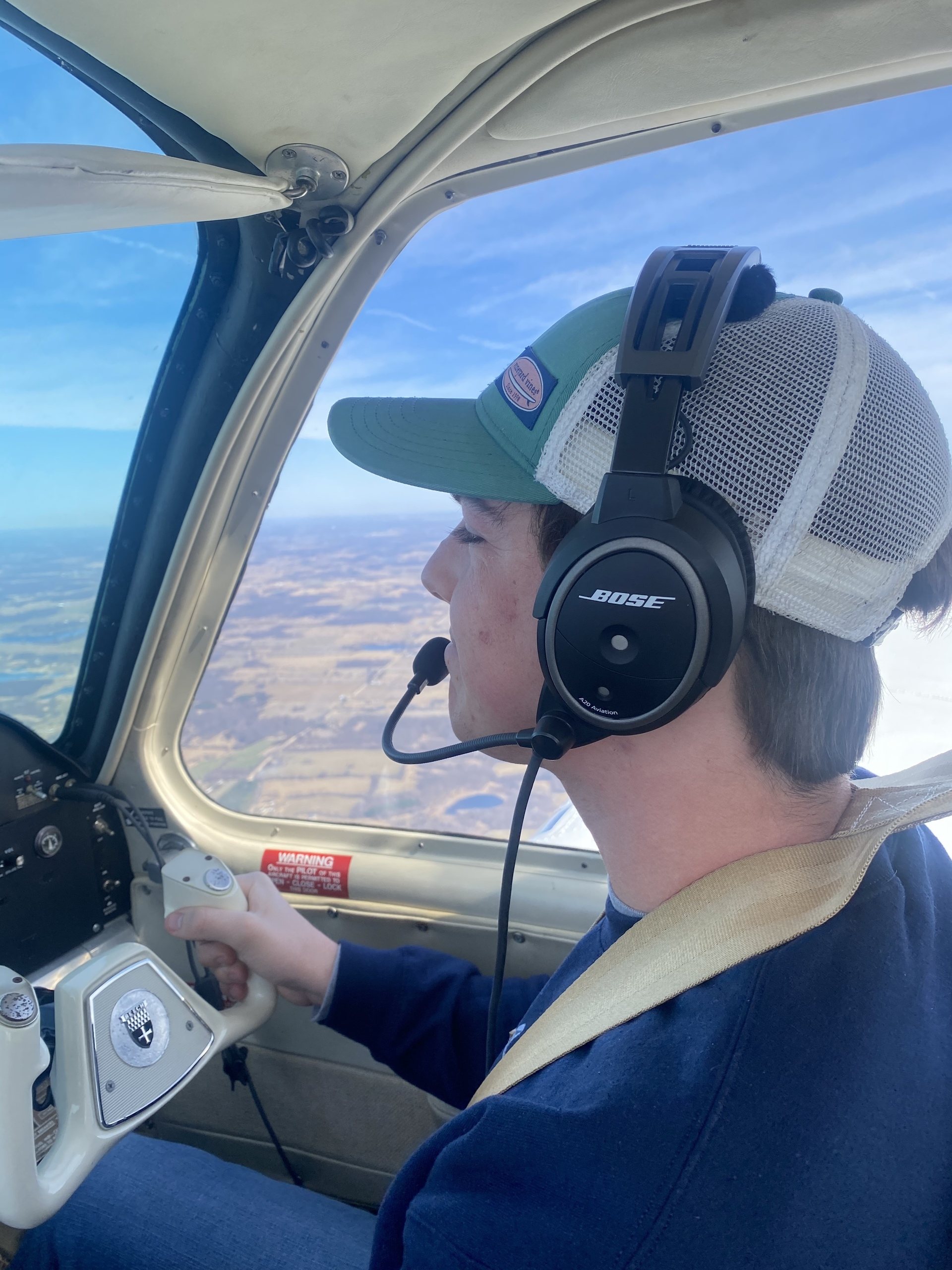 “It’s a wild idea to think of pizzas delivered by airplane,” Quinn said.

Quinn has always wanted to be a pilot. At just 3 days old, his first flight carried him over Lake Erie to his home on Kelleys Island and since then, becoming a pilot was less a question of "if" and more a question of "when."

“It’s very safe to say that the love of flying was inevitable,” Quinn laughed.

Growing up, Quinn and his sister frequently flew between Kelleys Island and the mainland for school and extracurriculars. By third grade, he had already mastered flying the plane on his own (with help from his dad on the foot pedals, which a third-grader could not quite reach). He attended St. Mary Central Catholic high school in Sandusky, Ohio, and acquired his private pilot’s license the summer after his senior year.

When choosing colleges, Quinn was initially planning to focus on something other than flying. He tried going into a business program but could not stop the feeling that he was missing out on his true passion: piloting.

“I was studying business prior to transferring to BGSU and wasn’t sure I could see myself pursuing that for the rest of my life happily,” Quinn said. “I made the switch to aviation, which also meant going to a school that offered an aviation program.”

Shifting his sights to BGSU, he transferred to pursue that passion through the aviation program in the College of Technology, Architecture and Applied Engineering.

He even gained attention outside of his studies. During the winter months, it can be difficult to ship food across the lake to the islands. With memories of his dad bringing pizza from the mainland to Kelleys Island, Quinn had the idea to do the same. He started bringing food to his community from the mainland - pizza, Mexican and other delicacies – recording these adventures on TikTok. Before long, his account, @islandpilot, exploded, gathering over 15,000 followers.

With plans to finish his degree at BGSU, Quinn is ready to fly for any airline that will have him. His No. 1 goal is to keep chasing that passion, whatever next adventure it might take him on.

“I don’t know exactly what my career in aviation will entail or where it will end,” Quinn said, “but I’ll be happy as long as I'm flying.”