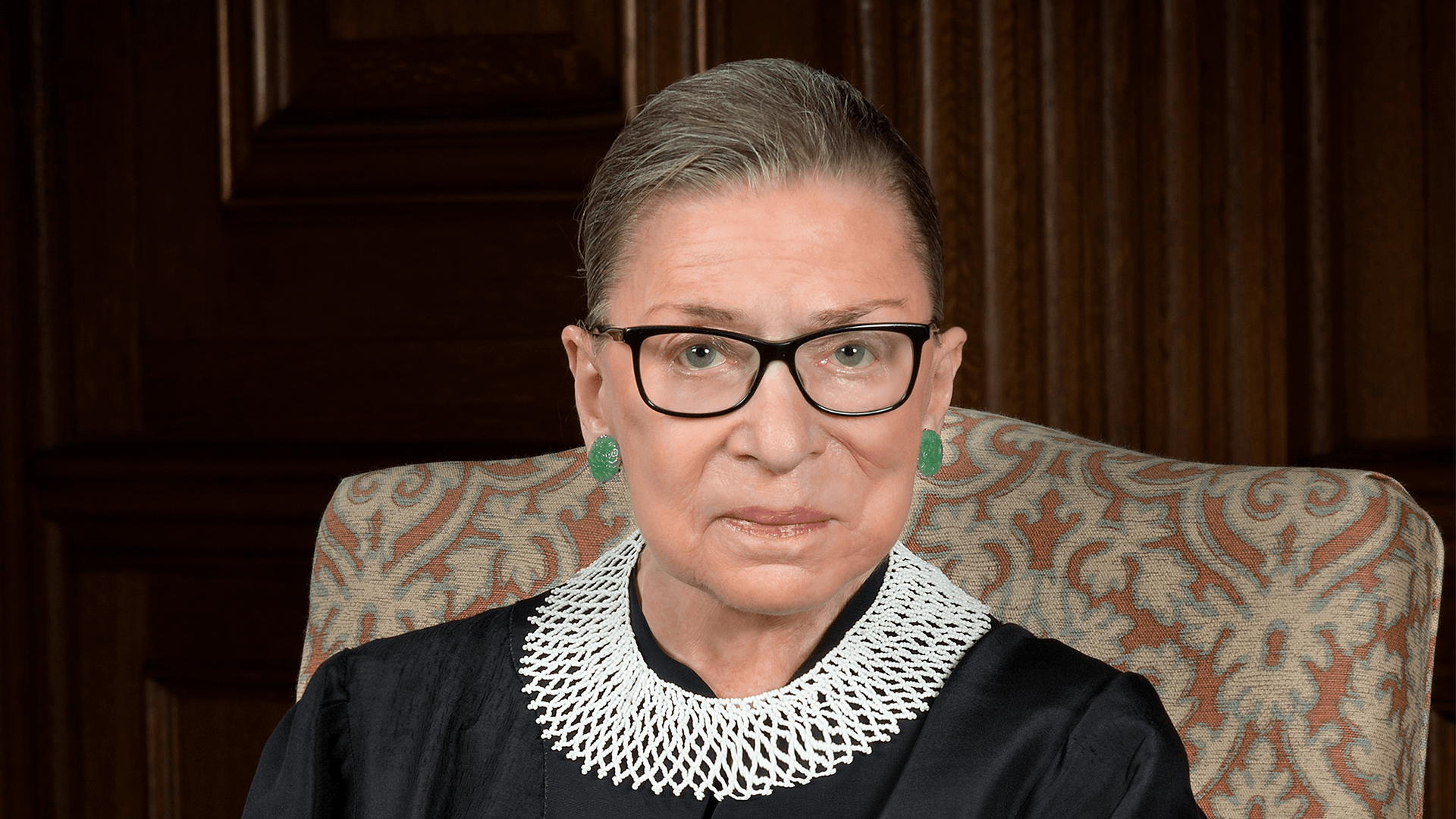 U.S. Supreme Court Justice Ruth Bader Ginsburg passed away Sept. 18 at the age of 87. She sat on the Supreme Court for 27 years and is remembered as an advocate for women’s rights and as a leader of the court’s liberal justices. Here, two members of the BGSU community share their thoughts about the life and legacy of Justice Ginsburg. 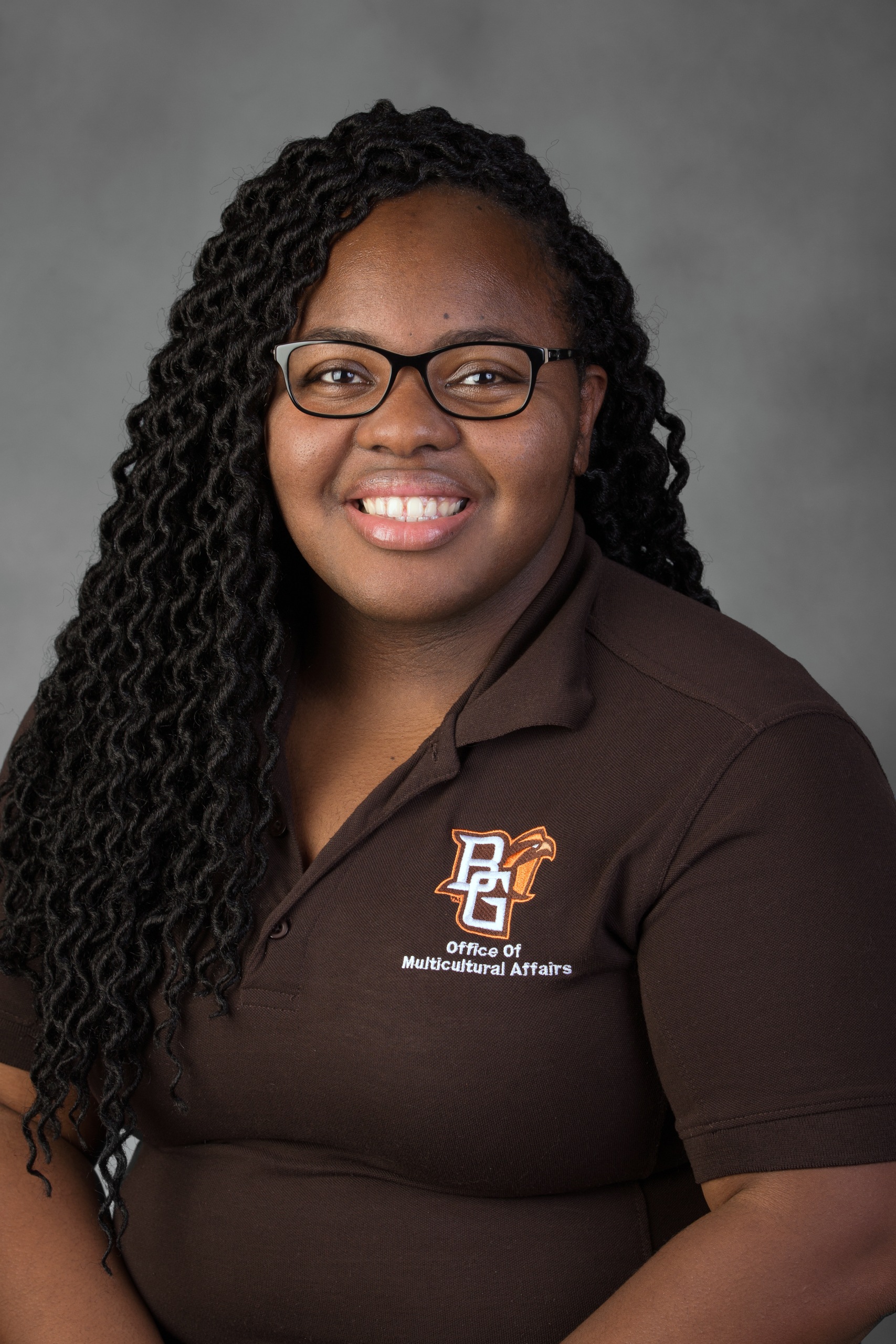 Toni Gordon is an assistant director for diversity education and retention initiatives in the Office of Multicultural Affairs. In her role, she helps educate others about diversity, social justice and inclusion on campus. In addition to offering a variety of education trainings on topics including Power and Privilege, Intersectionality, and Equity and Inclusion, she advises the Black Graduate Student Organization and is a member of the Strong Start to Finish Committee.

From your perspective, what does the death of Ruth Bader Ginsburg mean to women, Black women and/or the LGBTQ+ community?

I believe that RBG was such a huge pillar of justice for so many. She inspired hope. She represented the “Dissent” and for many, the dissenting opinion gets to represent an identity like women’s rights, LGBTQ+ rights, and the community of Black identified women. I sense that the death of such a powerful pillar can also represent the death of Hope. 2020 has taken so much from us but Justice Ginsburg had really helped set a precedent for a lot of communities, and it hurts to see that this MAY mean that so many communities are now in danger of these precedented movements that she has helped to bring.

What does the loss mean to you?

I have had a loss for words. I have had to take a moment to catch my breath. I don’t want to speak about others that have lost their lives, but this hit at a time where we are wrestling (again) with injustices and wrestling with a pandemic. Justice Ginsburg represented a lot of change that people were trying to impact. She was in her own way helping to dismantle the system even though she was a part of the highest court in our land. And that is also profound. So, for me, this loss is distinct and hard because now (in repeating) hope is in the air for communities that are highly impacted and marginalized.

Why do you think her death feels so personal to so many people?

I think for the same reasons I mentioned. She was a hope that people held to. She helped, and I say this respectfully and hopefully this comes across as such, but she really helped to legitimize someone’s relationship status on paper. Or legitimize a woman’s right to own her body as she sees fit. Or legitimize someone’s ability to be seen as equal in the eyes of the law. Other justices are also in these defining moments, but Justice Ginsburg was the leader of these moments. She validated a great deal of people and helped push the needle.

What do you believe are RBG’s lasting legacies/decisions?

Just to recap, I believe that while she was the leader of many precedents she also was the voice for the dissent and that is POWERFUL. People are fighting to be heard in higher places and she was that voice to many to say, “I see it and I stand against the majority for these reasons…” Understanding that a woman’s body is her own and she can do with it is as she pleases, Justice Ginsburg basically said it wasn’t the government’s business what a woman does with her body. These are things that will last in her name.

During her time on the Supreme Court, she was criticized for some of her comments (e.g. a statement about Colin Kaepernick’s action of kneeling during the anthem?). Were the criticisms justified?

Justice Ginsburg like ANY person in a position of power is not without flaw. She even had said that she is flawed. The criticism for her take on Colin Kaepernick was justified by the Black community. She has apologized for her inappropriate remarks, but that doesn’t take the sting of her statements away. Feelings are valid and justified. In addition, I feel as though her saying that she wasn’t familiar with the movement can sometimes show how distant things can be for people who are in power. She wasn’t familiar and needed more knowledge and research. For such a person who is revered for speaking for the smaller/marginalized communities and what she has done for these communities, it can feel like a jab as though those she speaks for she doesn’t know what she represents. I don’t believe this tarnishes her reputation in the least! I believe it shows that she was human and had many giant moments and also many humbling moments. She will always be a giant! She is just a reminder that there are going to be moments of missteps.

How should the process for picking her appointment be handled?

I am careful when I answer this–I believe like leaders in the senate have said in just a few years past, it should be left to the “people.” I would like someone that is going to speak to the margins like Justice Ginsburg and I would think this is echoed in the communities mentioned before. So many people are afraid that basic human rights will be reversed and they already have begun! So, wait if we must until after the election OR allow the “people” to decide on who will take the high seat of the court again.

What type of person will be best suited for her replacement?

Aforementioned, it will be hard to find another GIANT but someone who will certainly speak for the marginalized communities and will also LISTEN to the hurting, the people that fear daily repercussions for being in the identity they are in. As a Black woman I am afraid for the Black community of women, but also, for Black trans and other Black LGBTQ+ identifying people. I am worried for many of the communities that seek the legal systems to protect and this fear is swelling for many people. People are worried for their life and I affirm that. 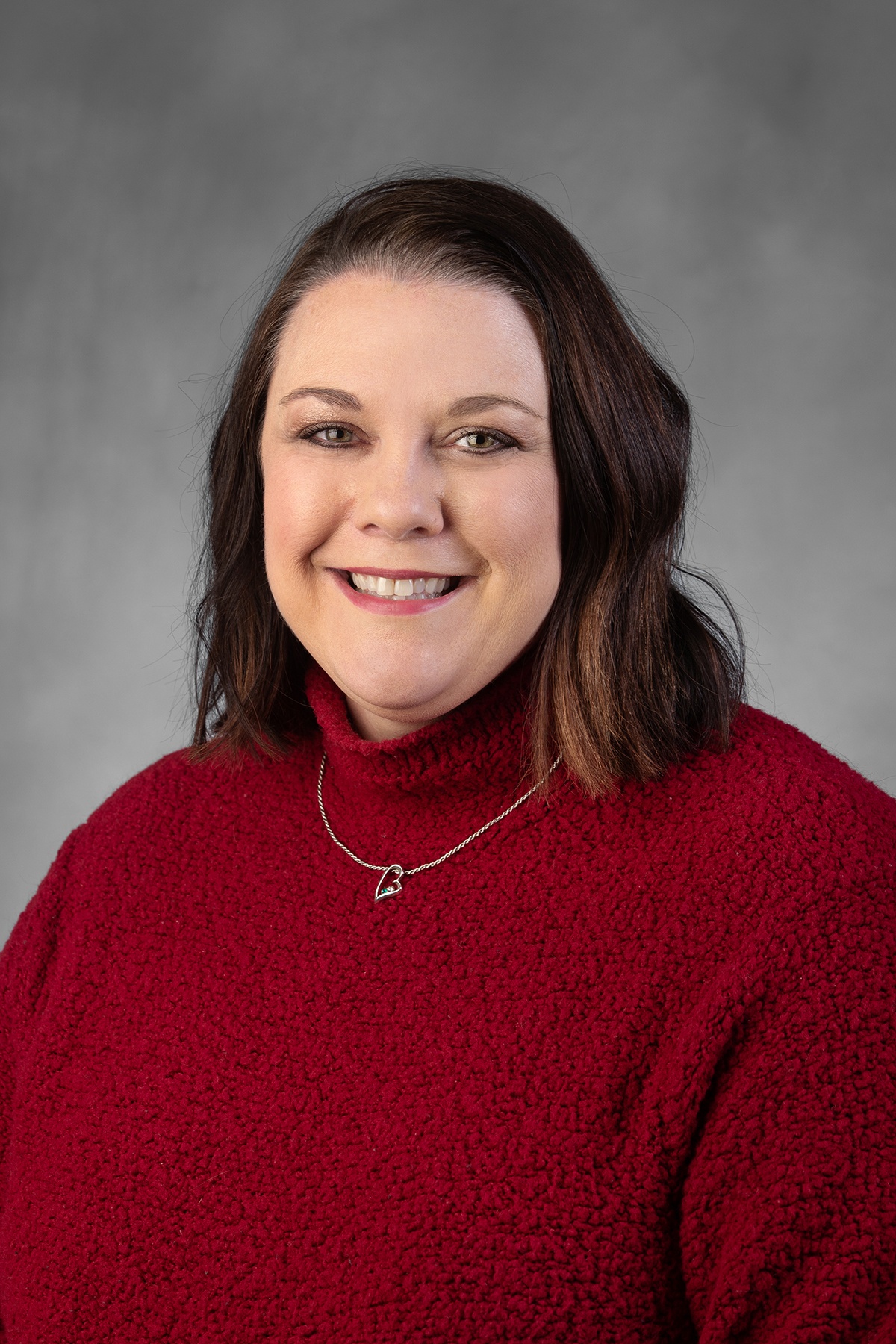 Dr. Kacee Ferrell Snyder is the director of the Center for Women and Gender Equity and co-director of the Center for Violence Prevention and Education at BGSU. She has an established record of supporting students in their growth and clearing pathways for success and educating and empowering others in order to help them access the resources they need to be successful. She is focused on working with the campus community to advance the potential for gender equity at BGSU and beyond. In addition to her work in the BGSU Division of Diversity and Belonging, Snyder is mother of two who enjoys spending time with her family and being involved in the community as a trustee for the BG Community Foundation, a member of The Cocoon’s board of directors and a member of the Shakespeare Roundtable.

From your perspective, what does the death of Ruth Bader Ginsburg mean to women, Black women and/or the LGBTQ+ community?

The death of Justice Ruth Bader Ginsburg is a huge loss for a lot of people, for a lot of different reasons. I could go into the plethora of reasons why I felt the loss on a personal level, but I think as the director of the Center for Women and Gender Equity, I have to reflect on how her work has impacted my work. I think she was just such a force for justice and an icon for women, someone to look up to, someone who had the privilege to speak for others and make actual change that the vast majority of us don’t. Most of us only dream of doing something that is going to impact people’s lives in the way that she did. My realm of impacting social justice and gender equity is at BGSU – her realm of impacting social justice and gender equity was the entire nation.

What do you believe are RBG’s lasting legacies/decisions?

Justice Ginsburg’s legacy is that she was instrumental in making it so that women can hold a job, take maternity leave from that job, have a checking account or credit card, have control over their own bodies, own their own businesses, and do these things without permission from a man. And although these things might sound really commonplace to students today, it was really not that long ago that a woman was told, for example, that she had to leave her job when she got pregnant. Justice Ginsburg played a key role in making same-sex marriage a reality for people across the nation, because the Constitution stated that everyone was created equal – not just certain people.

Why do you think her death feels so personal to so many people?

Not only did Justice Ginsburg change the landscape of equality for women and LGBTQ+ people, but she also was a working mom. I admire the partnership she and her husband had in raising their children and running their household. For many women in my generation, there is no option but to work, and many people, for a variety of reasons, don’t have a choice. But the way Justice Ginsburg and her husband supported each other in their careers, passions, education, and as parents was pretty unheard of in the 1960s.

During her time on the Supreme Court, she was criticized for some of her comments (e.g. a statement about Colin Kaepernick’s action of kneeling during the anthem?). Were the criticisms justified?

And, while I could go on and on about what a role model Justice Ginsburg was to me (I have an RBG doll, pillow, masks, mugs, pin…), I also know that she was human. She made mistakes in her career and she apologized for things she said. I certainly have made my fair share of mistakes, but I know that we can’t move forward if we are so afraid of making mistakes that we never try. She had a well-known strong friendship with Antonin Scalia, one of the most conservative justices on the court. They had incredibly different views on cases, but they also could vehemently disagree and still have a friendship. I’m not saying we have to be best friends with everyone, but I do think that being able to have a dialogue with people who think differently, and being willing to actually listen to one another, is a skill that is lacking in our country.