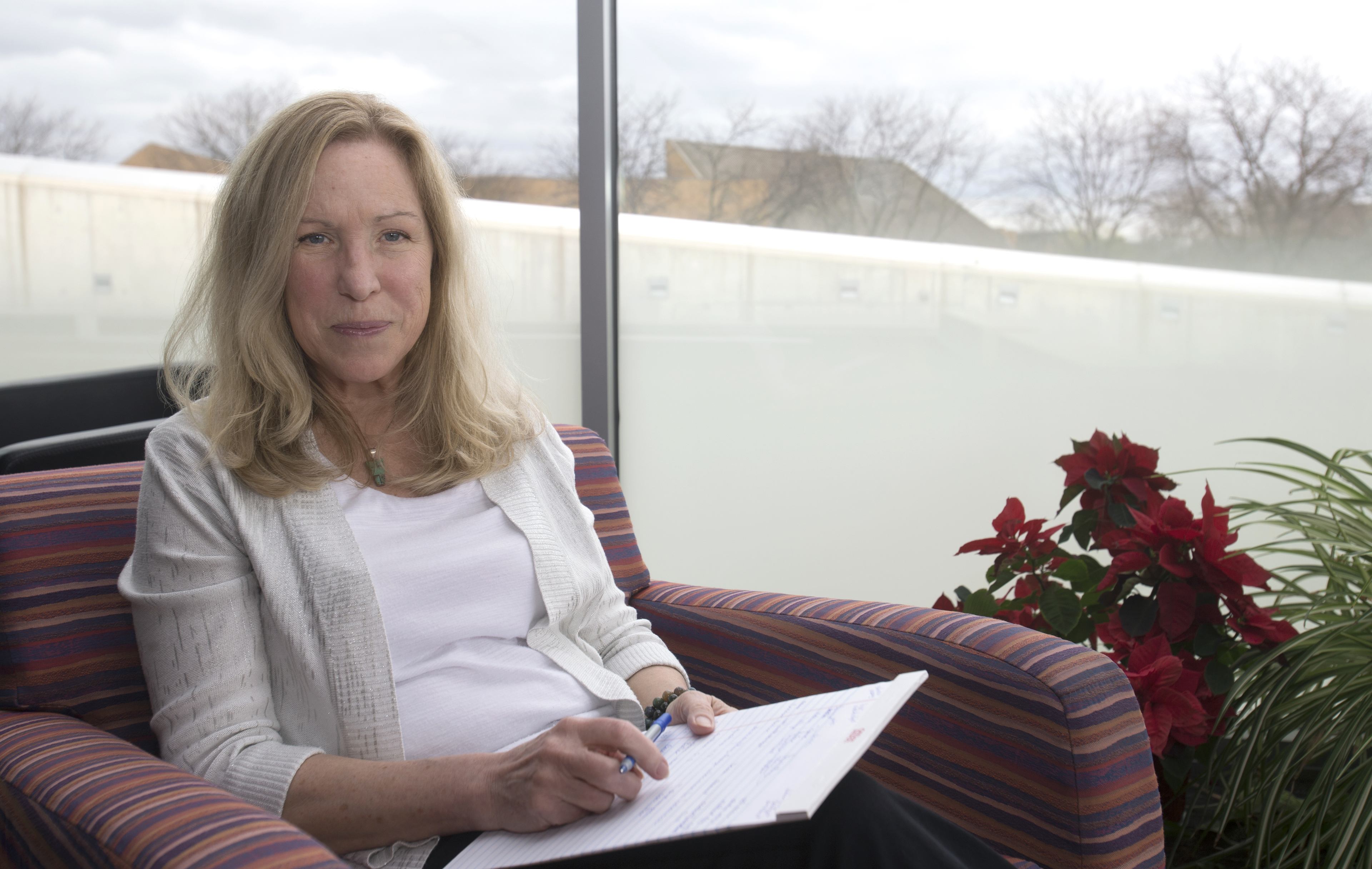 Research details American independent cinema through the prism of actors

For those who believe American independent cinema is a director’s cinema, think again.

Bowling Green State University’s Dr. Cynthia Baron, Professor of Research Excellence in the Department of Theatre and Film, sheds new light on the industry in a book co-written with Yannis Tzioumakis of the University of Liverpool.

“Acting Indie: Industry, Aesthetics and Performances” offers “the first large-scale study of American Independent film through the prism of actors and acting,” Baron said. These are the films that would be screened at Sundance and other festivals and maybe beyond on Netflix or other distribution channels. 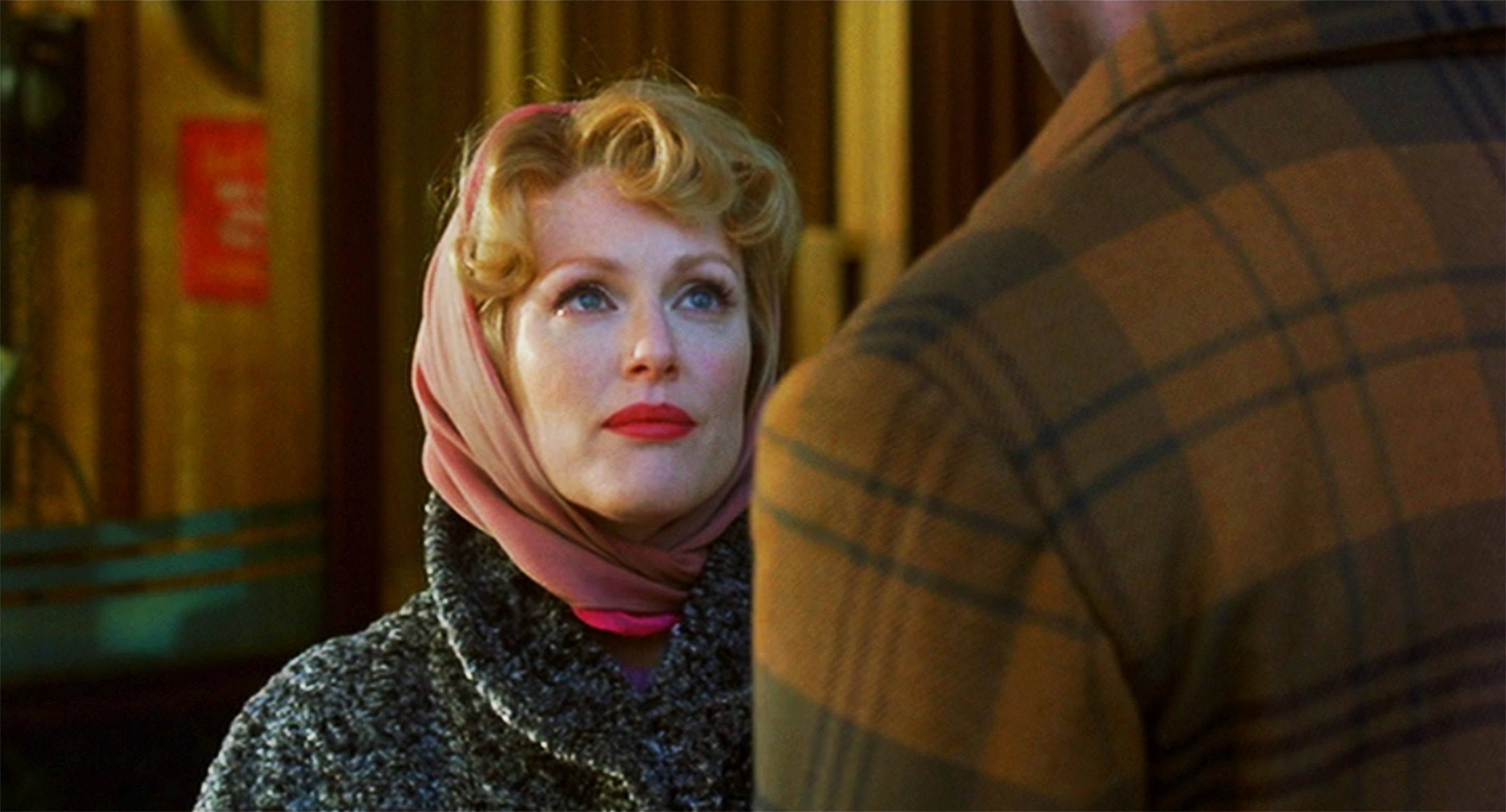 “When American independent cinema is discussed as a director’s cinema, it’s as if nothing else matters,” she said. “But there is much more to be discussed.”

“There are a lot of interesting experiments that you don’t find in Hollywood cinema,” she said about independent films. “Once you get off that main track, it’s possible to start seeing how incredibly multifaceted screen performance is in these films.”

Because independent cinema doesn’t have the money that Hollywood films do to create special effects and action sequences using semi-trucks and explosions, the real action is all in the actor’s face, Baron said.

“You don’t have to have people fighting with swords; their fighting is with body gestures and changes in intonation.” 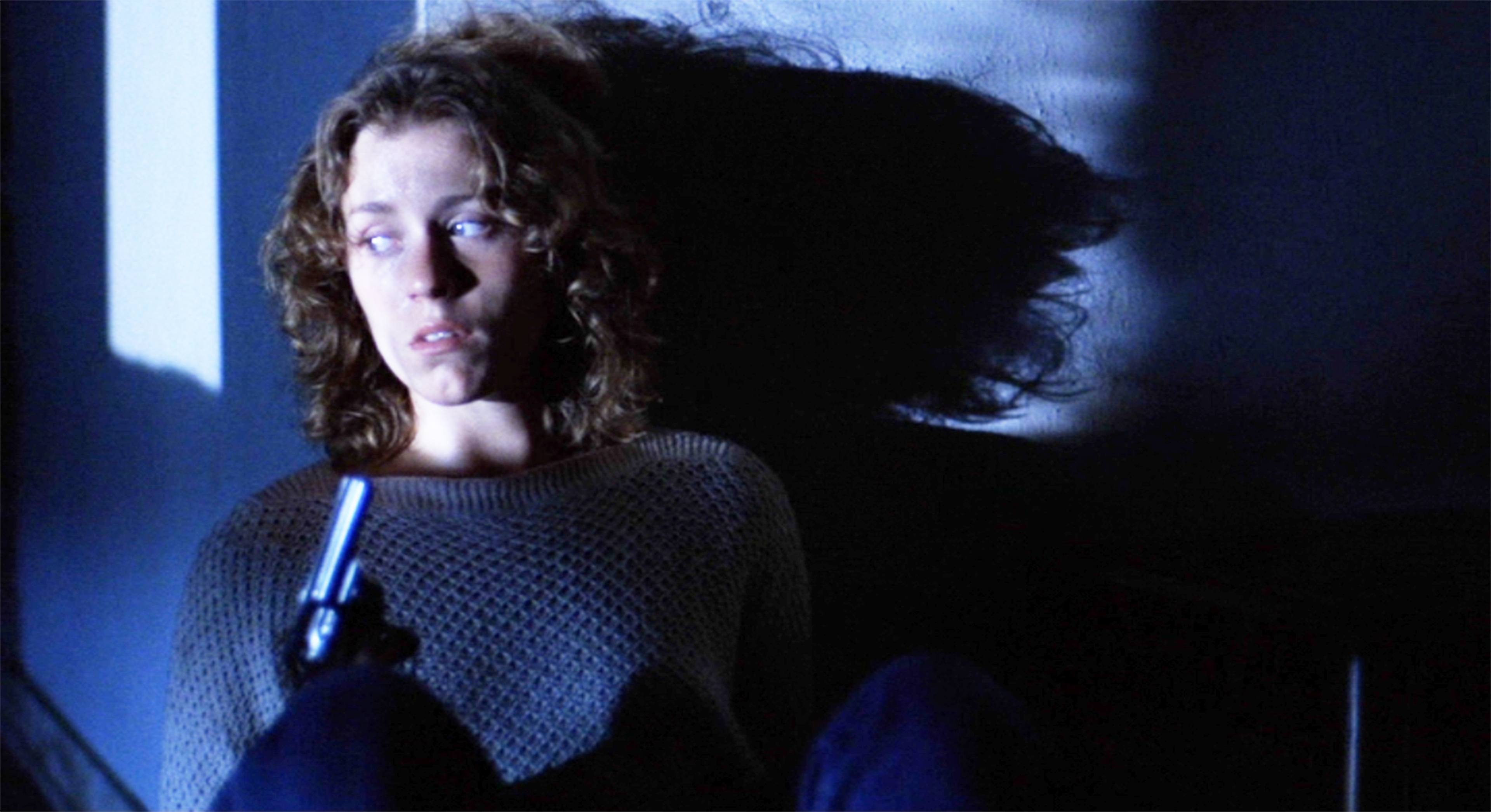 Once students and viewers of independent films understand the importance of performance, it becomes easier to see how other details, such as lighting design, costuming and editing work together with the performance to highlight character over plot and reflection rather than suspense.

“In the old days, it was said there was film acting and theater acting,” Baron said. “But no, there are multiple styles of performance in theater and film.”

Another important part of the book reflects on some of the beginnings of independent cinema. The 1980s is often considered the start of independent films, “and that was true,” but Baron pointed out that some films during the mid-1960s to the mid-1970s set the precedent for what happened in the ‘80s and beyond.

“There were films that reflected a vision of independent cinema with complex links between independent production companies and major studios,” she said.

Films such as “Five Easy Pieces” with Jack Nicholson were examples of how independent production companies encouraged collaboration between actors and directors, and led to the actors affecting the themes in the era’s films. They also “encouraged genre experimentation, and fostered a new realism that depended on new stars and new approaches to performance."

A lot of experimentation came from the work of performance artists on both coasts and women filmmakers, she said. Independent films also are important because “it’s one of the few places where you have an opportunity for filmmakers and actors of color to be in feature films, and I think that is really wonderful.”

The book also addresses some of the additional changes in the industry that led to specialty film divisions created by the Hollywood studios, new independent distributors eager to locate and financially exploit commercially promising independent films, indiewood films and beyond indiewood.

The book, intended as an academic textbook, was published by Palgrove MacMillan. Peter Krämer, author of “The New Hollywood: From Bonnie and Clyde to Star Wars,” called the book “an important contribution to scholarship on American independent cinema,” adding  “this book will, I think, soon come to be regarded as a milestone.”