BGSU's Stinson, his research is in demand

Criminologist's data on police misconduct is a critical resource

With a news cycle in overdrive, one voice has been heard around the world: Philip Stinson, Ph.D., a Bowling Green State University criminologist and 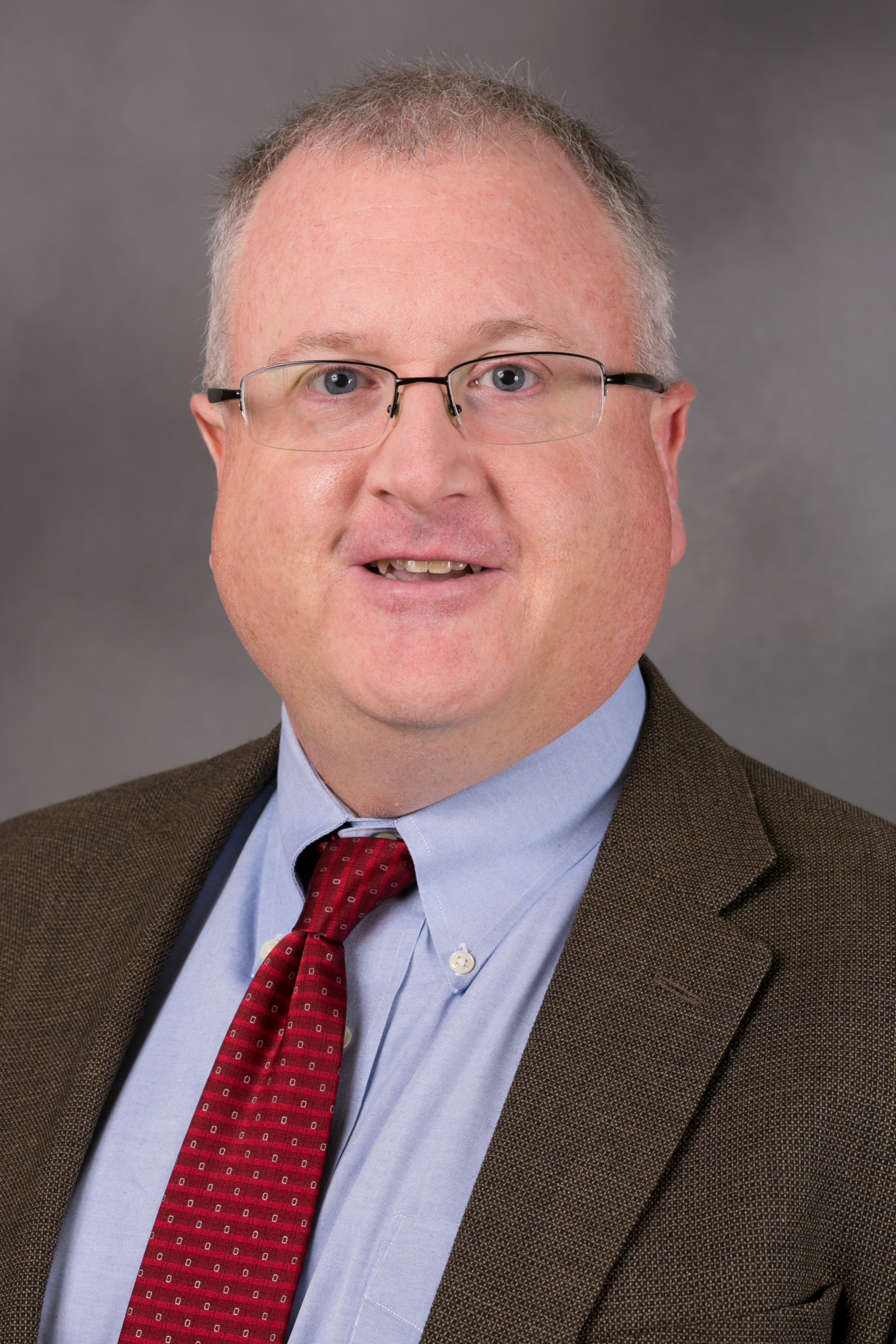 Following the death of George Floyd, major publications including NPR, MSNBC, BBC News, CNN, The New York Times and The Washington Post have turned to Stinson and his research.

“It’s exciting but it’s exhausting,” Stinson said. “The media is interested because they simply have no other sources where there is empirical evidence and data that has been subjected to peer review.”

What started as a simple question in a criminal justice ethics class Stinson took while pursuing a master’s degree in 2005 - could he find police officers who had been arrested? – has turned Stinson into an expert on the topic.

“I realized they really don’t collect this at the government level,” he said. “I came up with a methodology and stuck with it.”

In addition to teaching courses in BGSU’s top-ranked criminal justice undergraduate and graduate programs, Stinson now manages a team of research assistants made up of BGSU students.

“It’s a huge amount of data,” Stinson said. “There’s a lot we can do with the data.”

In addition to media attention, Stinson has shared his research through consulting work with the U.S. Department of Justice and law enforcement agencies. His research is driven by two purposes: to improve policing and to inform the public.

“The research is imperative,” he said. “It’s police integrity research for the public good.”

Stinson’s research has been published in numerous peer-reviewed journals, including Criminal Justice Policy Review, The Prison Journal, Victims & Offenders, and Journal of Crime & Justice. He is also the author of the book "Criminology Explains Police Violence" published earlier this year.