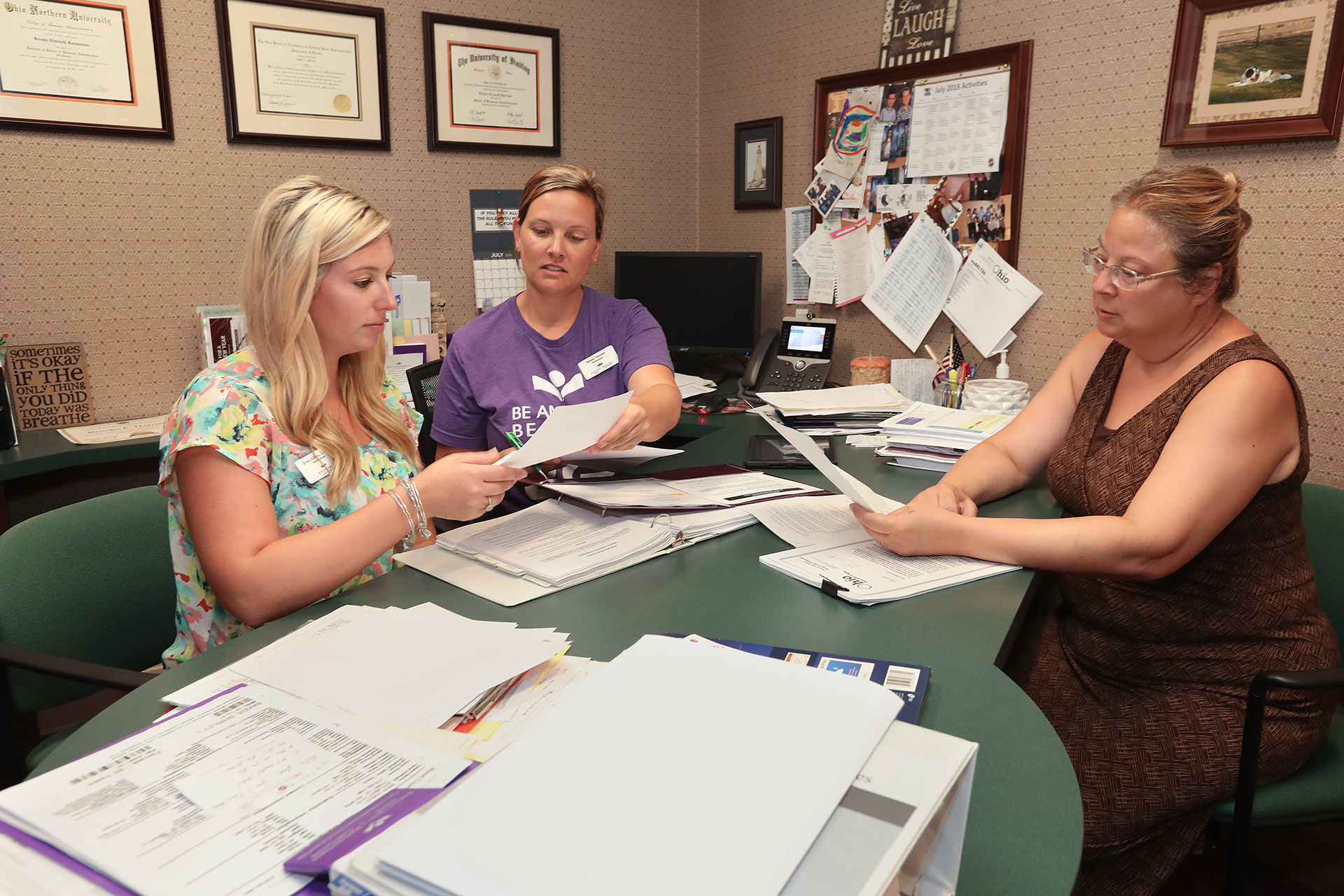 “We are particularly pleased because this will open even more doors to BGSU long-term care administration graduates, both in Ohio and nationally,” said Dr. James Ciesla, dean of the College of Health and Human Sciences.

“Nationally, our students had more options for reciprocity between the states for licensure,” said Jennifer Wagner, gerontology instructor and internship coordinator. Wagner also recently received her Health Services Executive credential, along with congratulations from Deb Veley, executive director of the Ohio licensure board, BELTSS.

States have varying requirements for various forms of care, and with the growth in assisted living and home- and community-based services, BGSU wanted to be sure its graduates were prepared for all situations.

“Previously, we were only accredited for Nursing Home Administration,” Wagner said. “Our students are now also eligible to sit for the assisted living and home- and community-based care license exams. These are not required in Ohio yet, but they will be in a year or two. Other states already require this.” 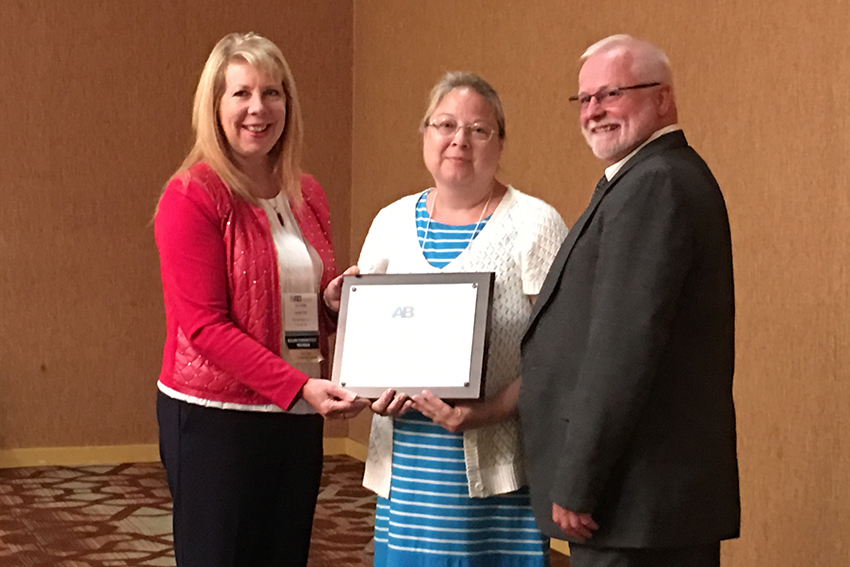 Graduates of the gerontology program over the last three years will also be “grandfathered” into the national accreditation, Wagner said, and will be eligible to sit for the licensure exams.

Even before this expanded accreditation, BGSU was ahead of others with its programs. The gerontology program at BGSU is one of only four undergraduate long-term care programs in Ohio accredited by NAB, and one of only 13 in the nation. There are only two other nationally accredited programs: one in Maine and the other in Washington, D.C. In addition, since 2013, BGSU has offered the only interdisciplinary master’s degree program in gerontology in the state, to which it added the long-term care specialization in 2018.

The national accreditation process is quite involved, said Wagner, who has served as a site visitor and evaluator for numerous other programs. It begins with a detailed self-study and progresses on to a site visit by NAB Education Committee members, who meet with faculty, staff, students and administrators and write a report with recommendations.

Serving as a site visitor to other schools has helped Wagner ensure that BGSU was always following best practices in the discipline and that courses were being developed and designed to be current with the latest guidelines for accreditation. The effort proved successful.

“The site team came in March and recommended us for accreditation,” Wagner said. “They were particularly impressed with the amount of service-learning we include as well as our collegial collaboration with the College of Business.”

At BGSU’s accreditation hearing, after meeting with the Education Committee of the national Board of Governors, whose delegates represent licensure boards in all 50 states, Wagner stepped out while the committee quickly deliberated and voted to recommend BGSU for accreditation to the board.

“At the Board of Governors, a final petition was made by the Education Committee and a vote was taken to approve us. I did not realize that we are the first fully accredited program under the new Health Services Executives guidelines,” Wagner said, still marveling at the magnitude of the University’s achievement.

“The Ohio licensure board, BELTSS, was quite excited to have the first HSE school be in Ohio and will be bragging about us in all of their social media.”