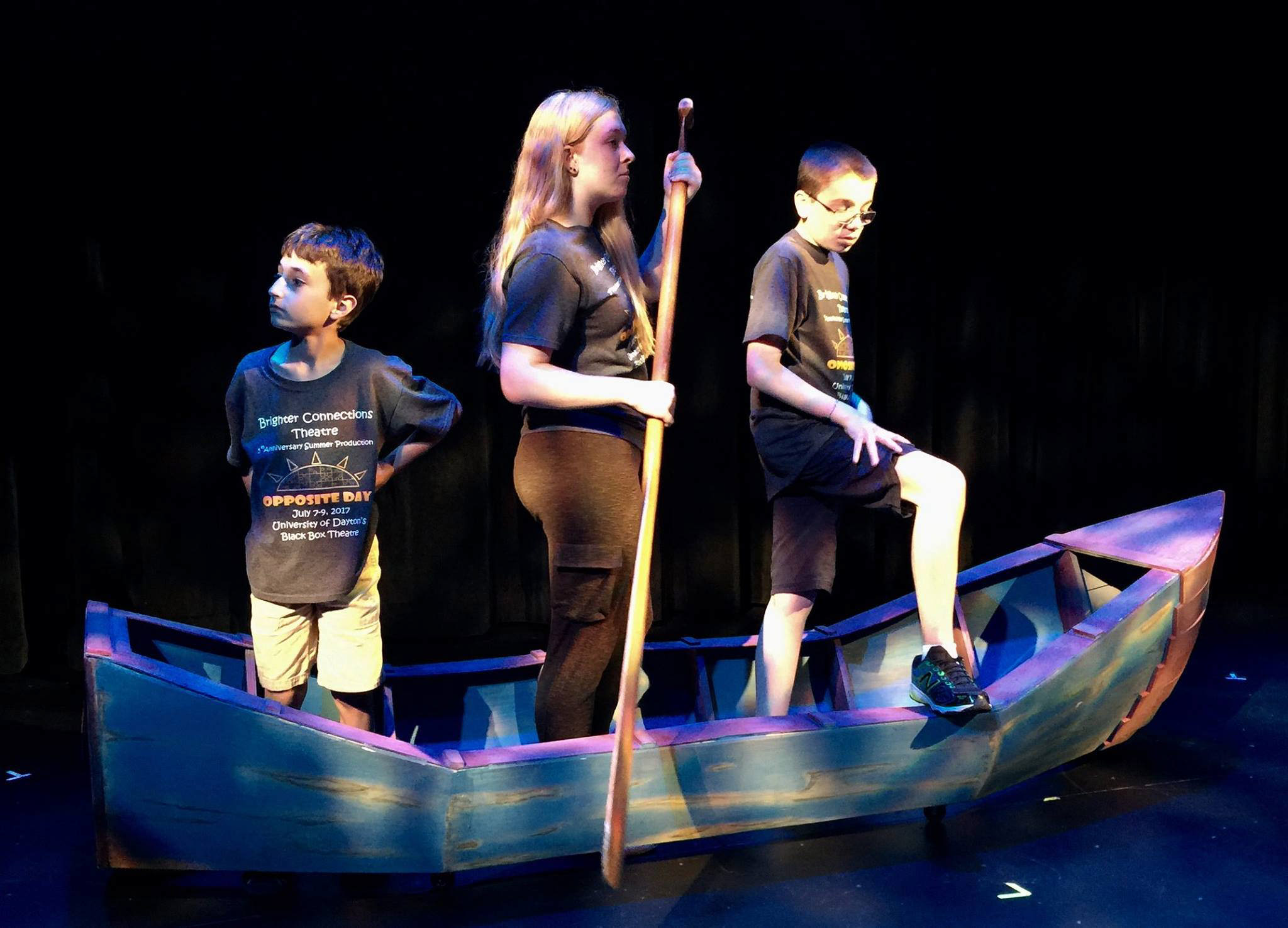 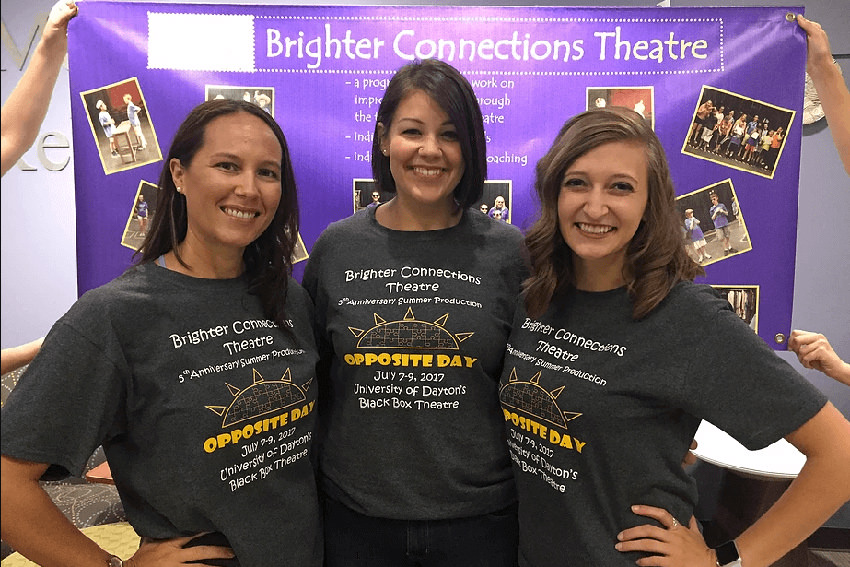 While the use of theater as therapy may be unexpected to some, that is exactly what Bowling Green State University alumna Katie O'Leary '15 is doing with Brighter Connections Theatre in Dayton.

Originally a part of her honors project at the BGSU Honors College , O'Leary began Brighter Connections as a way to help children with Autism Spectrum Disorder (ASD). When in high school, O'Leary participated in her local youth theater organizations and worked closely with people with ASD. Seeing how these people would develop newfound social skills and passion for theater served as inspiration for O'Leary, sparking her motivation to begin Brighter Connections as a way for children with autism to find new ways to express themselves.

"The theater setting allows them to thrive and do things they wouldn't have been able to do normally," said O'Leary, the president and founder of Brighter Connections Theatre. "It really allows them to express themselves."

During the six-week summer camp, O'Leary, who earned a Bachelor of Science degree in Intervention Services for Moderate to Intensive Disabilities and minored in theatre, and several other volunteers work closely with the students in order to determine how to help each student individually, as many express the need to be managed differently.

At the beginning of each camp session, the students and staff start with warm-ups, then talk about the students' feelings and work through any current issues the students are having and find ways to help them feel better. 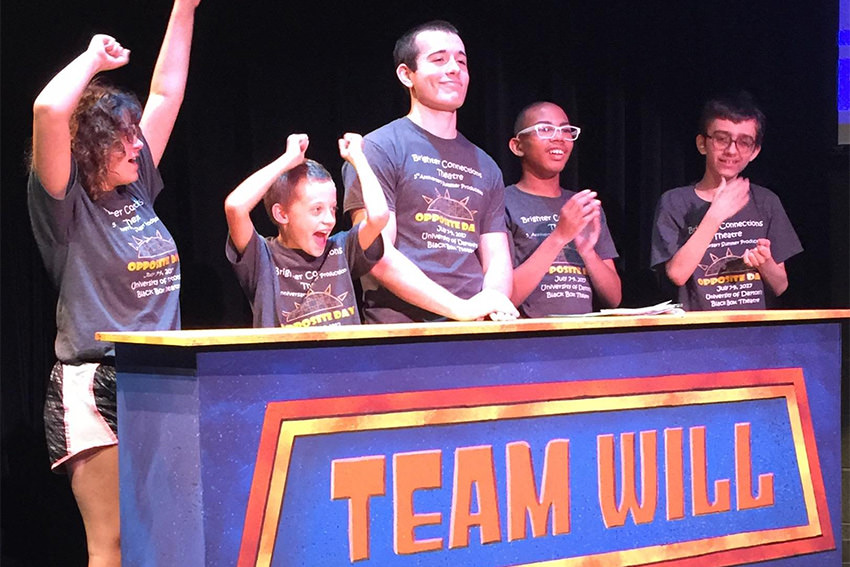 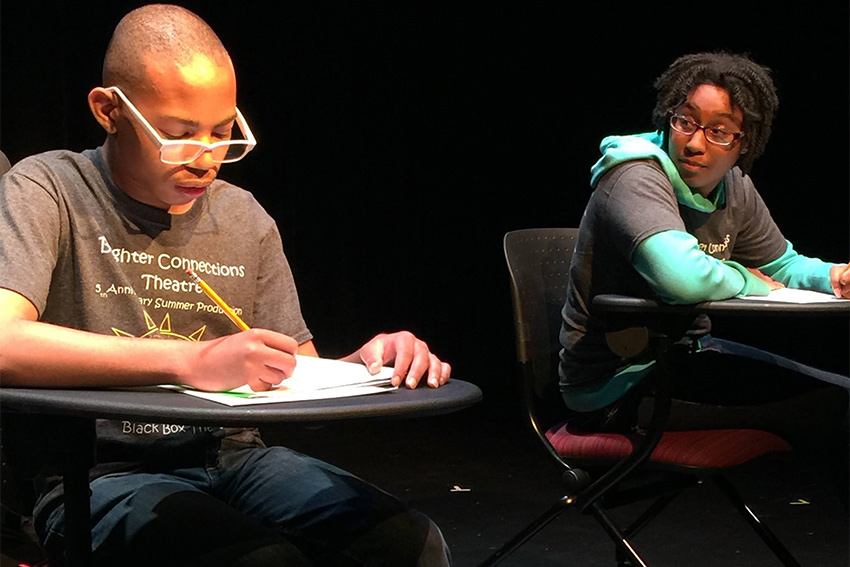 Role play sessions are an integral part of the camp. Sometimes the students will make up skits on their own, or be given skits and examples from the instructors to help them in everyday life. For instance, how to let someone know when you're upset. Afterward, the participants are given feedback on what was done well and what could've been done differently to help them improve for the future.

After the six weeks come to a close, the camp ends with a show weekend where the students present a script and performance they have written themselves. Writers' Workshops take place in the first week, and then the rest of camp is spent rehearsing and working out the kinks. O'Leary says that the show weekends are easily the best part of the camp — especially with seeing all the friends and family come out to see and support the children.

"Their feedback is easily the most rewarding part," said O'Leary, who is a special education teacher for Columbus City Schools. "Having the people who are closest to the students tell me how much their child has improved and how much theater means to them and what a great experience the whole thing was."

According to O'Leary, Honors College had the most influence on her at BGSU and what most helped when she was first starting Brighter Connections.

"Everyone in the college was very welcoming and supportive as I was figuring out what I wanted to do," O'Leary said.

Outside classroom research and learning was highly encouraged, and partly what helped O'Leary decide to start Brighter Connections in the first place. The faculty in the Honors College were very helpful and had interest, providing extra support for O'Leary as she worked on her project to begin Brighter Connections.