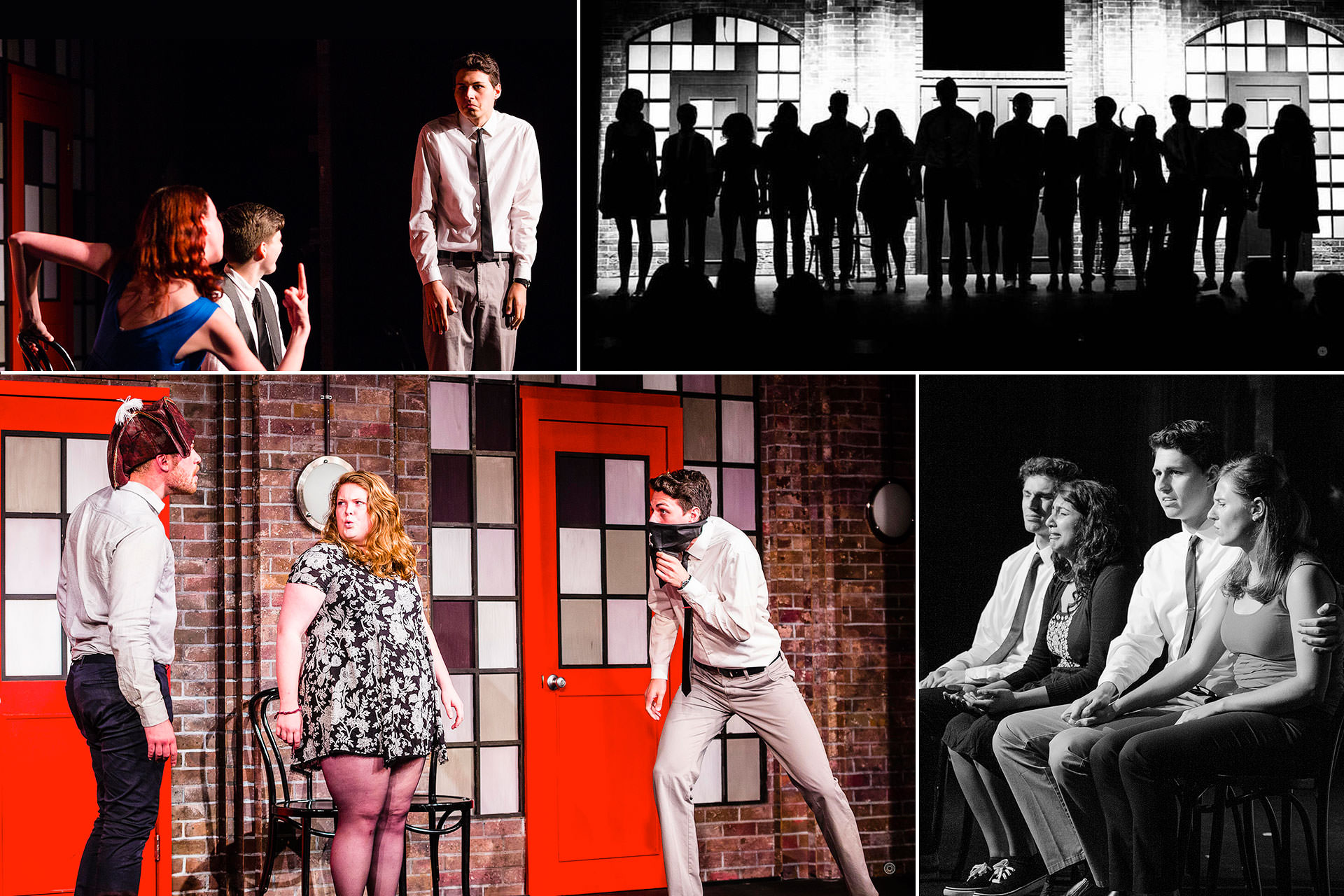 I had the opportunity to spend six weeks in the Comedy Studies training intensive at The Second City in Chicago.

I knew about this specific program from a friend and Bowling Green State University alumnus who went through the program a few years ago and had nothing but good things to say about it. It was a skill set I wanted to strengthen and I felt like there was no better place for comedy.

Additionally, my parents, Jonathan and Sara Chambers, teach in BGSU’s theatre department and always have been extremely supportive, emphasizing the importance of additional training beyond the classroom. I studied Chekhov acting technique with the National Michael Chekhov Association for two weeks between my freshman and sophomore years.

Participating in The Second City training seemed like a good fit for this summer. The Second City, founded in 1959 as a hyper-political, improv performance group focused on social issues, has since developed into the biggest name in Chicago improv comedy and an internationally known institute for comedic performance. This is unsurprising given their alumni list, a veritable who’s-who in western comedy and often a training ground for “Saturday Night Live.” They have nurtured such wonderful talents as Tina Fey, Amy Poehler, Steve Carell, Stephen Colbert, Chris Farley, Keegan Michael-Key, Bill Murray and many others.

Through a stringent application process, I was accepted into the program along with 15 peers from across the United States. We had the chance to learn improvisation, sketch writing, voice and movement, and history and theory of comedy from the distinguished Second City faculty and a series of weekly guest workshops with people ranging from Susan Messing, a premier improviser in the Chicago comedy scene, to Beth Kligerman, director of casting and talent at The Second City. The program culminated in a 45-minute sketch comedy revue held in The UP Comedy Club in The Second City. The revue served as a showcase of the original material (sketches and songs) that the program participants wrote and performed.

It was a stellar experience both personally and professionally. The instruction I received was unparalleled, and I was able to view and participate in comedy both traditional and commercial as well as experimental, pushing the boundaries of the genre; all of it fostered by the artistic environment set up at The Second City.

I want to work in theatre in one way or another, be it performing, directing, writing or doing lighting design. I'm particularly interested in small theatre projects; less Broadway, more Neo-Futurists.

This program helped to solidify my love of theatre and affirmed my goals of going on to create and work on various performance projects for years to come.