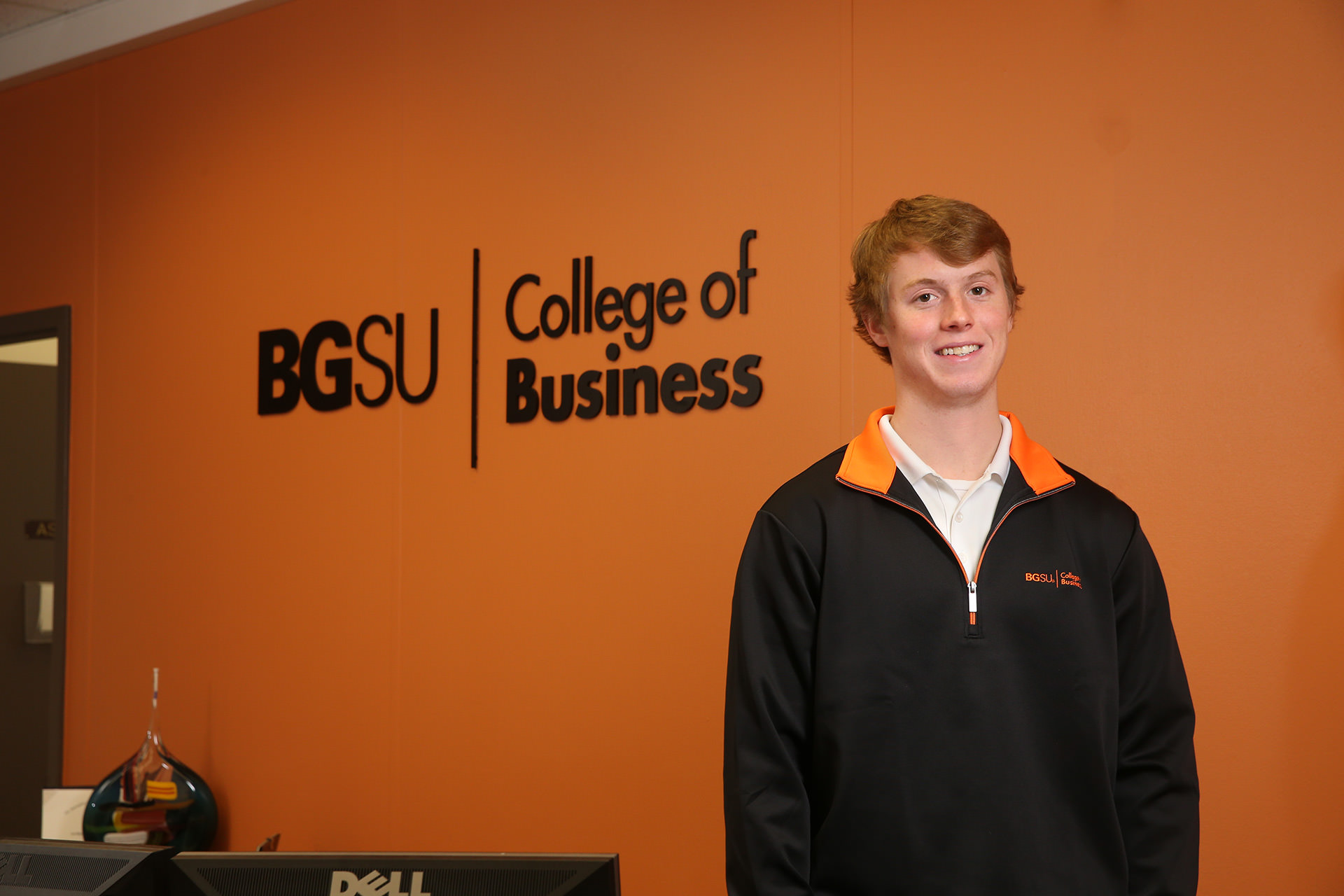 Reid Mankowski’s day begins early and ends late. In fact, you might wonder when he finds time to sleep. Mankowski manages to fit classes, several jobs, student activities and coaching youth hockey into his day.

To cover tuition and living expenses, Mankowski works nearly full-time while maintaining a full-time course load. A native of Bowling Green, he intended to commute for a year to save money and then transfer somewhere a little farther away to continue his education and gain his independence. 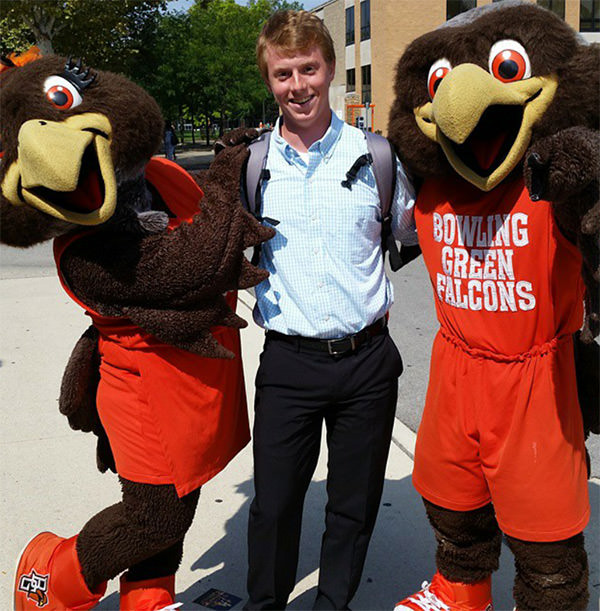 “However, I fell in love with the College of Business and BGSU and by the end of my freshmen year, I could not imagine going anywhere else,” Mankowski admitted.

Mankowski moved around during his childhood to accommodate his father’s collegiate hockey coaching career, which was responsible for bringing the family to Bowling Green in 2009 when his dad took an interim assistant coaching position at BGSU.

Hockey has always been a big part of Mankowski’s life, and he wasn’t about to let his busy schedule keep him from his passion. He began playing hockey at three years old and has coached youth hockey since graduating from high school.

Mankowski is head coach of the 12 and under team and holds practice two to three nights each week. He travels with his team on the weekends. Coaching consumes approximately 15-20 hours per week not to mention travel to Cincinnati, Cleveland, Columbus and Ft. Wayne, Ind., for games on the weekends.

On top of coaching, Mankowski adds another 28 hours to his week juggling several jobs. He works for Ray Braun, Dean of the College of Business, handling special projects; he works at the Ice Arena assisting in the Pro Shop and the Zamboni room; he works as a student supervisor at the golf course during the season where he hires and manages student employees and he served at Buffalo Wild Wings at one point during college.

One would think Mankowski has zero capacity left for student activities, but that assumption would be incorrect. He spends 10 hours per week involved in several student organizations including Beta Alpha Psi, the College of Business Student Ambassador Program and the Institute of Internal Auditors.

Beta Alpha Psi continues its success as the number two chapter in the United States and Mankowski plays an active role in this organization as the vice president. The student organization has strong support from companies throughout the region and helps students network with prospective employers. 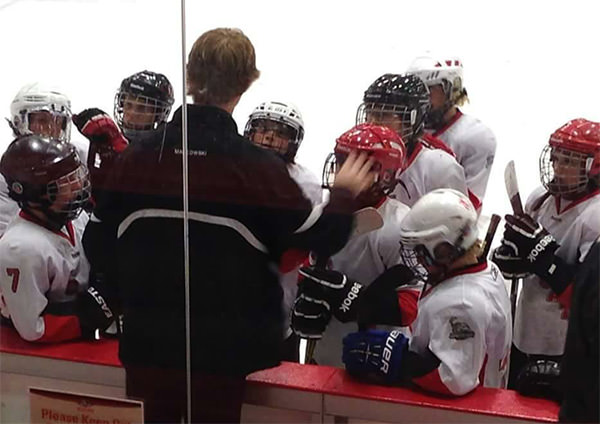 “Beta Alpha Psi was instrumental in helping me find exceptional internships. I was able to network with employers through this organization. Employers recruit in the College because of its solid reputation. The accounting program at BGSU is ranked number one in Ohio,” Mankowski stated.

Through Beta Alpha Psi, he connected with Owens-Illinois, a Fortune 500 company, and interned there full-time for two summers and part-time throughout his junior year adding another 15-20 hours to his week.

“My time at Owens-Illinois really shaped me professionally. I had the opportunity to learn about corporate accounting. During my internship, I traveled to California, Indiana, Pennsylvania and within Ohio,” Mankowski said. “I rotated my time between internal auditing and the North American Finance department.”

Mankowski is entering into the Master of Accountancy program in August and will intern at PwC, the largest accounting firm in the world, between graduation and beginning the master's degree program. Mankowski learned about corporate accounting at Owens-Illinois and wants to spend time learning more about public accounting so he can decide which to pursue.

“I have no interest in going anywhere else to pursue my graduate degree. I have had an amazing undergraduate experience as a Falcon. My professors know me by name, they have taken the time to get to know me on a personal level and offer career advice and they have experience in the big four accounting firms as well as running their own firms,” Mankowski said.

After doing the math, Mankowski’s schedule seems unsustainable. However, when asked if he plans to continue this unrelenting schedule following graduation, he just smiled a modest smile.

“I like to keep busy, and I enjoy everything I am doing. I love BGSU, hockey and the Bowling Green community. My family is the reason I work as hard as I do. My parents have pushed me to be the best person I can be. I can't thank them enough for the guidance they have provided throughout my college experience.”