Thirty Years of Changing Cohabitation Experience in the U.S., 1987-2017

This Family Profile documents shifts in the percentage of women who have ever cohabited over the past thirty years (1987 to 2017). Due to the relatively short duration of cohabiting unions (about 2 years), it is important to examine changes in women's experiences of cohabitation and not just their status at the time of interview (Lamidi, Manning, & Brown, 2019). To provide three decades of cohabitation trends, we draw on two published articles (Bumpass & Lu, 2000; Kennedy & Bumpass, 2008), Family Profile 17-02 (Hemez and Manning 2017), and analyses using the recently released National Survey of Family Growth (NSFG). Estimates for 2017 are based on the newly released 2015-2019 NSFG cycle. Check out the NCFMR full set of profiles on cohabitation including FP-18-22, FP-19-02, and FP-20-12. For more information on the NSFG, see the 2017-2019 Cycle of National Survey of Family Growth and the NSFG web page (NCHS, 2020). All analyses are weighted based on recommendations by NCHS. The age restriction of 19-44 is imposed to allow comparisons across a long-time horizon.

Changes in the Share of Women Who Ever Cohabited 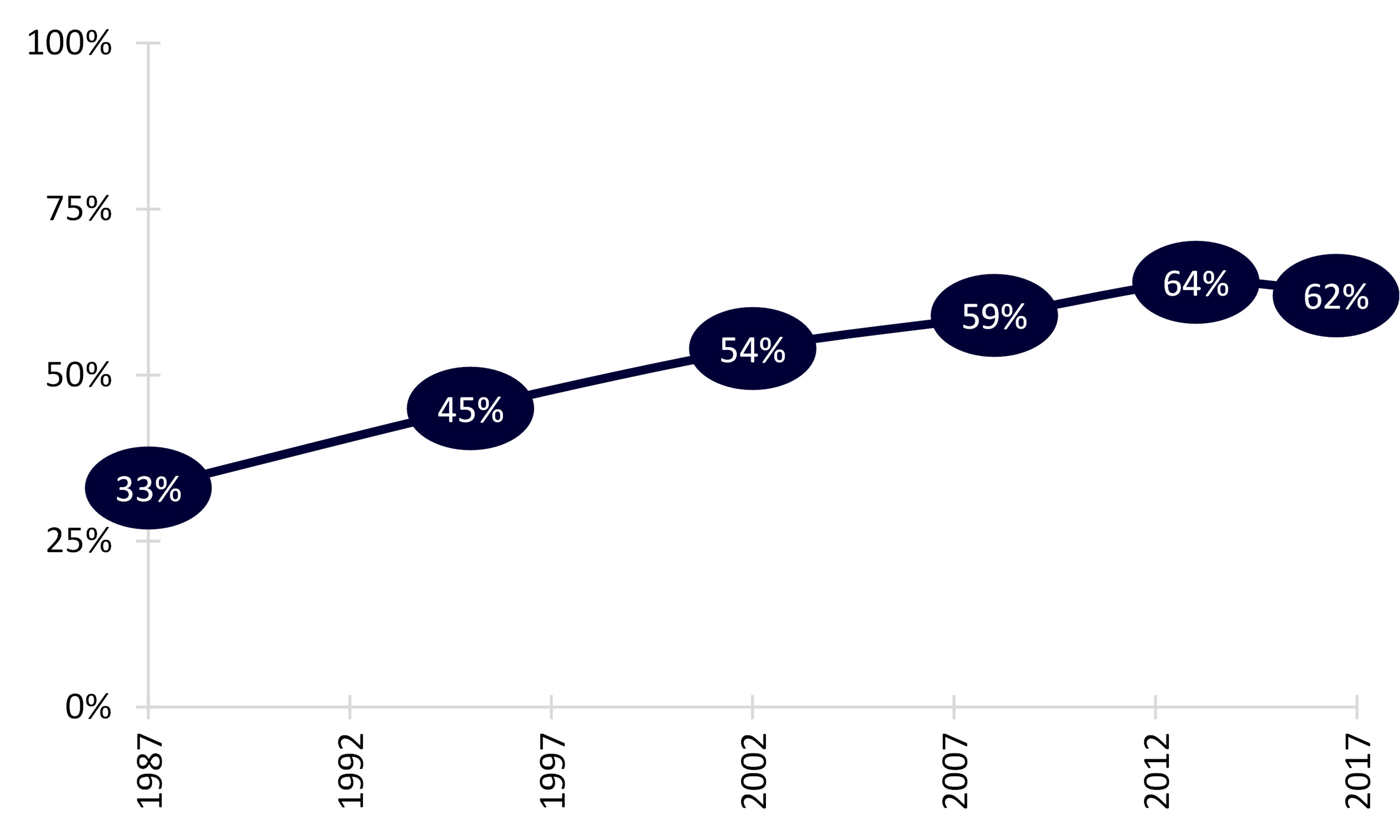 Figure 2. Change in the Share of Women {19-44) Who Ever Cohabited, by Race and Ethnicity Status 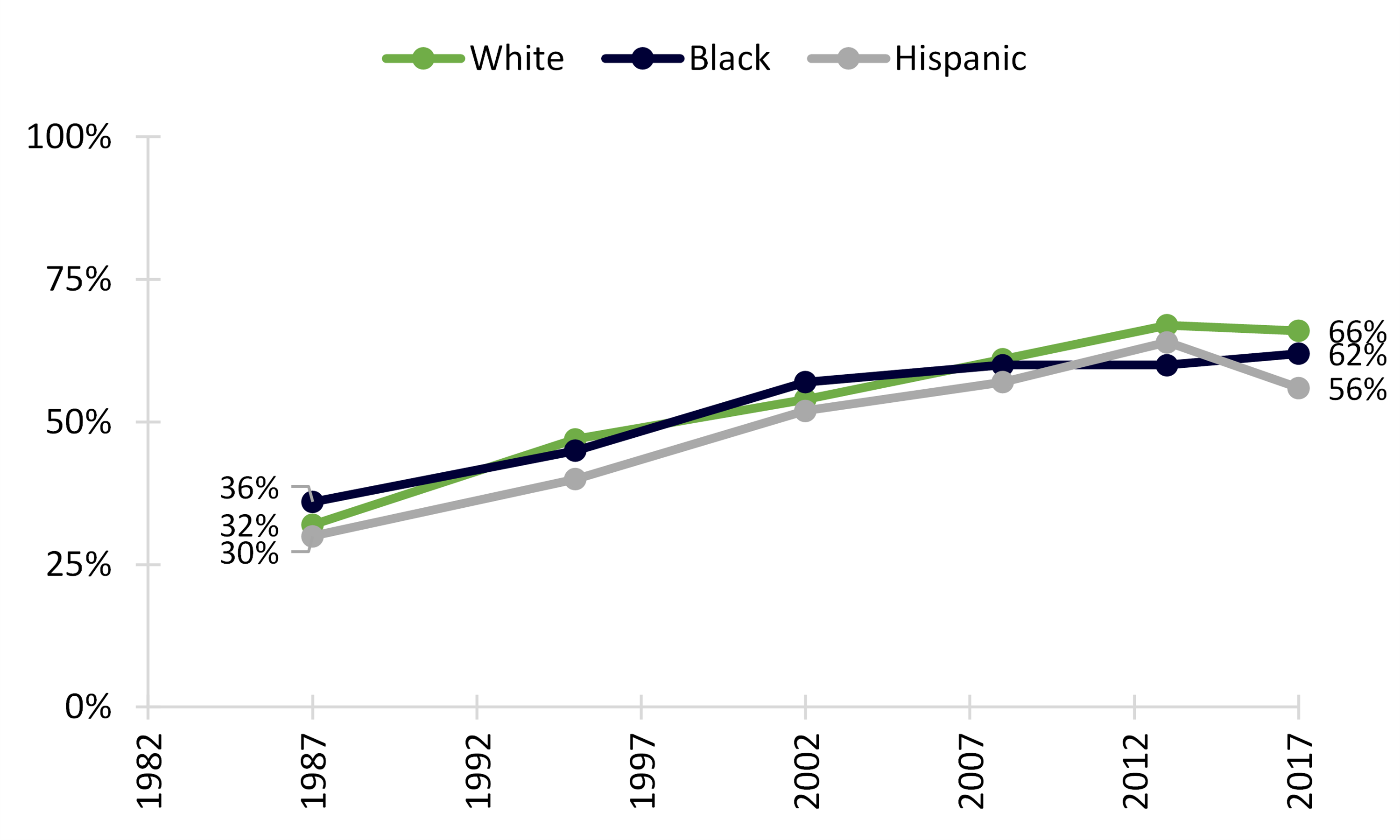 Figure 3. Change in the Share of Women {19-44) Who Ever Cohabited, by Educational Attainment 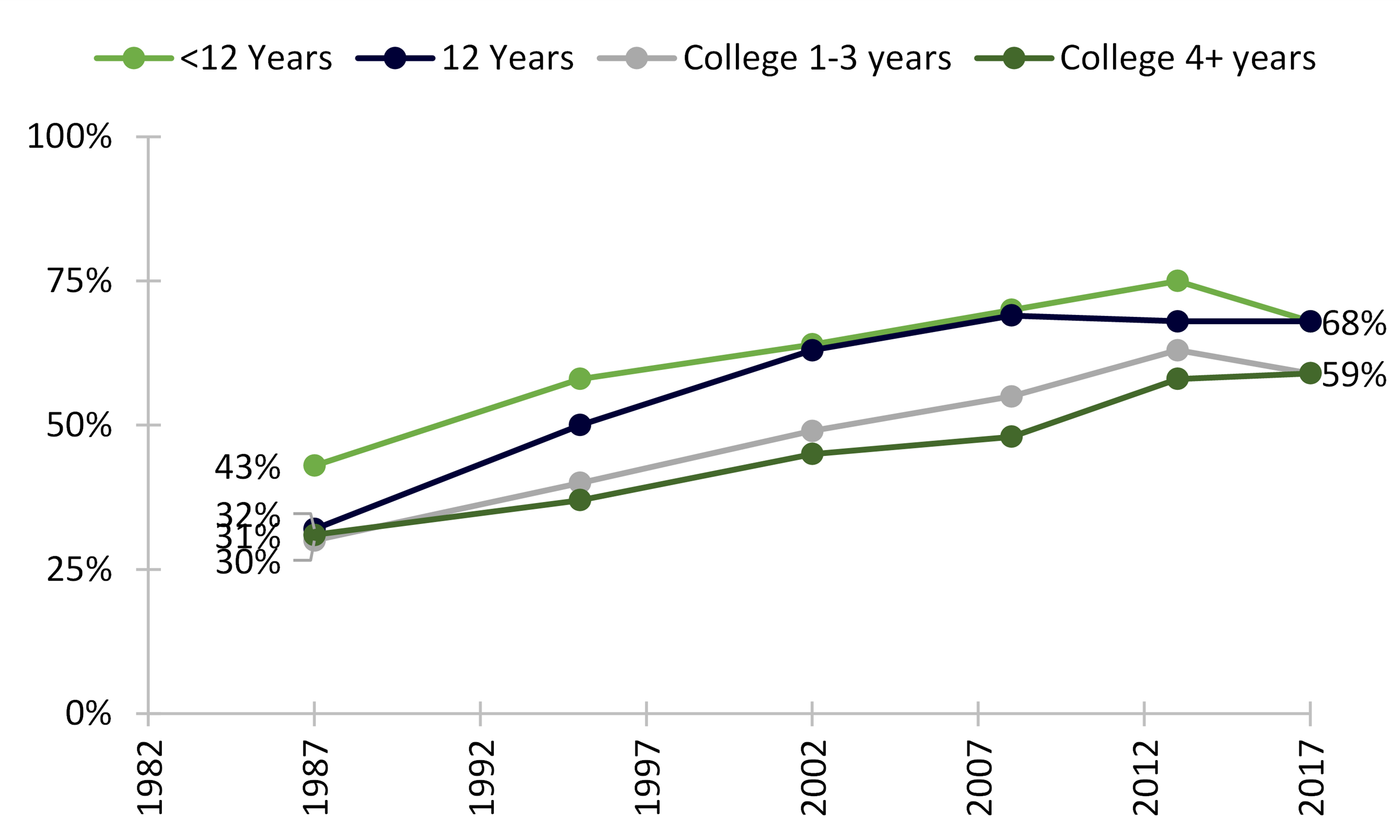