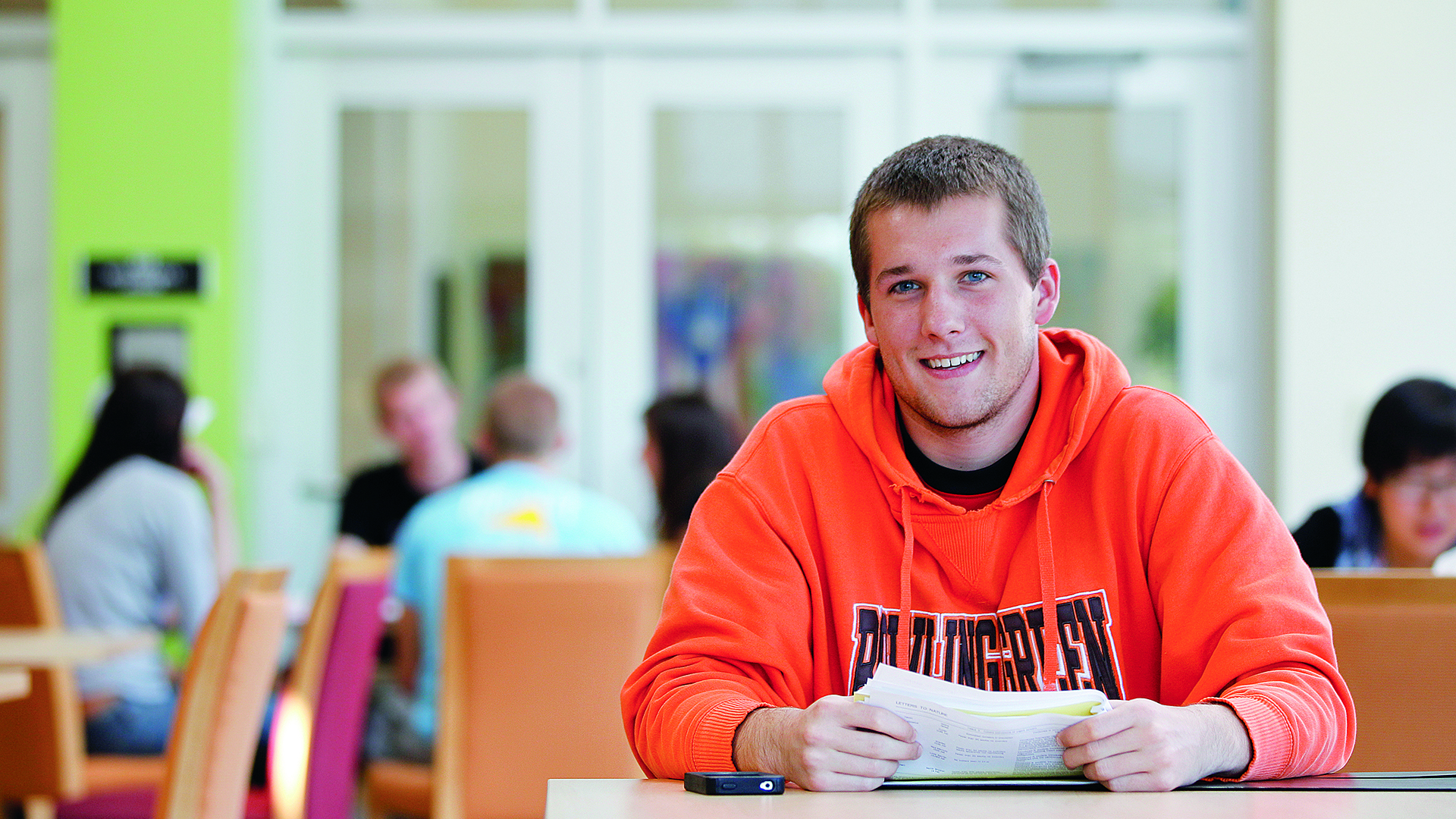 Students come to BGSU from all over Ohio and beyond. They come from small towns, suburbs and sprawling cities. They hail from Cleveland, Columbus, Cincinnati, Toledo and Dayton. They travel from New York and California and everywhere in between.

They come to BGSU to “belong, stand out and go far.” They come to become a part of something bigger than themselves. At Bowling Green, students are never lost in a crowd. They’re fully supported, connected and engaged.

Now, with an integrated branding and marketing campaign, the story of the distinctive BGSU experience of belonging, standing out and going far will become part of the institutional identity. The campaign conveys that Bowling Green State University changes lives for the world.

“Our goal is to create an admissions campaign that conveys the BGSU experience, which we’ve always defined as a small college atmosphere with individual attention and, at the same time, offering major university opportunities,” said Dave Kielmeyer ’88, ’92, chief marketing and brand strategy officer. “As part of this, we will highlight our academic programs and the value of a BGSU degree. We’re excited about our campaign because it truly conveys the BGSU experience.”

The campaign, which was created by the Office of Marketing and Brand Strategy, supports enrollment efforts that have helped to produce the most academically successful freshman class for three consecutive years.

BGSU students feel connected and comfortable on campus. The feeling of belonging flows from the supportive and small college environment and the individual attention and engagement students receive from BGSU’s award-winning faculty. The major university opportunities that enable students to “stand out” from the crowd and craft a meaningful personal experience include experiential learning opportunities such as undergraduate research, service learning, leadership positions, internships, co-ops and studying abroad. 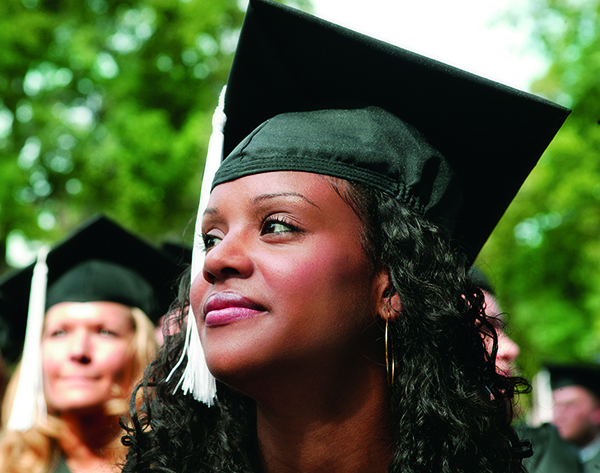 “Go far” is an aspirational promise that BGSU students can fulfill their academic dreams. There is no limit to what they can accomplish after graduating from Bowling Green, which is evidenced by an alumni base of more than 175,000 Falcons who are changing lives for the world.

Prospective students aren’t the only ones who have noticed the University’s achievements, which have been recognized recently by several publications.

BGSU was named a No. 1 public university for student engagement by The Wall Street Journal and Times Higher Education; it also was noted as a nationally ranked public university by U.S. News and World Report, and The Economist said BGSU is the No. 1 university in Ohio for boosting
graduates’ earnings.

“When I talk with alumni from across the nation, they tell me time and again how BGSU changed their lives,” said President Mary Ellen Mazey. “Now we can share that story with current and future members of the BGSU Falcon family.”