Dr. John Dowd, Associate Professor in the School of Media and Communication

More than merely the antagonist and fear in science fiction, artificial intelligence has woven its way into the very fabric of our everyday lives. From credit reporting, access to public benefits, employment seeking, navigating public space, predictive policing and more, much of our lives are governed by digital algorithms. Even the everyday acts of web browsing and engagement with common digital devices puts us into intimate contact with algorithms, which can shape our views of reality and impact our mental health in detrimental ways. While the public’s awareness of this is increasing, the degree of governance and the ubiquity of these practices still lack sufficient oversight and transparency. Thus, it is not simply that we don’t know but rather, that when behaviors by technology and data firms become so intertwined with everyday life, they desensitize us to the processes and perils of risk assessment, prediction, and surveillance. Moreover, we need a non-specialized (i.e. more accessible) set of concepts for thinking and talking about these issues. The work undertaken during my ICS Fellowship is devoted to developing such a framework.

Navigating Crisis Across Borders: Experiences of a Mexican Indigenous Community in Times of Covid

In Mexico and in the United States subaltern voices and experiences of Indigenous peoples have, for centuries, been muted from an international and national narrative. While much has been written about the social and economic effects of the pandemic in Latin America and in the US, little has been written about its impact on Indigenous communities, particularly transnational ones. My project explores the impacts of Covid-19 on the Hñähñu, an Indigenous community split between Central Mexico and the Southwestern United States. This investigation explores how the pandemic has created new “push factors” of immigration from their pueblo, how obstacles to travel have disrupted connections to citizenship, and how the Hñähñu’s practice of Pentecostal faith has been a conduit of courage as well as crisis within a community whose fear of being harmed by the government has manifested in their decision not to vaccinate. 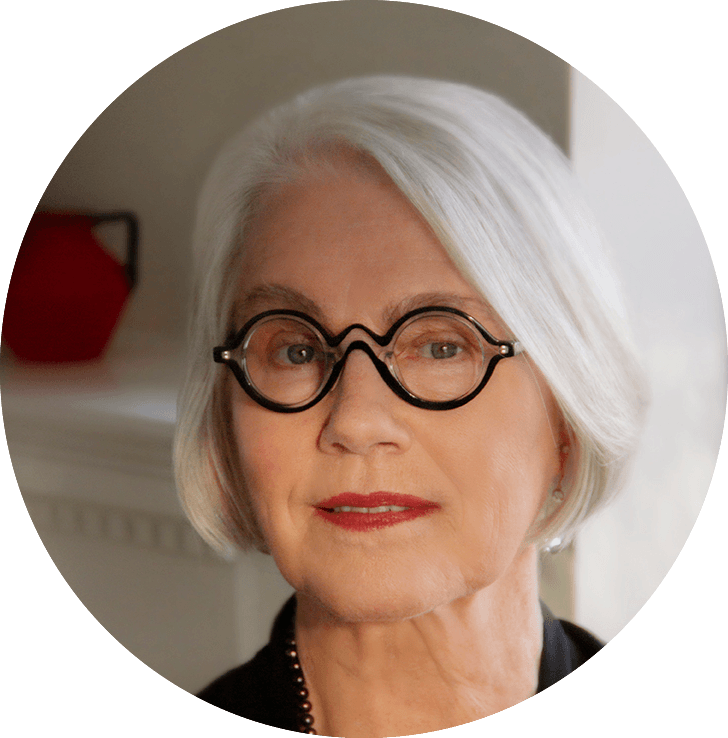 Building a World that Includes Disability

Professor Garland-Thomson is a disability justice and culture thought leader, bioethicist, educator, and humanities scholar. She consults on many academic and bioethics projects, gives frequent lectures, presentations, and media interviews, publishes in a range of media, and participates in a wide range of web events. Her 2016 op-ed, “Becoming Disabled,” was the inaugural article in the ongoing weekly series in the New York Times about disability by people living with disabilities.

As a bioethicist, she is a Hastings Center Fellow and Senior Advisor and a Center for Genetics and Society Fellow who publishes frequently in academic journals and an expert consultant in bioethics and disability. She is currently chief project advisor to The Art of Flourishing: Conversations on Disability and Technology, a Hastings Center project supported by the National Endowment for the Humanities.

As a humanist, she is currently a National Endowment for the Humanities Public Scholar. She is co-editor of About Us: Essays from the New York Times about Disability by People with Disabilities (2019) and the author of Staring: How We Look and several other books.

At Emory University, Professor Garland-Thomson has taught disability studies, bioethics, American literature and culture, and feminist theory. Her academic and scholarly work develops the field of critical disability studies and the health humanities to bring forward disability culture, access, and justice to a broad range of institutions and communities. 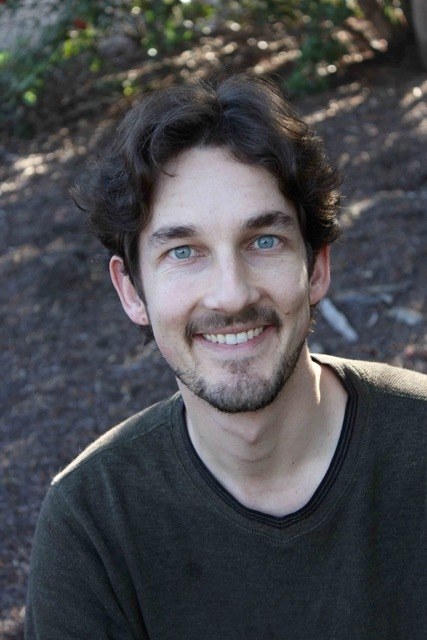 In the wake of the avant-garde opera Einstein on the Beach in 1976, opera in the United States experienced a renaissance, one which has continued to the present. My book project, Making American Opera after Einstein, centers on contemporary attempts to remake opera in an American image. In it, I detail how American opera—as a genre, a sphere of cultural institutions, an expression of national identity—has transformed significantly over the past four decades. Whereas many composers embrace operatic convention, tailoring their operas to audiences through adaptations of cherished American stories, others attempt to test the genre’s aesthetic boundaries. By exploring operas that manifest the enduring modernist impulse to innovate, Making American Opera reveals how American cultural politics and the operatic politics of institution and genre act as dialectical forces in the creation of new music theater. It presents both the visual and sonic as negotiations of these factors, in case studies ranging from Philip Glass’s Satyagraha (1980) to Missy Mazzoli’s Song from the Uproar (2012). 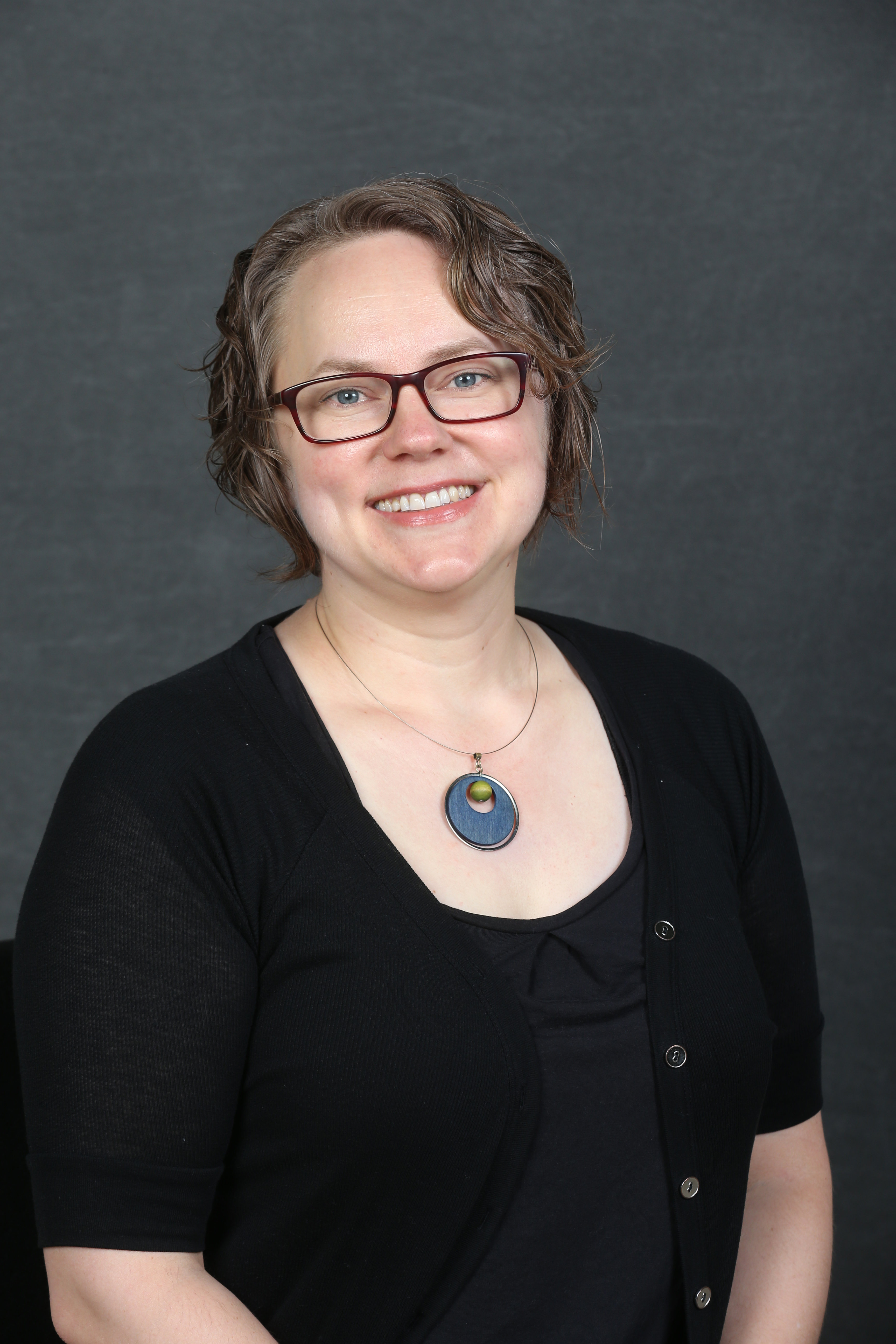 Places, Please: Stage Managers, Gender, and Invisible Labor, examines the role of stage managers in live performing arts contexts using ethnographic methods of data collection. Stage managers, like other backstage or crew workers, are essential to the operations of theatre, dance, and other modes of live performance, yet they are rarely seen by audiences or studied by scholars. Once a male-dominated position, contemporary stage managers are most often woman-identified (around 70%), and job duties are often articulated in highly gendered language. Bringing two interdisciplinary fields, Performance Studies and Labor Studies, into conversation, I explore how stage managers engage in organizational, emotional, and aesthetic labor as they manage the relationships among public-facing performers, authority-wielding directors, and the often-invisible and mostly male backstage workers of the theatre industry. I plan to use the ICS Fellowship to write a journal article based on the first phase of my research, which uses ethnographic interviews with stage managers from Midwestern theatre cities of Minneapolis, Chicago, and Detroit, to better understand twenty-first century stage managers’ relationships to the hierarchies and power dynamics of their working lives, including but not limited to gender roles, unions, and the range of workplace cultures in which they labor.

Would you like to learn more about the subjects discussed in our events?

Institute for the Study of Culture & Society