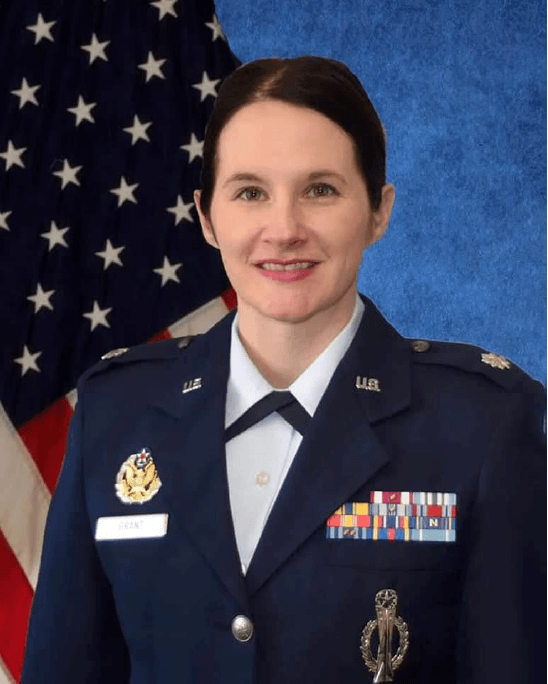 In 2009, Lieutenant Colonel Grant was assigned as an ICBM Operational Test and Evaluation officer and Flight Commander at the 576th Flight Test Squadron and in 2012 she deployed to the Headquarters United Nations Peacekeeping Mission in Liberia where she worked as the assistant to the military Chief of Staff. In 2013, Lieutenant Colonel Grant was assigned to the Headquarters, United States Air Force where she developed guidance for the nuclear and missile operations career field, collaborated on USAF-wide force development and ICBM professional development efforts, and served as a legislative liaison between the Secretary of the Air Force and the United States Congress.