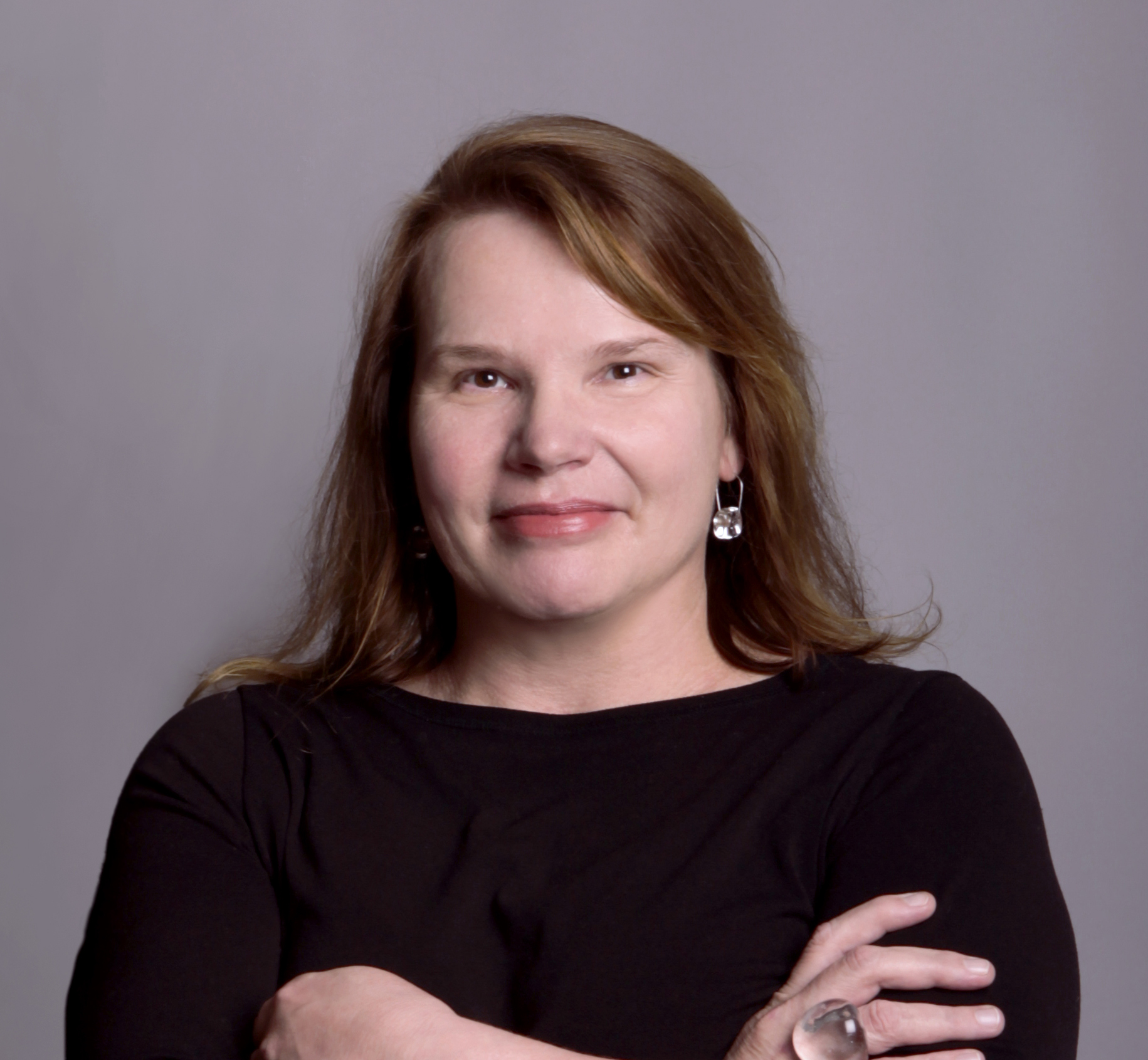 Beginning with studio investigations of found images and objects, Leigh-Ann Pahapill's work initially takes the form of sculpture, photography, and videos that are then re-contextualized and modified in response to the formal and functional opportunities of the specific architectures she is invited to explore. Choreographed, created and re-constructed in-situ, her work intends to provoke a series of performative articulations and re-articulations, where her objects, the site, and the viewer are the material which form the basis for shifting representational events.