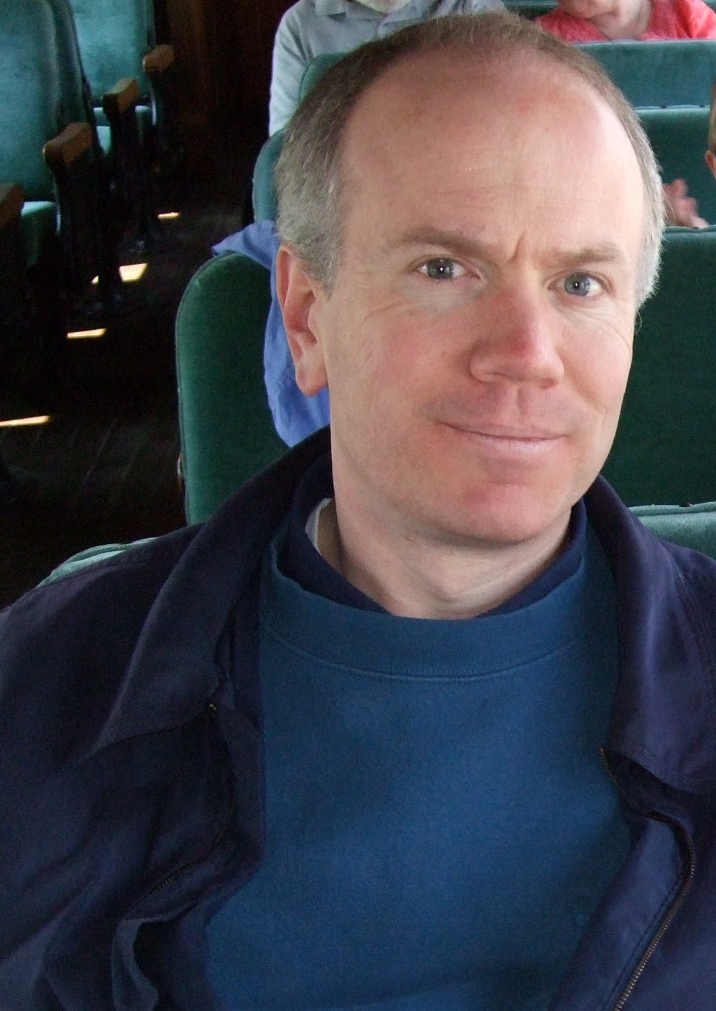 Courses Taught
Professor Hershberger teaches a wide range of graduate and undergraduate courses including first-year surveys of Western art, junior- and senior-level classes on modern art, contemporary art, modern architecture, and the history of photography, and a variety of graduate seminars.

Areas of Research/Artistic Focus
Dr. Hershberger works in the areas of modern and contemporary art history and in the history and theory of photography. He has recently published a large anthology of selected writings entitled Photographic Theory: An Historical Anthology (see below). Hershberger received a Ph.D. from Princeton University’s Department of Art and Archaeology in 2001. He also holds an M.A. in Art History from the University of Chicago, and a B.F.A. in Media Arts from the University of Arizona. Hershberger’s research foci include the history of photography, modern art, contemporary art, critical theory, film studies, and American culture studies. He is a member of the College Art Association, the Society for Photographic Education, the Society for Literature, Science, and the Arts, and the Southeastern College Art Conference.

Recent Accomplishments
Dr. Hershberger was the 2004 Ansel Adams Fellow at the Center for Creative Photography, the 2007 Coleman Dowell Fellow at New York University, the inaugural John Teti Fellow at the New Hampshire Institute of Art for Fall 2008, and a Visiting Fellow at St. Hilda's College, University of Oxford, during Spring 2009. In 2011, Hershberger won a CIWAS Resident Fellowship at the Cody Institute for Western American Studies, and in 2014 Hershberger co-wrote and won (with BGSU's Dr. Mark Munson) the Glanz Family Research Award for Interdisciplinary Innovation and Collaboration. In summer 2022, Hershberger received a grant to join with an international group of teachers at Yale University for their 2022 Institute in Technical Art History, organized by the Yale Institute for the Preservation of Cultural Heritage, the Yale University Art Gallery, and the Yale Center for British Art, and funded by the Kress Foundation. Hershberger has published multiple peer-reviewed articles in the journal History of Photography, and among his publications are refereed articles in the Art Journal, Early Popular Visual Culture, Analecta Husserliana, the Journal on Excellence in College Teaching, Academe, and Arts of Asia. He has published a large (86 edited articles, 476-pages total) compendium entitled Photographic Theory: An Historical Anthology (Boston and Oxford: Wiley-Blackwell, 2014). Three very positive reviews of the anthology have appeared in the journal Leonardo, on iPhotoCentral, and in the History of Photography journal. In 2015, Hershberger received an Insight Award from the Society for Photographic Education.