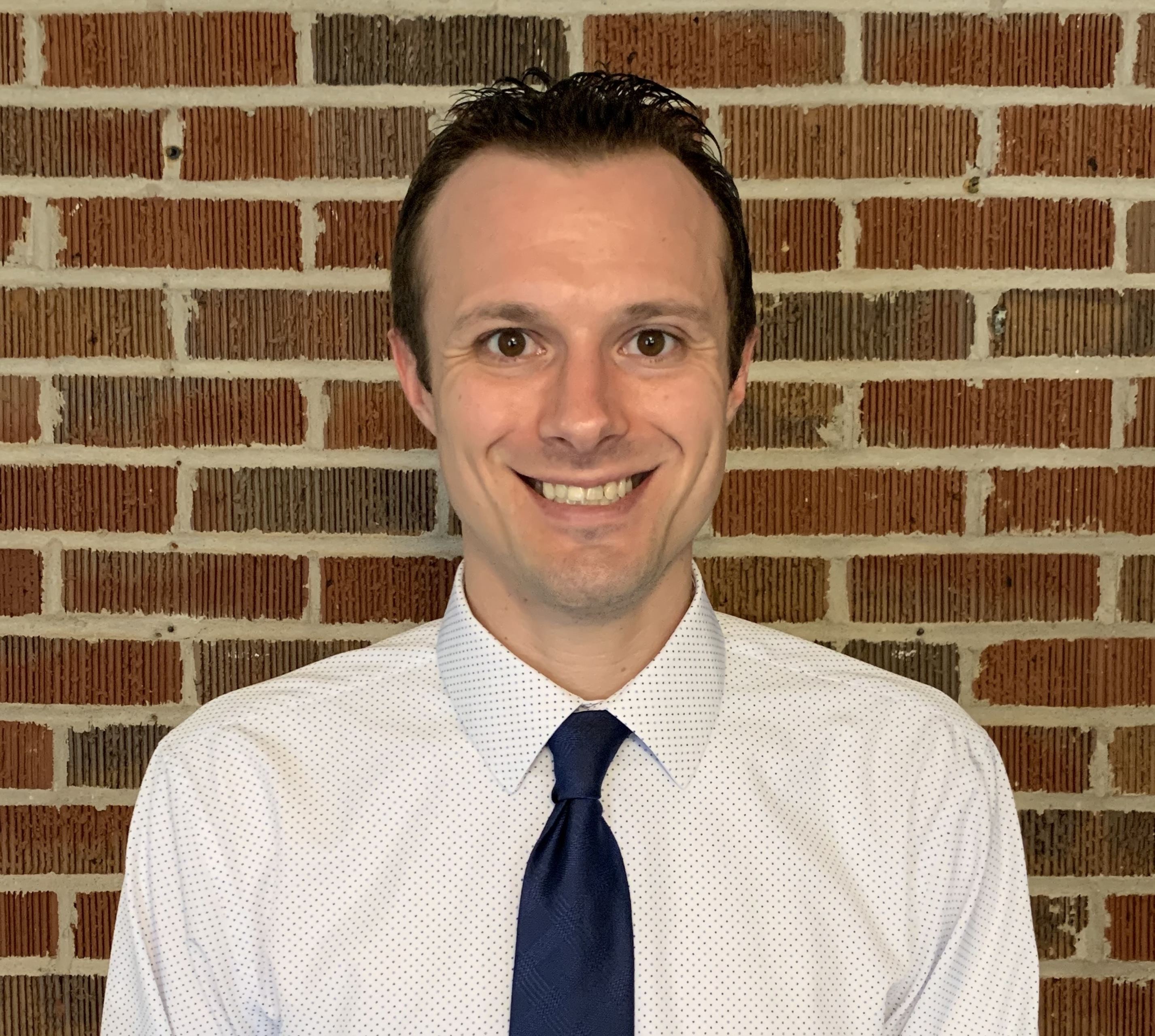 For more information about his work, please visit his personal website at dominicdwells.com