First steps toward the founding of Bowling Green Normal School, later to become Bowling Green State University, began five decades ago on January 24, 1910, when John Hamilton Lowry, representative from Henry County, introduced a bill in the Ohio General Assembly "to provide for the appointment of a commission to establish two normal schools and to provide for the maintenance thereof."

The bill was passed on May 10 and approved by Governor Judson Harmon nine days later. On November 22, after a spirited campaign by 15 Northwest Ohio communities seeking location of the normal school, including Bowling Green, Carey, Columbus Grove, Delphos, Findlay, Fostoria, Fremont, Grand Rapids, Lima, Napoleon, Perrysburg, Upper Sandusky, Van Wert and Wauseon, Bowling Green was officially notified that it had been chosen as the site for the school.

The first buildings were constructed on land that had been until that time a city park on the east side of the city and is today the location of the main campus of the University.

Classwork began in September, 1914, but it was not until the following year that the first two buildings - the Administration Building and Williams Hall - were ready for use. In that first year, classes met in the Armory at Bowling Green and the old Central High School in Toledo. The faculty numbered 21. Enrollment was 304. 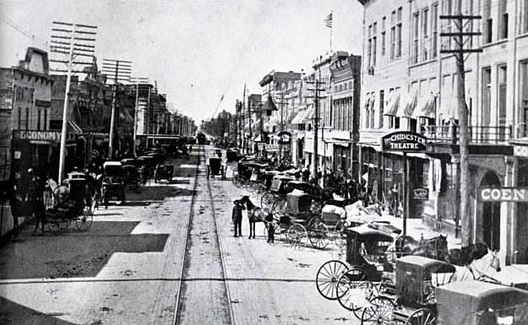 Bustling Bowling Green in 1908 is shown looking north from the corner of Clough and Main. Chidester Theatre, where first graduations were held, is on the right side of the street. 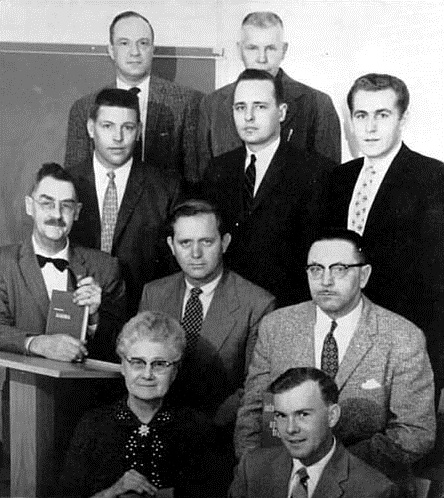 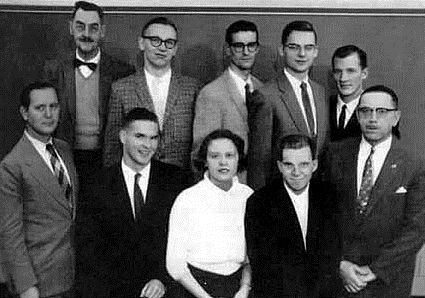 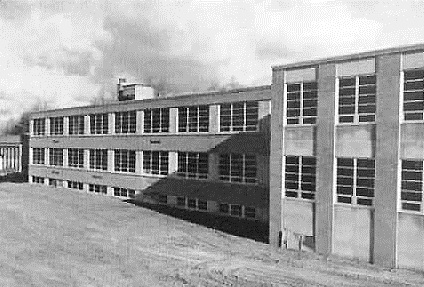 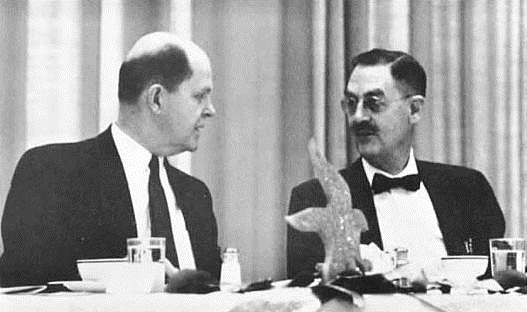