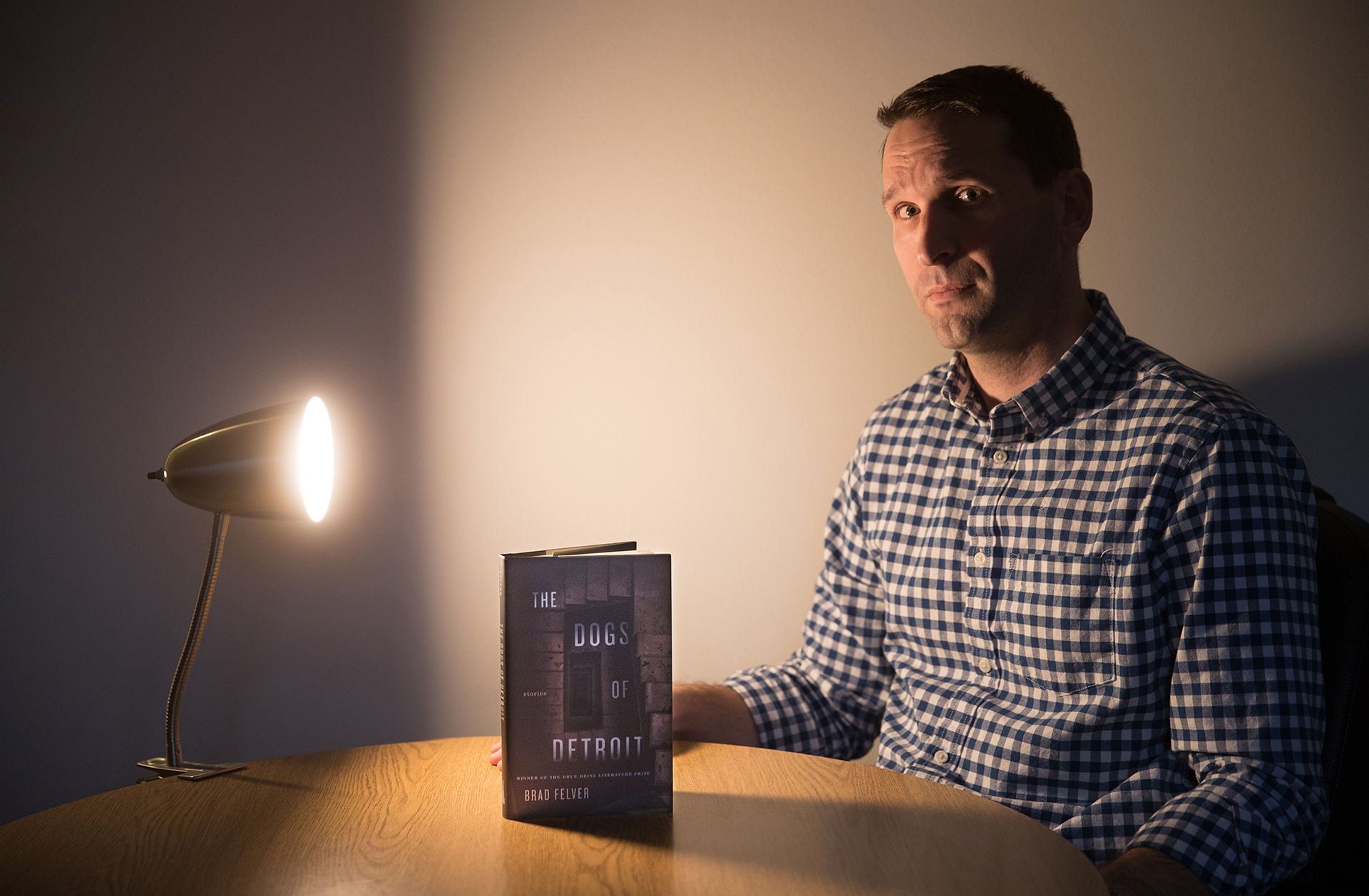 English Department Associate Chair and Undergraduate Coordinator Brad Felver won two prestigious awards for his writing in 2018. Felver's book The Dogs of Detroit won the Drue Heinz Literature Prize, which includes a $15,000 cash award, publication by the University of Pittsburgh Press, and national promotion of the work. The Dogs of Detroit is a collection of 14 short stories focusing on grief.

Felver's short story "Queen Elizabeth" also won an O. Henry Prize, placing it among the top 20 best short stories published in American and Canadian magazines in 2018. The story was published in the 2018 O. Henry anthology.

The English Department congratulates Felver on his successes!