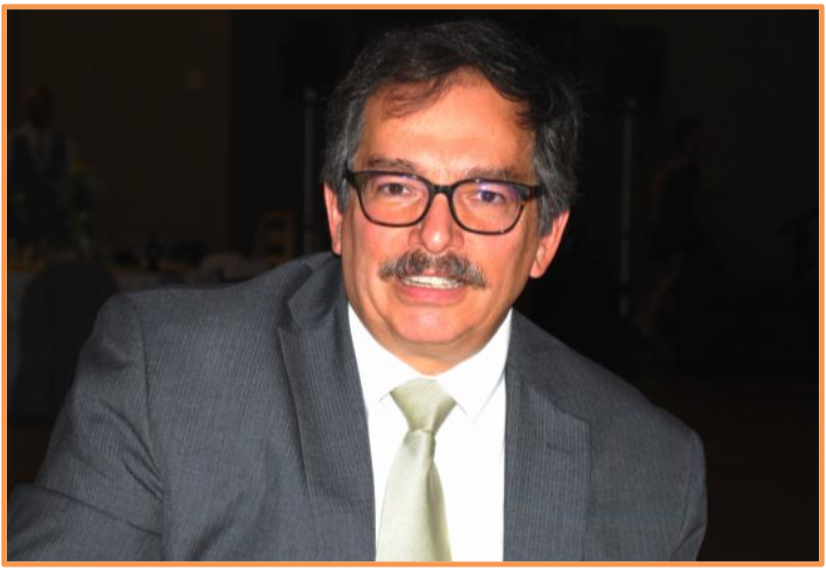 Dr. Thomas A. Mascaro is a documentary historian and the author of Into the Fray: How NBC’s Washington Documentary Unit Reinvented the News (Washington, D.C.: Potomac Books, 2012), which won the 2013 James W. Tankard Award for Best Book on Journalism given by the Standing Committee on Research of the Association for Education in Journalism and Mass Communication (AEJMC), honorable mention from the American Journalism Historians Association (AJHA), and recognition from the Frank Luther Mott-Kappa Tau Alpha Journalism and Mass Communication Research Award. His articles and reviews appear in American Journalism, Journalism and Mass Communication Quarterly, Journalism History, Journal of Broadcasting and Electronic Media, and the Journal of Popular Film and Television. His analysis on “The Benjamin Report” earned Mascaro the Annual Covert Award in Mass Communication History for best article of the year (co-winner, 2006, AEJMC History Division). Dr. Mascaro earned his Ph.D. in Radio-TV-Film from Wayne State University (1994) and Master of Arts Degree in Communication Studies from the University of Michigan (1990). He is a professor in the School of Media & Communication (SMC) at Bowling Green State University, where he was a finalist for the Master Teacher Award in 2013. Dr. Mascaro is the Advisor to the SMC Documentary Minor and teaches undergraduate courses on documentary history before/after 1968, film-TV-videogame criticism, and media history. He co-founded the Documentary Division of the Broadcast Education Association (2004) and was its first chair, 2005-2008. He teaches graduate classes on Critical Media Analysis, Philosophical Foundations of Communication Theory, and Documentary Studies and has been on dissertation committees dealing with documentary ethics, practices, and fandom, and media depictions of gender. He is also researching a project on documentary ethics and standards and working on the sequel to Into the Fray, “Hard Truths: Documenting America’s Social/Global History from Johnson to Reagan.”

Mascaro, T. A. (In press). The blood of others: Television documentary journalism as literary engagement, American Journalism.