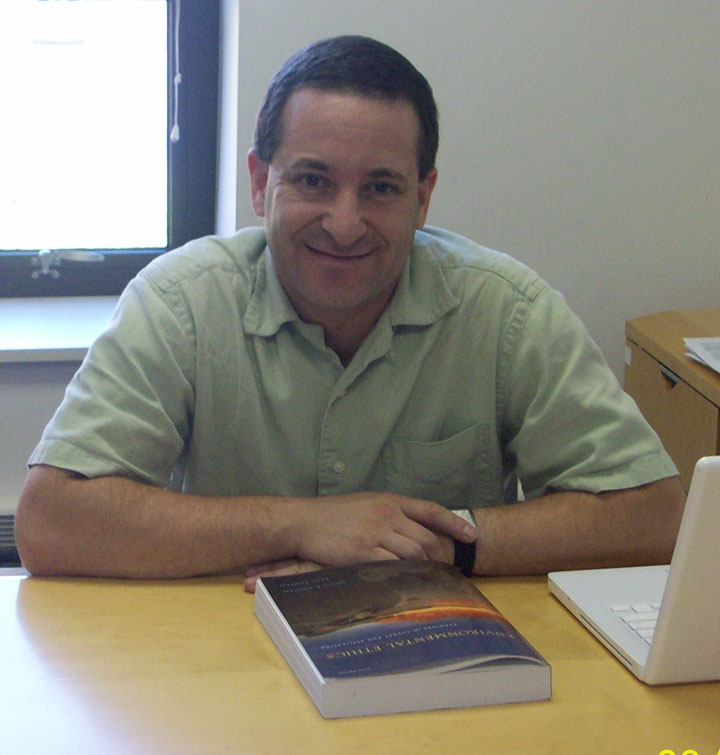 Michael Weber joined the BGSU Philosophy Department in 2008 and became Department Chair in July 2011.  He previously taught at Yale University, having earned his Ph.D. at the University of Michigan in 1998.  He specializes in moral and political philosophy, and has written on a wide variety of topics, including egalitarianism, rational choice theory, and the role of emotions in ethical life and ethical theory.

“The Persistence of the Leveling Down Objection,” Erasmus Journal for Economics and Philosophy 12 (2019): 1-25