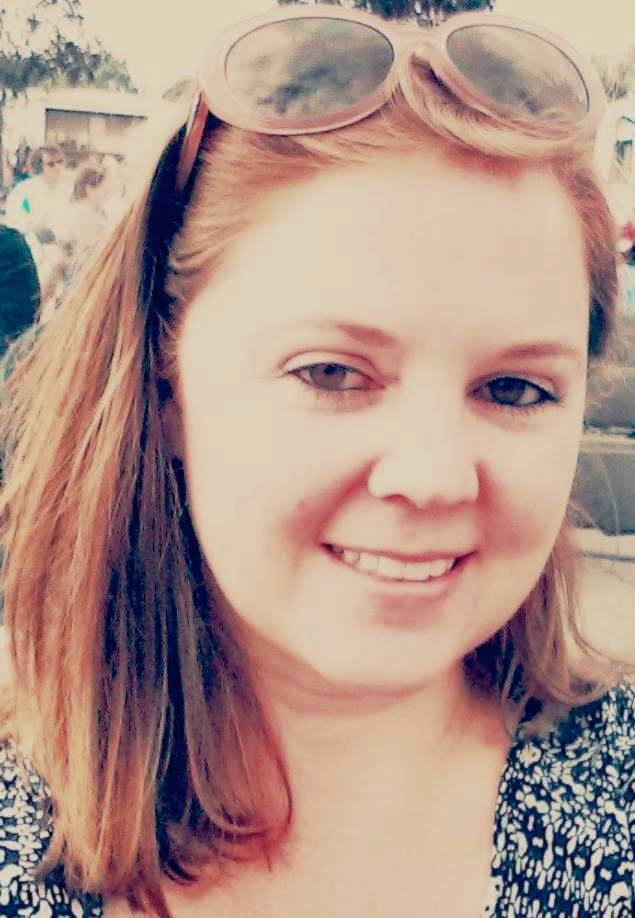 Dr. Payne's research focuses primarily on juvenile delinquency and other risky behaviors of youths. Recent research highlights her interests in adolescents' social networks and the influence of peers on delinquency, as well as neighborhood effects on youth violence (other-oriented violence as well as self-oriented violence, or suicidal behavior). A recent focus of her research investigates the effects of neighborhood socioeconomic disadvantage, immigrant concentration, residential instability, and other population characteristics on youth anti- and pro-social behaviors. This research examines, in particular, differences in neighborhood effects and processes for youths who live in different geographical locations; specifically, it compares neighborhood effects for adolescents across urban, suburban, and rural areas. Future research will examine the influence of changing neighborhood environments on violence as persons transition from adolescence into young adulthood.