As an undergraduate majoring in International Business in the late ’80s, Sheila Spradlin Reich (‘87) thought Japanese was a logical language to learn, and she enrolled in Dr. Akiko Jones’ first Japanese 101 course at BGSU. She had intended to take Japanese only long enough to fulfill a humanities requirement and to speak just enough of the language to be employable upon graduation.

“Dr. Jones expanded those goals tremendously,” Reich recently said. “I ended up taking Japanese all the way through my junior year. Not only did she teach me the Japanese language, she also opened my eyes to appreciate a whole new culture and society.”

Reich went on to get her MBA at Xavier University while she worked at the Fifth Third Bank headquarters in Cincinnati. She rose to Senior Vice President during her more than 20 years at Fifth Third, then went to Huntington National Bank as Managing Director of International Banking.

In 2015, Reich and a colleague pooled their experience in international finance and founded The Xpat Desk, which provides guidance and connections to expatriates and foreign-owned companies relocating to the Midwest. Based in Cincinnati, the company specializes in relocation services to lead expatriates through the complex American protocol of opening personal and corporate bank accounts, establishing local credit lines, obtaining U.S. credit cards, and applying for car loans and mortgages.

“Dr. Jones in the Asian Studies program was the most instrumental teacher and mentor in shaping my long career in international banking,” Reich said. “I also had the opportunity to work with her in economic trade initiatives. Another time we met up at the ambassador’s residence in Tokyo with Ohio’s Governor. What an amazing journey I have had thanks in large part to BGSU and Dr. Akiko Jones.” 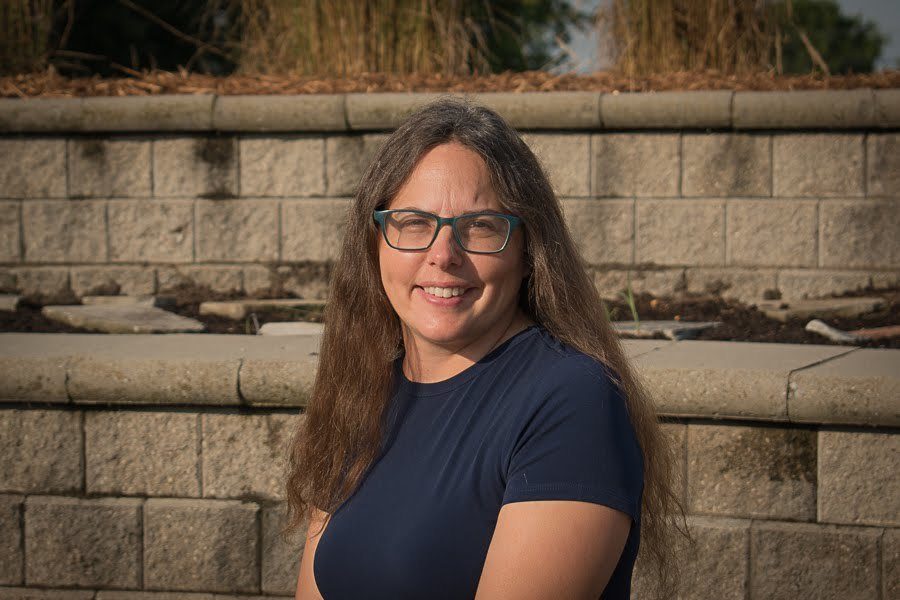