She also teaches MUCT 3950: Workshop (Taiko Ensemble) in the College of Musical Arts.

She is the author of Drumming Asian America: Taiko, Performance and Cultural Politics (Oxford, 2018), which focuses on the racial, gender, and myriad other cultural politics woven into the practice and performance of taiko (Japanese ensemble drumming) in the US and Canada. Her essays appear in Contemporary Directions in Asian American Dance, edited by Yutian Wong (University of Wisconsin Press, 2016); Women and Music: A Journal of Gender and Culture; Queer Dance: Meanings and Makings, edited by Clare Croft (Oxford, 2017); and Journal of Dramatic Theory and Criticism (March 2011). One current research project focuses on Asian aesthetics and racial politics in modern and postmodern American dance from the 1960s to the 2010s; another is an ethnographic study of stage management, gender, and invisible labor.

Dr. Ahlgren is Book Review Editor for the Journal of Dramatic Theory and Criticism (JDTC) and the VP of Awards for the Dance Studies Association (DSA).

Before joining the BGSU faculty, Angela held faculty positions at Texas A&M University and Ohio University. She earned her PhD in Performance as Public Practice from the University of Texas at Austin.

PhD, Performance as Public Practice, University of Texas at Austin, 2011. 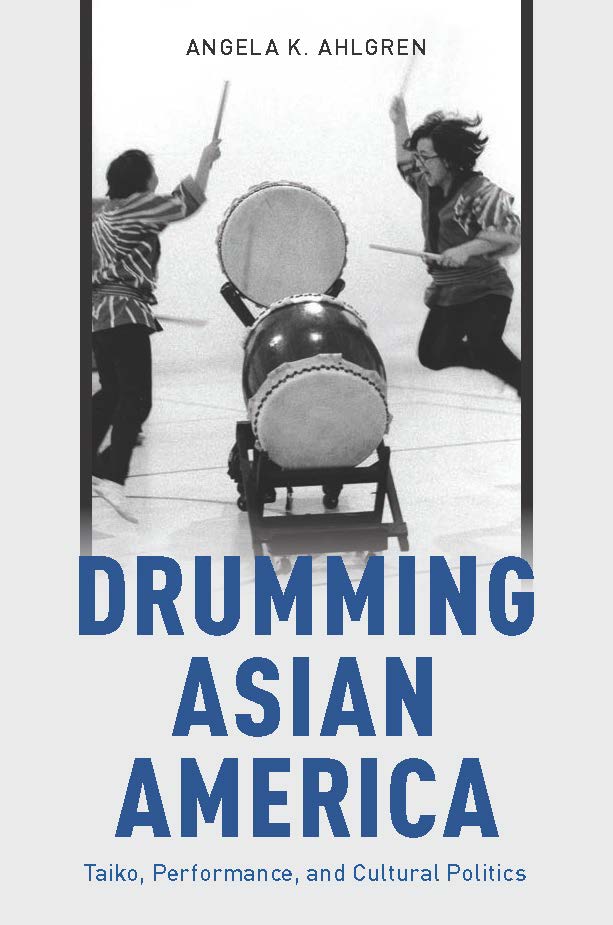 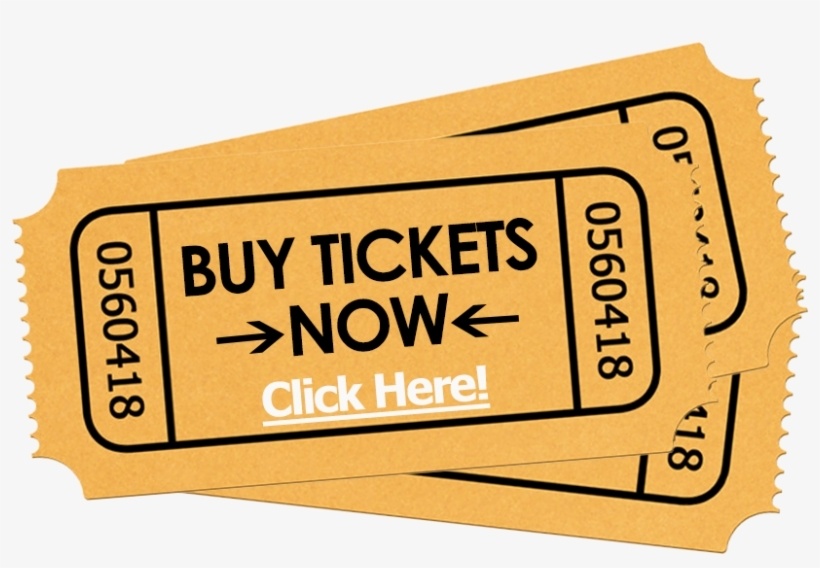