Michael is a Captain with the Spokane Valley Fire Department (SVFD) in Spokane Valley, WA where he is currently assigned as Safety and Training Officer and is a member of a Regional All-Hazards Incident Management Team, where he has served in numerous disasters, emergencies, and exercises at the state and county level.

Prior to joining the SVFD, he served for four years as a U.S. Army Ranger in the 2nd Battalion, 75th Ranger Regiment where he was responsible for all aspects of leading a four-man special operations element for combat military operations.

He has extensive education and training in emergency management and homeland security and has completed numerous courses from National Fire Academy (NFA) and Emergency Management Institute (EMI). He is a graduate of the NFA Executive Fire Officer Program and a Certified Emergency Manager (CEM) from the International Association of Emergency Managers (IAEM).

As an adult learner in the nontraditional college setting, Michael values the online delivery mode as it provides numerous perspectives and differing experiences from an audience with needs and expectations that are different from the traditional student. He prides himself on being committed to providing a challenging and rewarding learning environment that fosters teamwork and respects individual differences and diversity.

Lonnie Inzer is currently the Deputy Chief for Emergency Management and the Emergency Manager for El Paso County, Colorado. He retired as the Professor Emeritus from the Fire Science Technology and Homeland Security Emergency Management degree programs at Pikes Peak Community College (PPCC), where he had been an instructor, dean and degree program coordinator for twenty eight years. He also is a retired Colorado Springs Fire Department Captain, with twenty two years’ experience in the fire service. He started out as a federal firefighter and then spent two years as a Fire Chief for a small district fire department. He earned a Bachelor of Science (1981) from Colorado State University and a Masters in Organizational Leadership (2004) from Fort Hays State University.

In keeping pace with industry and academic standards Lonnie is a certified Incident Safety Officer from the Fire Department Safety Officer’s Association.  He is also a certified instructor for the International Public Safety Leadership and Ethics Institute. He integrates much of the curriculum from this program into his fire service leadership, administration, and supervision courses. He developed the nation’s first completely online fire science degree program at PPCC in 2003. Since then he developed a Homeland Security Emergency Management degree in 2005 and a new Wildland Fire Science degree in 2011. Lonnie has attained numerous NFPA, FEMA and EMI certifications.

Lonnie has a great deal of administrative experience as an emergency manager, fire officer, and as a fire chief building a department where there was none before. Lonnie now is the Emergency Manager for El Paso County, a 2,000 square mile county with eight municipalities, five military bases (which includes the Air Force Academy, NORAD and Fort Carson), the U.S. Olympic Training Center, and Pikes Peak. His office works closely with over 30 County fire districts and departments. He was the Training Division Captain for CSFD where he developed the officer leadership program and wrote the curriculum for NFPA Fire Officer II and III as a ProBoard certification for the Colorado Metropolitan Certification Board (Aurora, Colorado Springs, Denver and West Metro FD’s). Lonnie very much enjoys teaching our nation’s firefighters and being a part of the Bowling Green State University Fire Administration bachelor degree family. 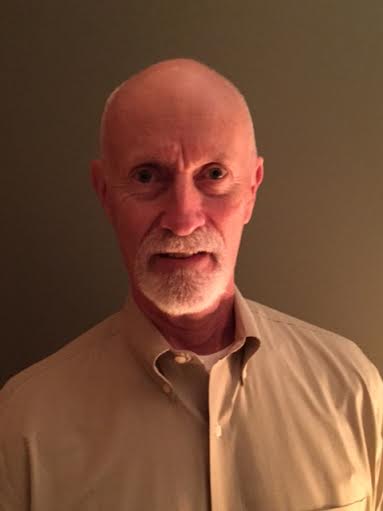 Greg started teaching in the Fire Administration program in 2013 and is now a full time instructor in the Fire Administration and the Master in Public Administration programs at BGSU. He has extensive experience in higher education including online and in-classroom teaching, curriculum development, course management, and serves on several advisory committees. Greg holds a Bachelor of Science degree in Management from Oakland University, a Master’s degree in Legal Studies from the University of Illinois and a Master’s degree in Management from Central Michigan University.

Greg has over 35 years of experience in fire/rescue, with 12 years in upper management, including Manager of Emergency Services and Chief of the Rochester Hills (MI) Fire Department and Chief of the Mt. Pleasant (MI) Fire Department. He served as county Emergency Management Coordinator and as an Advisory Board member for the Michigan Region 6 USAR Strike Team and is a Past President of the Michigan Chapter of the International Association of Arson Investigators. Greg is a State of Michigan certified instructor, holds the Professional Emergency Manager designation and is a Certified Fire Protection Specialist with the NFPA.

Greg enjoys working closely with students and preparing them for career advancement. He believes there is no greater reward than helping students develop as leaders by serving as an instructor, facilitator and mentor and being able to use his experiences to demonstrate the applicability of the course material to real situations. He is very active in his classes and develops individual relationships with students to provide high quality feedback and demonstrate that each individual is respected, appreciated, and important. 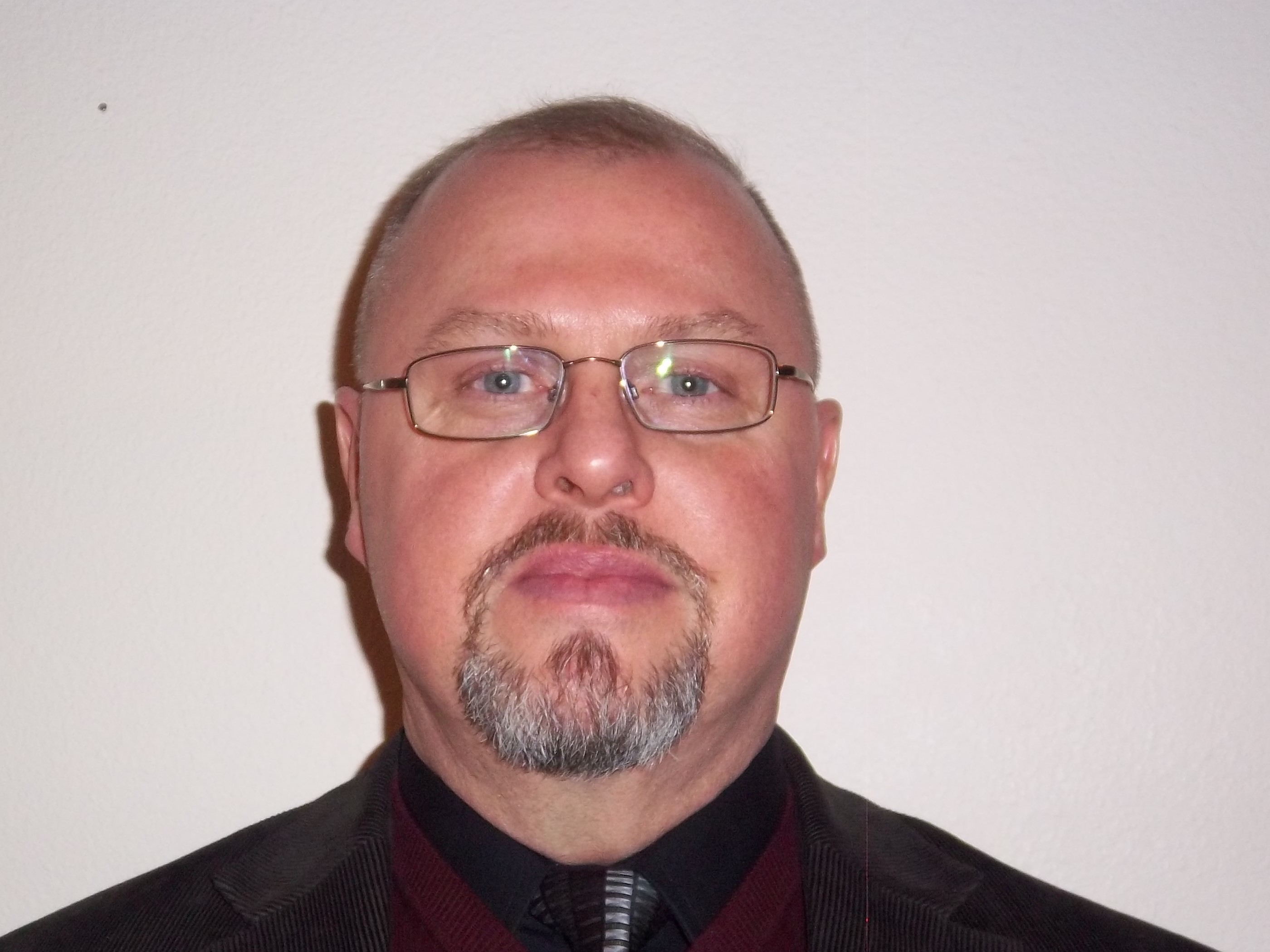 Dr. Reed has extensive education in addition to U.S. military training. He holds a Master’s degree in Administration of Justice from Webster University, a Master’s degree in Homeland Security and Defense from the Naval Postgraduate School and a Ph.D. in Public Policy Administration from Walden University. He has a number of peer reviewed publications to his credit in the area of homeland security.

Dr. Reed has extensive teaching experience and brings a wealth of higher education, training and extensive real world experience that directly relates to the subject matter of FIAD 4500, The Psychology of Disaster.